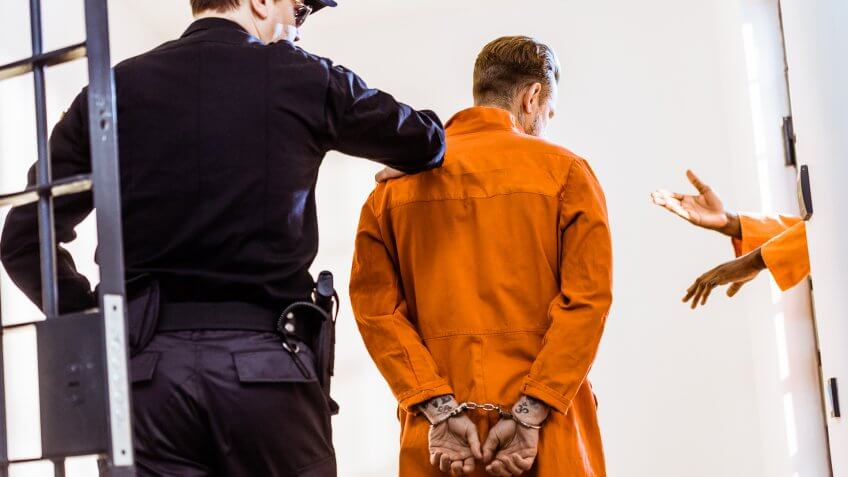 The U.S. makes up only 4.4 percent of the global population, yet it holds nearly a quarter of the world’s prisoners. Over the last 40 years, American prison populations have skyrocketed by 500 percent, costing the federal and state governments roughly $182 billion each year. With so many resources pouring into the 2.3 million people in jail, American incarceration might be crowding out public funding for other priorities on the state level.

A new study from GOBankingRates found that prison spending in the U.S. is outpacing that of what should be one of society’s highest priorities: education. Almost every state spends more money per prisoner than it does per student in public schools — and in 20 states, the difference between per-inmate and per-student spending is more than $24,000. Overall, education spending in America loses out to the huge amounts of money flowing into prisons. 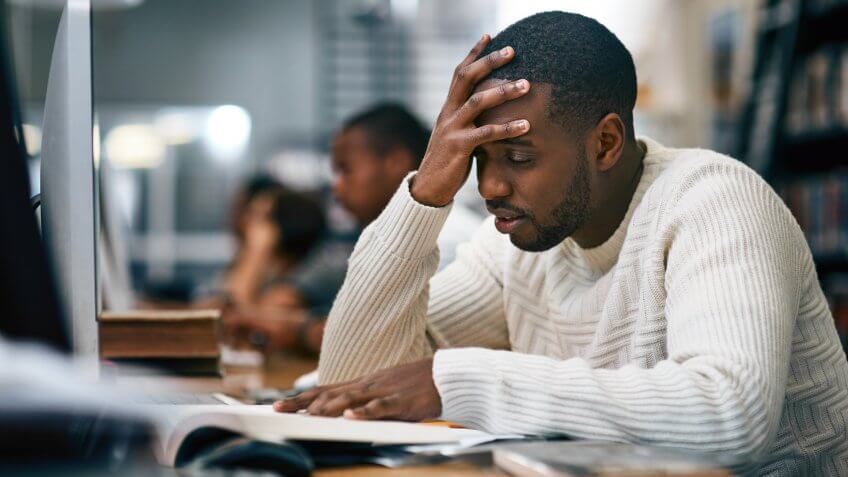 Why Does America Spend More on Prisoners Than Students?

A major reason for this disparity in spending appears to be the personnel necessary to run each institution. Each teacher in the U.S. typically handles 20.8 students, whereas one guard oversees only 5.3 prisoners. That number can be as low as two prisoners per guard in places like New York City or California.

Keep reading to see GOBankingRates’ list of the top 20 states that spend more on their prisons compared to the states that put education first. 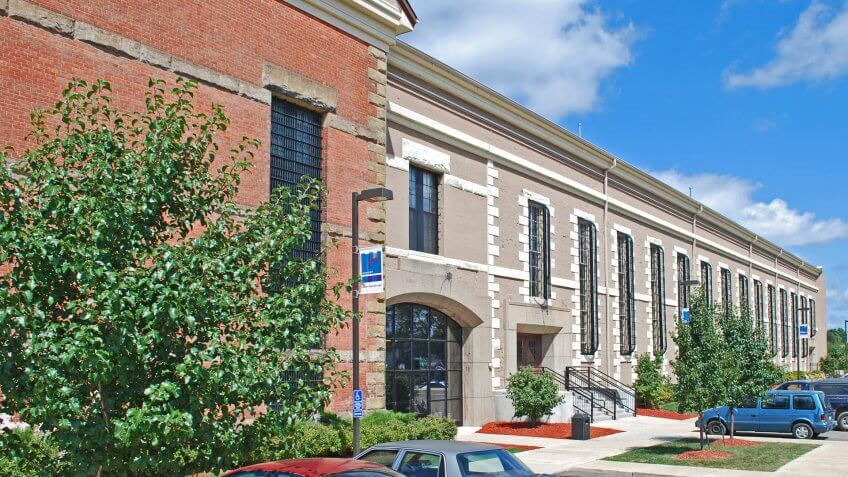 Michigan’s per-pupil spending is actually among the top half of American states, and its total education spending is one of the 10 highest. However, the $35,809 a year that Michigan spends to house each inmate dwarfs that. The state could afford to send three more kids to school for every person it doesn’t send to jail — it’s using an alarming amount of money to keep prisons running. 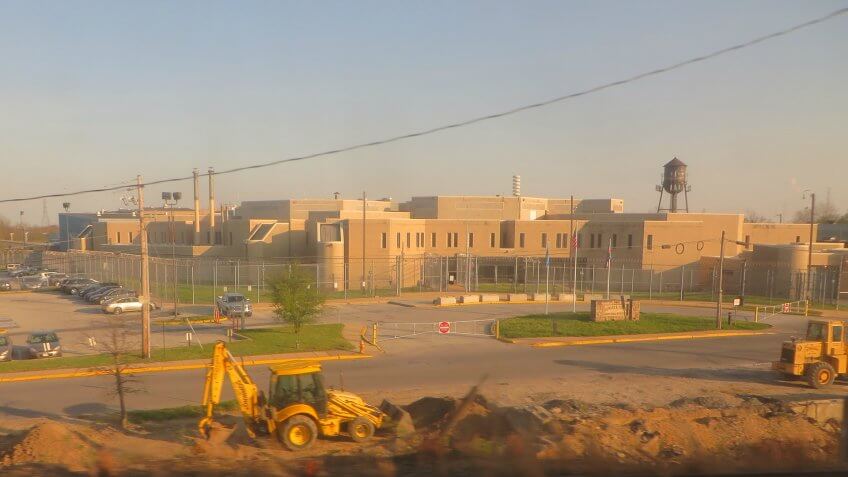 The size of Delaware’s total education budget is among the 10 lowest in the country, but it still comes out to a healthy $14,713.37 a year for each student. Still, with nearly $40,000 a year going to each prisoner, Delaware is among the states with the largest spending gaps between education and prisons.

Locked Up and Loaded: Meet the World’s Richest Prisoners 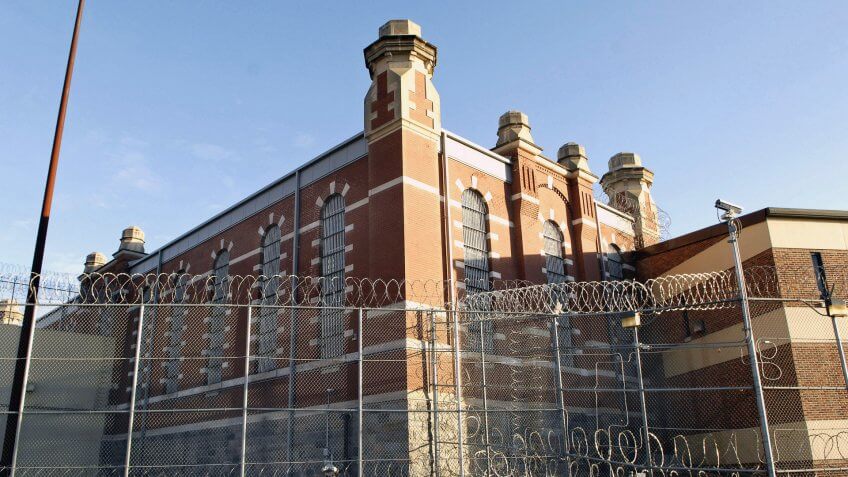 With just under 1,700 people serving time or awaiting trial in North Dakota, it holds one of the smallest prison populations and spends the least on incarceration at $65.5 million. However, the state also has the second-lowest total education budget, translating to a $25,000 gap between per-inmate and per-student spending. 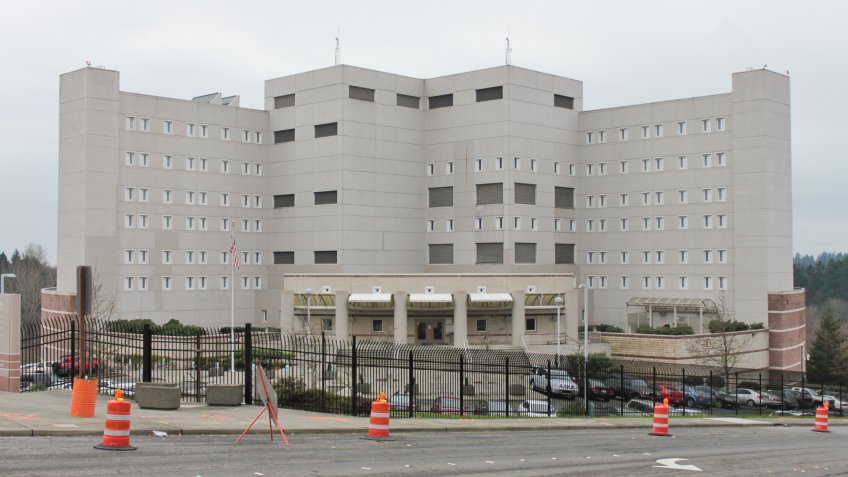 The state of Washington spends over $600 million a year on its prison system. The numbers come out to roughly $38,000 per inmate, which is $26,000 more than its per-pupil spending. Unfortunately for parents, Washington is one of the states where private school costs more than college, so the options beyond public schooling are financially bleak. 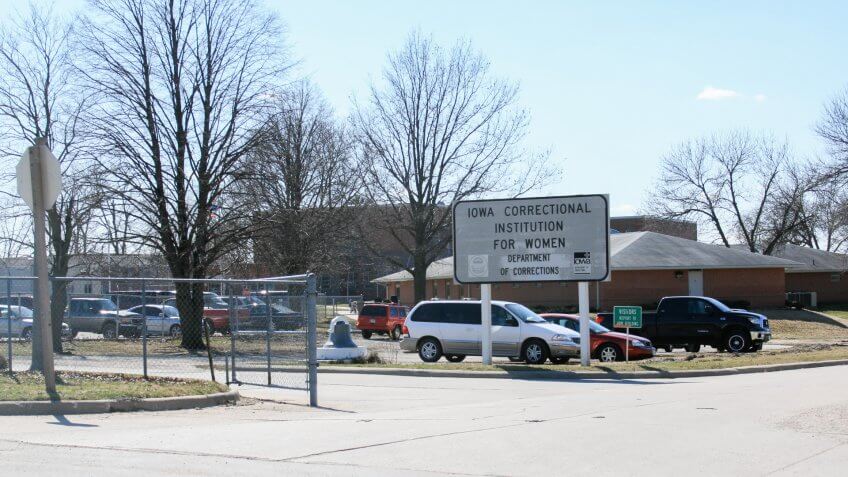 At $11,150.21, Iowa’s per-pupil spending is just below the national median. However, the $38,000 it spends on each inmate puts the state among the 20 biggest spenders in that category. The result is a gap between education and prison spending that approaches $27,000 a year. 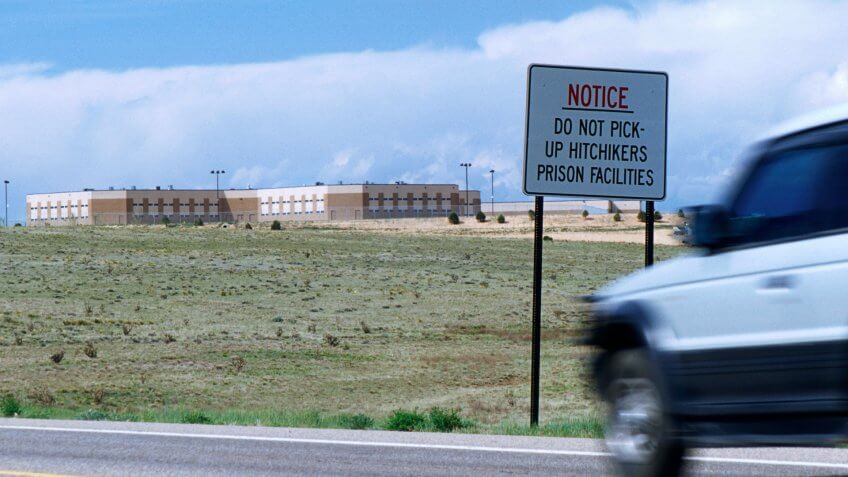 Find out where your tax dollars are actually going in states like New Mexico. 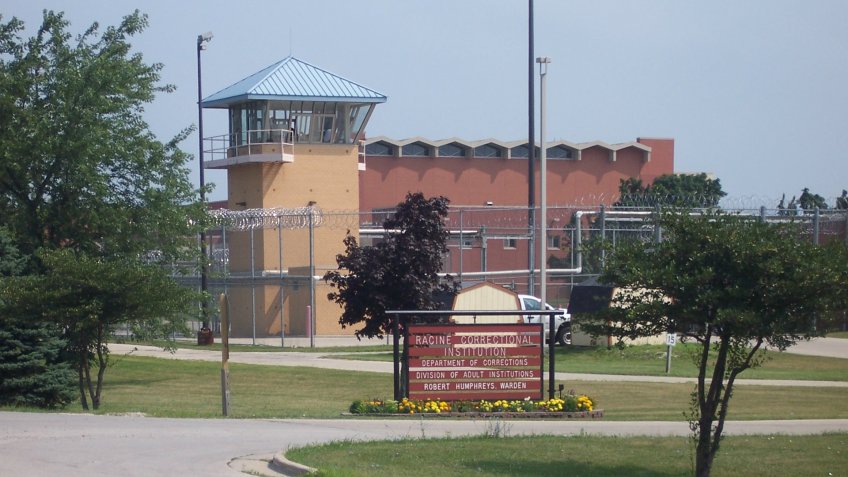 Wisconsin’s per-pupil spending is about average, but its cost per inmate is actually fairly high, resulting in a gap of $27,188 a year between education and prison spending. 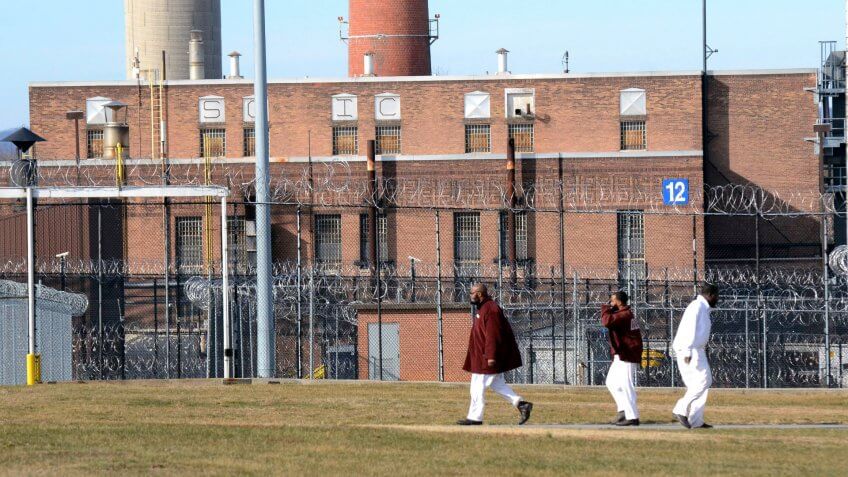 Pennsylvania has the third-highest total expenditures in terms of state prison systems. The state shells out over $2 billion a year to keep convicted criminals and jailed persons awaiting a court date behind bars. 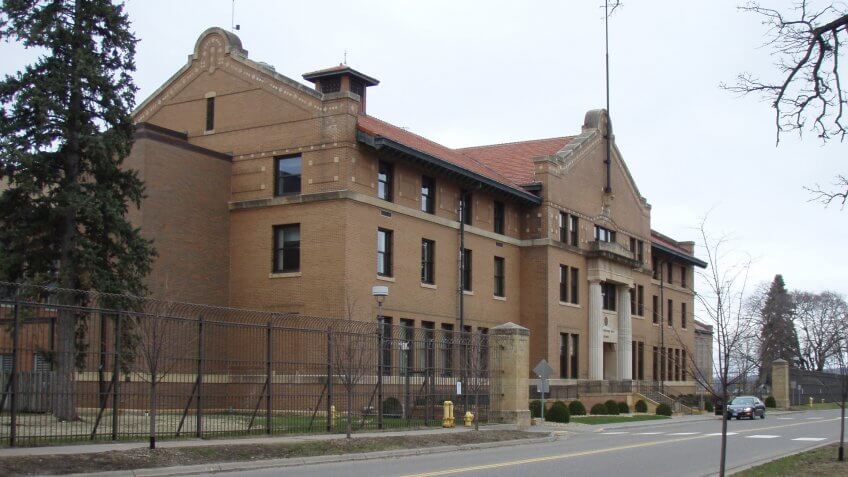 Minnesota is spending more on public education than most states on a per-pupil basis, but with more than $40,000 a year going to the prison system on a per-inmate basis, the difference between the two is almost $30,000 each year. 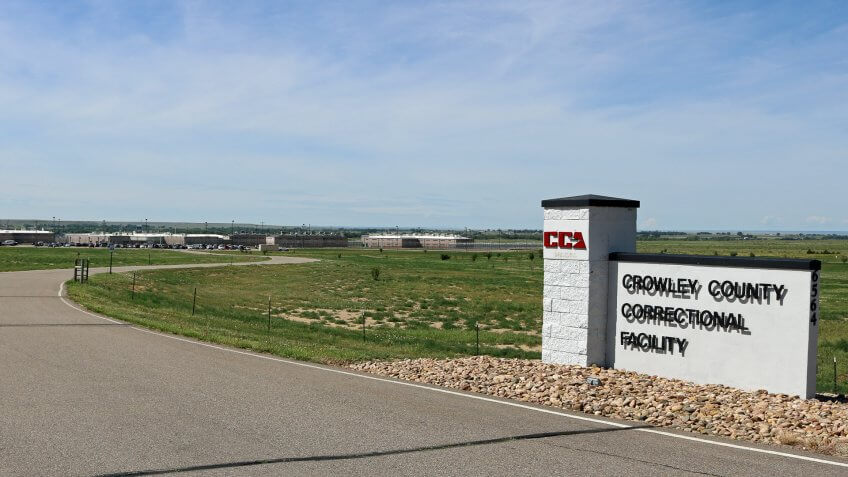 Colorado is one of just four states on this list to fall in the bottom half of the country for per-pupil spending. The majority of states in this study made the top 20 due to high education spending but even higher prison spending. 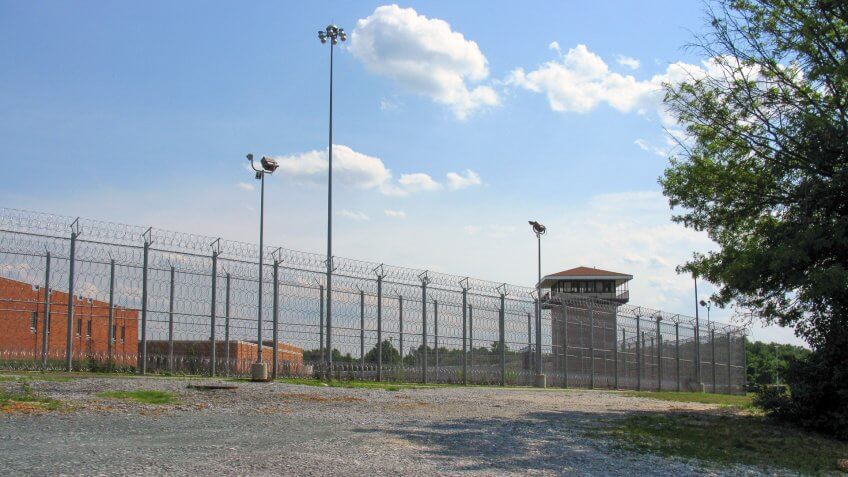 Maryland spends more than $14,000 a year on each public school student — which is actually among the higher rates in the country — but it’s dwarfed by the $44,601 eaten up by each inmate. High prison spending shouldn’t be a surprise, because Maryland is one of the states that spend the most on public safety. 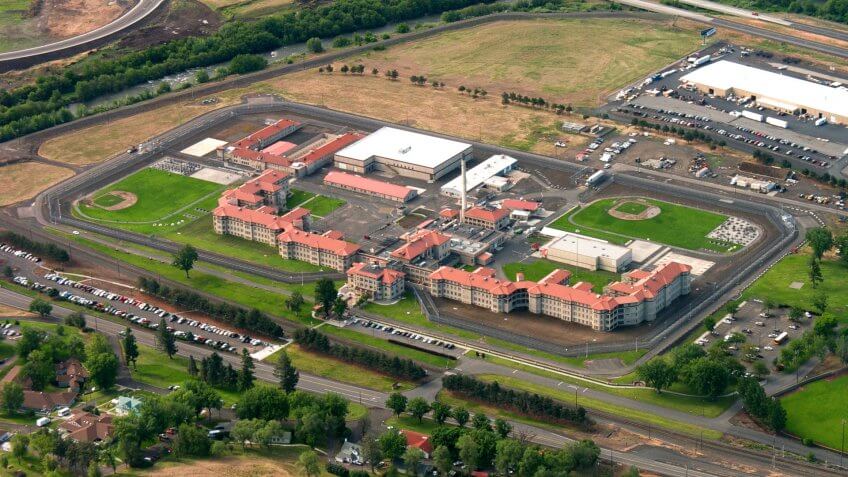 Although its per-pupil spending of under $11,000 per student places Oregon in the lower half of the country for that metric, its $44,000 a year in per-inmate spending is among the 10 highest. 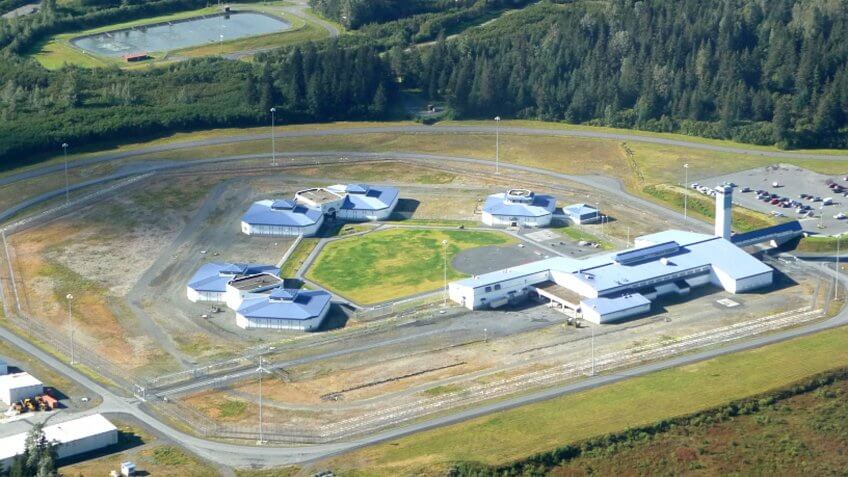 Alaska has the fifth-highest per-pupil spending for public schools, but it’s also among the 10 states that spend the most on a per-inmate basis. Overall, law enforcement is a lucrative field in Alaska — it’s one of the states where police officers make a significant amount of money. 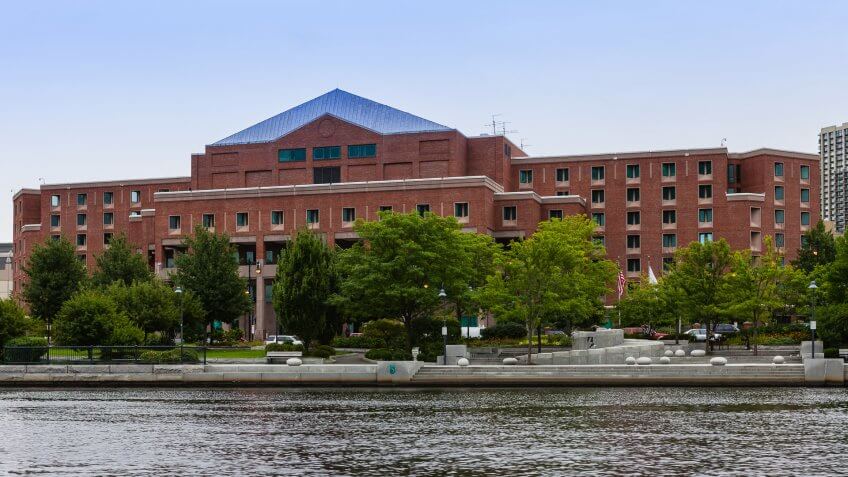 Although it’s another state with high expenditures for both education and prisons, Massachusetts still spends a lot more on each prisoner compared to its spending for students — to the tune of nearly $40,000. 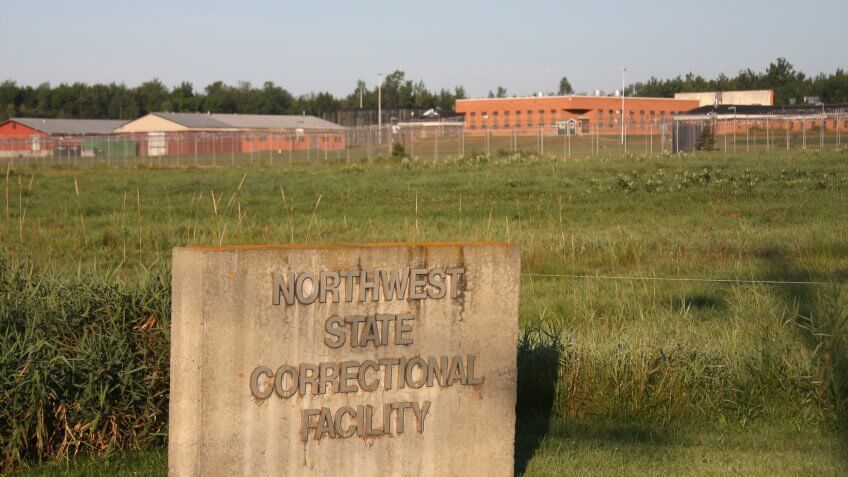 Vermont has the fourth-highest rate of per-pupil spending, but its per-inmate spending is also the seventh highest, making it another one of the seven states that have high expenditures in both categories compared to other states. 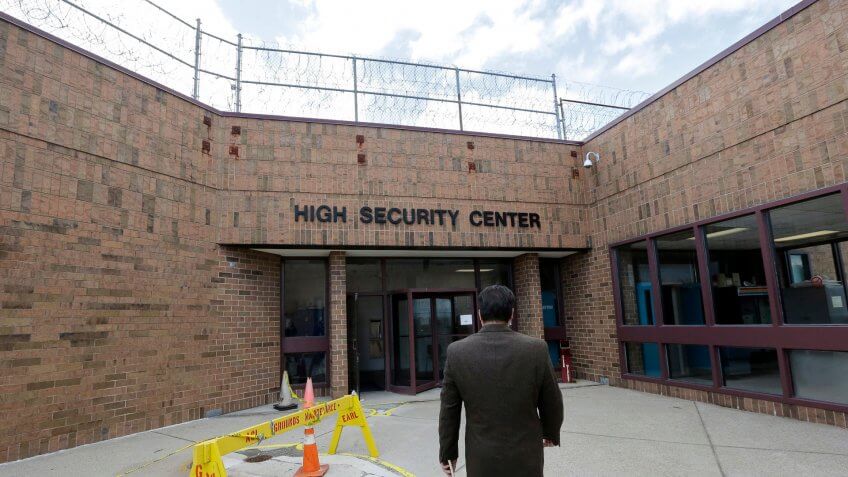 Rhode Island’s gap of over $43,000 a year between per-student spending and per-inmate spending is driven by the fifth-highest spending per prisoner at $58,564. Meanwhile, Rhode Island is one of the states with the highest average student loan debt. 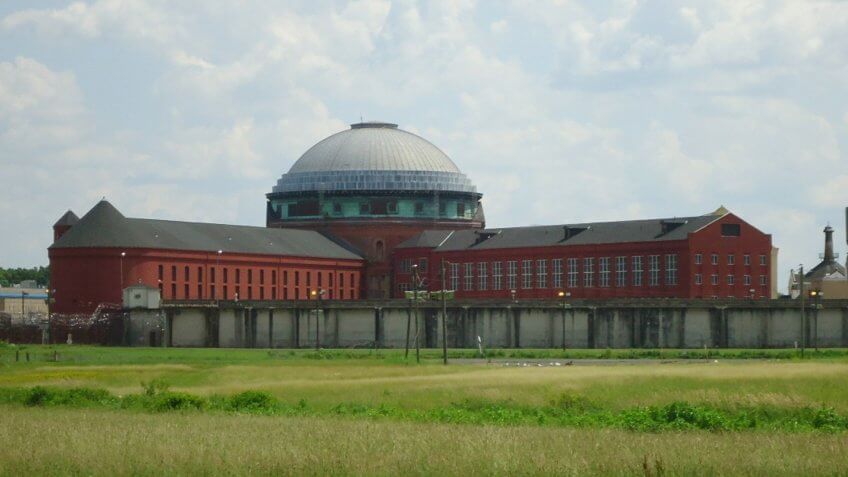 New Jersey has the third-highest per-pupil spending in the country and represents the first state on this list that clears $18,000 a year in that category. However, it’s also the first state to clear $60,000 a year in per-inmate spending, leaving a gap of $43,200.65 between the two types of expenditures. 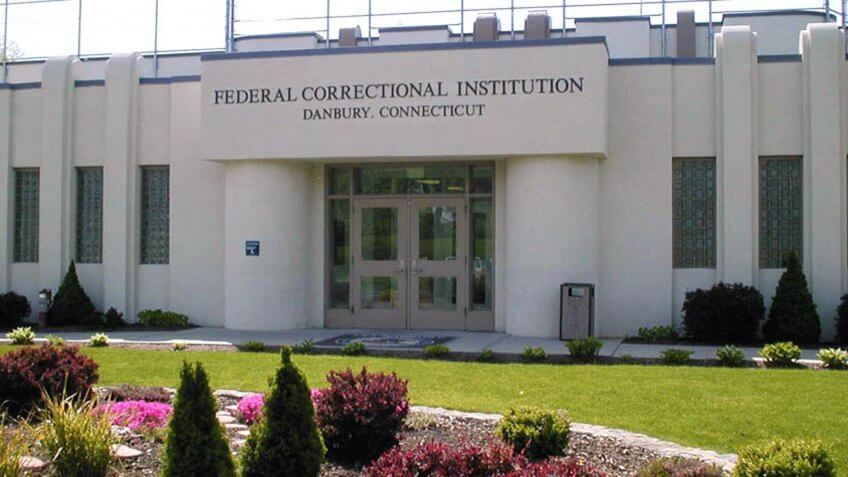 At nearly $19,000 a year, per-pupil spending in Connecticut is good for the second-highest rate overall in the United States. However, because Connecticut spends over $62,000 a year to house each prisoner, it’s still less than a third of the state’s per-prisoner spending. 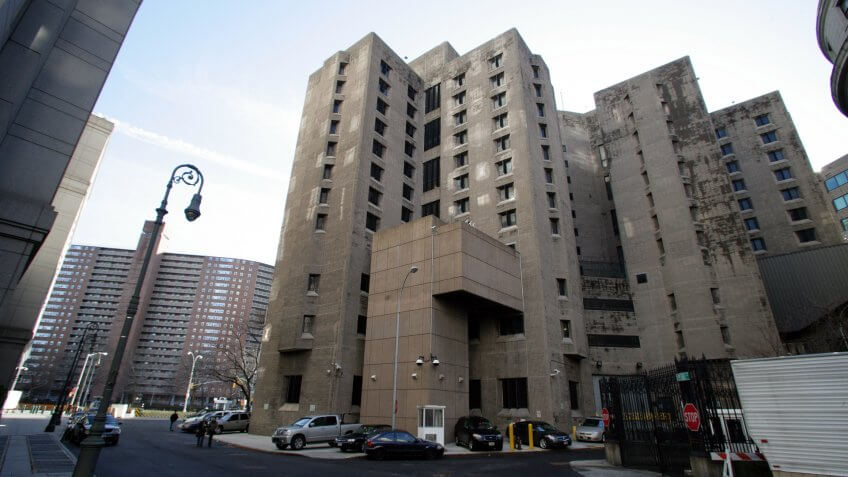 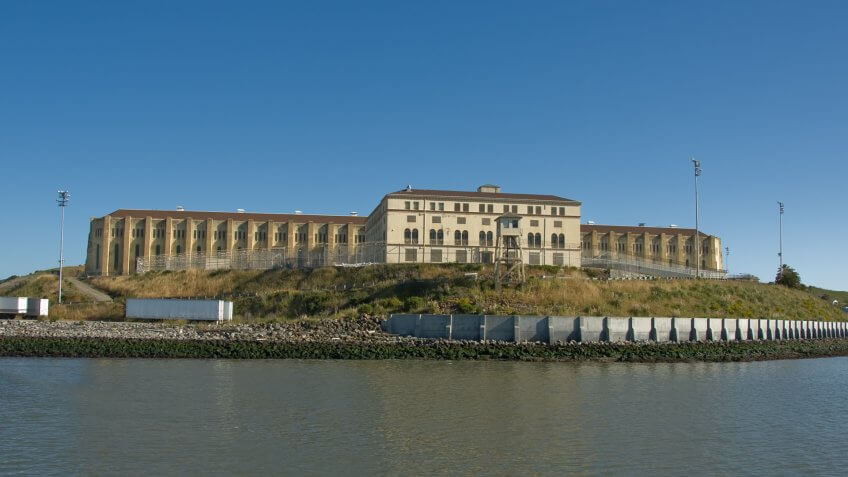 Take a look at the best and worst ways states use your tax dollars.

Methodology: GOBankingRates determined how much each state spends on education and prisons by calculating per-pupil spending and per-inmate spending, respectively. The difference in education and prison spending was used for the final ranking of states that spend more on inmates than students. Data was sourced from the U.S. Census Bureau and Vera Institute of Justice. 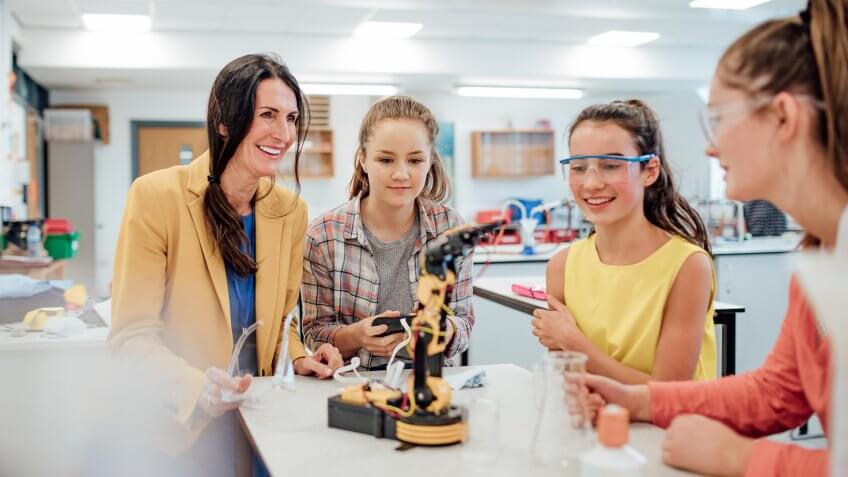 These states spend the most on their students.