The average amount that a public elementary or secondary school in the United States spends per student is $11,392 as of June 2017, according to the U.S. Census Bureau. The national average for annual private school tuition is approximately $10,413, according to Private School Review.

Click to read about 15 states where private school costs more than college.

School choice has been a priority of the Trump administration. It allows public education funds to be used for any type of school — public, private, charter, even home schooling. The money that is allocated to each child from the public school budget essentially follows the child to the type of school the parent selects.

This doesn’t mean that you’ll save money if you send your child to private school: Public schools are funded by taxes that you would pay regardless of where your child is educated, or whether you have children in school or not. But it raises some interesting issues around the cost to educate a child, and the issue of school choice. When looking at the schools available to their children, parents have several education quality factors to consider because a high or low cost does not automatically correlate with the quality of the school, whether public, charter or private.

Click to keep reading about how much teachers make in every state.

More on Education and Saving Money 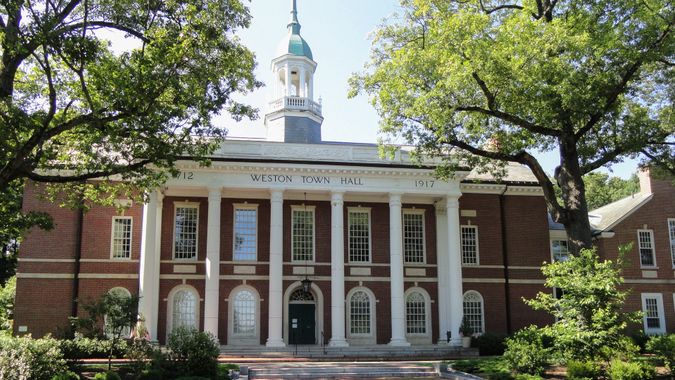 Here Are the 50 Most Expensive High Schools in America

These high schools cost more than many colleges.