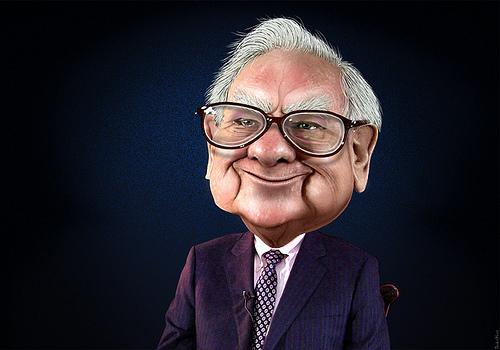 Warren Buffett isn’t called the Oracle of Omaha for nothing. With a net worth of $65.8 billion, according to Forbes, he’s the world’s most prominent and lucrative investor, thanks to his expert timing and knack for predicting the best investments.

Is there anything Buffett won’t invest in? Actually, yes. His surefire 90-10 investment strategy might work wonders as a formula for making money, but Buffett also knows when to hedge his bets. If you like to follow Buffett’s lead in your own investments, take a look below at the following industries that he doesn’t sock money away into — and read his reasons why.

What Not to Invest In, According to Warren Buffett

This drew the ire of industry bigwigs like venture capitalist Marc Andreessen, who’s called Buffett part of a group of “old white men crapping on new technology they don’t understand,” according to Wile.

Buffett not understanding tech has served him well in the long run. “Buffett seeks to invest in companies that have a significant amount of certainty,” wrote Eric McWhinnie of Wall St. Cheat Sheet. “This makes it easier to predict future earnings and the value of a business. By sticking to what he understands best, Buffett reduces his risk by not having to rely on the opinions of others.”

Buffett knew this in 1996. “We are searching for operations that we believe are virtually certain to possess enormous competitive strength ten or twenty years from now,” Buffett wrote to shareholders. “A fast-changing industry environment may offer the chance for huge wins, but it precludes the certainty we seek.”

Buffett isn’t impressed when it comes to putting money in the precious metal. As with his views on tech, it seems that Buffett doesn’t see enough certain value in gold to risk investing in it.

Buffett, wrote Tim Worstall of Forbes, believes that “no one is an investor in gold: there are only speculators in the metal.” And according to Buffett’s theory, there’s essentially too much guesswork in predicting gold’s future value when compared to other commodities that can earn an investor immediate income.

“There is one long-term investment option that the Oracle warns should never be in your portfolio: a hoard of cash,” wrote Jessica Alling of The Motley Fool.

“Cash” is more a catch-all phrase for what Buffett calls “currency-based investments” that should be avoided. He wrote in a 2012 Fortune article:

“Investments that are denominated in a given currency include money-market funds, bonds, mortgages, bank deposits, and other instruments. Most of these currency-based investments are thought of as ‘safe.’ In truth they are among the most dangerous of assets. Their beta may be zero, but their risk is huge.”

Why? Firstly, cash, according to Alling, has averaged a negative real, after-tax return for investors over the decades. Per Buffett’s rule, Alling wrote, “cash will be worth less over time because of inflation. And even in developed economies, like the United States, where inflation is low, the cost of goods and services still outpaces the returns of cash investments.”

The point of investing is to earn money over time. If cash stands to lose value over time, anyone putting cash into cash will stand to lose money.

However, Buffett always makes sure to have a cash stash on hand. “Cash is a bad investment over time,” he said, per Wall St. Cheat Sheet. “But you always want to have enough so that nobody else can determine your future, essentially.”

Related: How to Invest Like the Oracle of Omaha

“Some industries are great for investors. Some are great for consumers. Airlines fit in the latter category,” wrote Jordan Wathen of The Motley Fool. “They invest billions of dollars of investors’ capital to send passengers from one side of the world to the other, quickly and safely. But when it comes to rewarding shareholders, very few have succeeded.”

Berkshire Hathaway was one of the unsuccessful when, in 1989, Buffett, second-in-command Charlie Munger and the company planned to invest $358 million in US Airways. They’d get, according to Wathen, 9.25 percent in annual dividends.

It wasn’t an entirely disastrous attempt for Buffett and Berkshire Hathaway, however. According to Yahoo! Finance, Buffett was able to dump the stock and still make a profit. He likely won’t be investing in another airline again, though. In Berkshire Hathaway’s 2008 annual report, Buffett wrote: “If a farsighted capitalist had been present at Kitty Hawk, he would have done his successors a huge favor by shooting Orville down.”

Related: Why Berkshire Hathaway is Doomed Without Warren Buffett

We see so many TV shows and movies about Texas oil barons striking it rich in every way possible, to the point that investing in energy seems like the best idea in the world. Six years ago, Buffett made the same mistake when he disastrously placed a stake in Conoco Phillips.

According to Eric Fontinelle of Yahoo! Finance, Buffett’s rationale was likely that oil prices would keep rising.

“Since crude oil prices were well over $100 a barrel at the time, oil company stocks were way up,” Fontinelle wrote. “However, this turned out to be a bad investment.”

This time, it wasn’t really that Buffett picked the wrong stock, but the wrong price. Berkshire Hathaway invested when the price was too high, meaning the company lost several billion dollars.

“When investing, pessimism is your friend, euphoria the enemy.” — Warren Buffett

Even though Buffett doesn’t jump on industries like technology, he doesn’t shy away completely from the trendy and new. Lately, irked at the high prices of lodging in the Omaha area for visiting shareholders, he’s been recommending they invest in Airbnb stock.

But though he has invested in innovative products, it seems Buffett values certainty over excitement.

“I should emphasize that, as citizens, Charlie [Munger] and I welcome change: Fresh ideas, new products, innovative processes and the like cause our country’s standard of living to rise, and that’s clearly good,” Buffett wrote to shareholders in 1996. “As investors, however, our reaction to a fermenting industry is much like our attitude toward space exploration: We applaud the endeavor but prefer to skip the ride.” 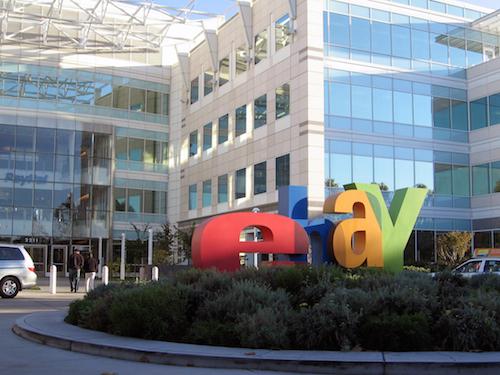 > Money > Business > 5 Industries That Will Never Get Warren Buffett's Money