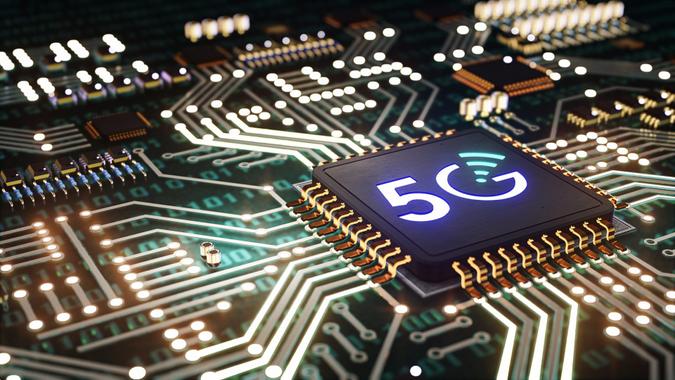 The Biden administration has lined up some heavy telecom hitters to expand high-speed internet access to more Americans, as 20 internet providers — including Comcast, AT&T and Verizon — have agreed to help out.

See: Surprising Things You Can Buy With Food Stamps
SNAP 2022: Is My State Giving Out Extra EBT Food Stamp Money in May?

The companies will assist in offering high-speed internet to millions of unconnected households as part of the Biden administration’s $1 trillion infrastructure bill, the Wall Street Journal reported.

President Joe Biden and Vice President Kamala Harris were scheduled to meet with telecom executives, members of Congress and others on Monday to provide further details. Part of the discussion will focus on the $30-a-month subsidy currently available to low-income households to access high-speed internet.

That subsidy program has run into problems because many Americans who need high-speed internet the most aren’t even online. As the WSJ noted, during the COVID-19 pandemic some families had to park in fast-food parking lots to access wireless internet.

On Sunday, Biden administration officials told a gathering of reporters that Latino Americans are 15% less likely to have high-speed internet than white Americans, CBS News reported. Black families are 9% less likely, while more than one-third of people living on Tribal lands lack access to broadband services.

Bringing in such a large number of internet providers — which together cover more than four-fifths of the U.S. population — should help address that problem. The providers have agreed to either increase their internet speeds or cut their prices to ensure that all eligible households can access high-speed internet plans for no more than $30 a month.

The Biden infrastructure bill, passed in 2021, includes a $65 billion program to expand the nation’s broadband network. Most of the funds will be awarded to states and territories for fiber-optic-cable projects, but the program also includes $14 billion in Affordable Connectivity Program subsidies designed to lower internet costs and provide greater broadband access.

More than 11 million households have signed up for the subsidy, according to Federal Communications Commission data. To be eligible, your household income must be 200% or less than federal poverty guidelines, or you must qualify for a government assistance program such as Medicaid, Supplemental Nutrition Assistance Program or a Federal Pell Grant.

An estimated 48 million households are eligible for the program. The Biden administration has launched an effort to get more of them enrolled.