Bitcoin Broke $60,000 Over the Weekend, Musk Is Now ‘Technoking,’ Tesla CFO Is ‘Master of Coin’ 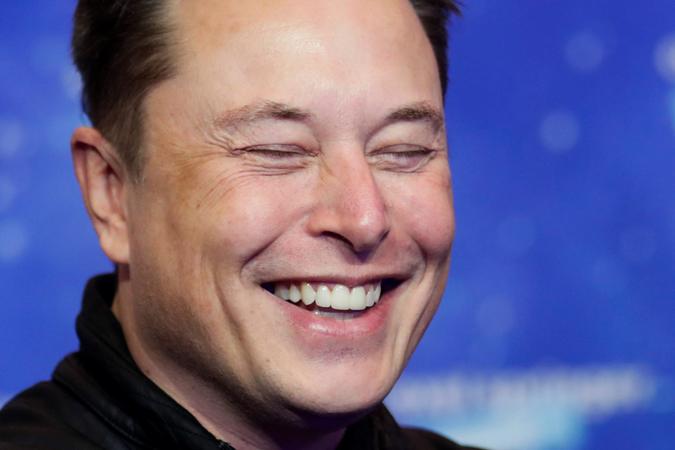 It’s been an amazing past few days for the crypto world. Bitcoin broke the $60,00 barrier on Saturday for the first time, auction house Christie’s sold its first NFT for $69 million and today, Tesla CEO Elon Musk formally changed his title and that of his second in command to “Technoking” and “Master of Coin,” respectively.

Bitcoin was down this morning at $57,000. CoinMarketCap valued the crypto at $1 trillion for the second time last week.

A report from Copper.co notes that Bitcoin kicked off 2020 at just over $7,000. “Even a global pandemic couldn’t suppress prices for too long,” the report says.

Bitcoin has been boosted by several big-name investors recently, including Tesla’s Musk. Last month, Tesla bought $1.5 billion in Bitcoin and said the company would begin accepting the cryptocurrency “as a form of payment for our products in the near future,” according to a Tesla Securities and Exchange Commission filing. Musk had also added #bitcoin to his twitter bio earlier, which had sent the currency soaring.

And this morning, Tesla filed a Securities and Exchange filing stating that “effective as of March 15, 2021, the titles of Elon Musk and Zach Kirkhorn have changed to Technoking of Tesla and Master of Coin, respectively. Elon and Zach will also maintain their respective positions as Chief Executive Officer and Chief Financial Officer.”

In another first, Christie’s sold the first digital non-fungible token-based artwork — a JPG by the digital artist Mike Winkelmann, known as Beeple — for a whopping $69.34 million last week.

The auction house said in a tweet, “‘First 5000 Days’, the 1st purely digital NFT based artwork offered by a major auction house has sold for $69,346,250, positioning him among the top three most valuable living artists. Major Thanks to @beeple + @makersplaceco.”