Elon Musk Alive, Well and Planning to Incorporate a City in Texas 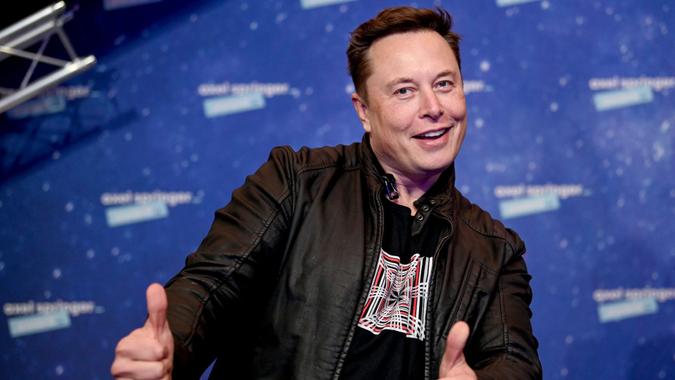 Billionaire Elon Musk’s plans to build a city on Mars are no secret, and they’re the motivation behind his company, SpaceX, developing a fleet of Starships, the 394-foot-tall, 30-foot-across spacecraft under construction now in Boca Chica, Texas. Musk had set a timeline of 2028 to have a base on Mars, presuming that it would take 1,000 starships 20 years to transport the necessary infrastructure and people to the planet, given that the launch window only opens once every two years.

See: Elon Musk’s SpaceX Raises $850 million in Private Funding
Find: Elon Musk Is Making a $150 Million Mistake with Bitcoin, According to This Economist

However, the Tesla and SpaceX CEO recently surprised people by announcing he also intends to build a city in Texas, and the timeline could be quite a bit shorter. Last week, Musk tweeted, “Creating the city of Starbase, Texas.”

Loved by Dogs, Ruled by Doge

He went on to share a few more details. The city will be:

See: Musk Tweets Again and Dogecoin – a Bitcoin Rival – Skyrockets
Find: Mark Cuban’s Mavericks Will Accept Dogecoin Payments for Tickets and Merch, ‘Because We Can’

Replying to the question, “is it dog friendly,” Musk tweeted, “Very much so & its leader shall be the Doge.” He shared a Wikipedia link to the Chief of State in the Italian city-states during medieval and renaissance times, who was deemed a “doge.”

However, finance experts and those who have been following the CEO on Twitter know of his affection for the cryptocurrency Dogecoin, originally created on a lark and featuring the shiba inu from meme fame on its tokens.

Cameron County, Texas, Judge Eddie Trevino stated that a SpaceX representative recently made a “casual inquiry” about requirements to incorporate Boca Chica and change the name to “City of Starbase,” Bloomberg reported.

However, Trevino told Bloomberg, “Sending a tweet doesn’t make it so.”

Also last week, rumors circulated on Tweeter that Musk had died in a battery explosion. New and low-follower accounts shared reports, including fabricated articles from news outlets ranging from Electrek to Fox News and even an email that supposedly came from the Tesla PR team, which does not exist.