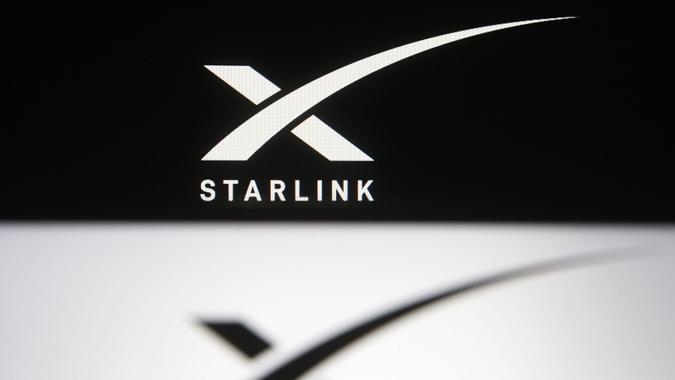 A shipment of SpaceX’s Starlink satellite dishes was delivered in Ukraine on Monday, Feb. 28, following an appeal to Elon Musk from the country’s digital minister Mykhailo Fedorov on Twitter.

“@elonmusk, while you try to colonize Mars — Russia try to occupy Ukraine! While your rockets successfully land from space — Russian rockets attack Ukrainian civil people! We ask you to provide Ukraine with Starlink stations and to address sane Russians to stand,” Fedorov tweeted on Feb. 26.

Musk said on Twitter the same day that more terminals were en route. And on Feb. 28, Fedorov tweeted a picture of the dishes, writing “Starlink — here. Thanks, @elonmusk.”

Starlink internet works by sending information through “the vacuum of space, where it travels much faster than in fiber-optic cable and can reach far more people and places,” according to the company’s website.

CNN explained that satellite-based internet has long provided a crucial backstop to land-based internet service, as it can remain active even when infrastructure on the ground is ravaged by war or natural disasters.

For example, the Starlink system was recently used in Tonga, in the South Pacific Ocean, to provide internet service to connect remote villages following the eruption of an underwater volcano in January, according to SpaceX. The eruption was likely the biggest recorded anywhere on the planet in more than 30 years, CNN reported.

Tonga’s prime minister, Siaosi Sovaleni, said in a ceremony on Feb. 23 in the capital, Nuku’alofa, that 50 VSAT terminals provided free of charge by Musk’s SpaceX would be distributed to the outlying islands worst hit by the tsunami, Reuters reported.