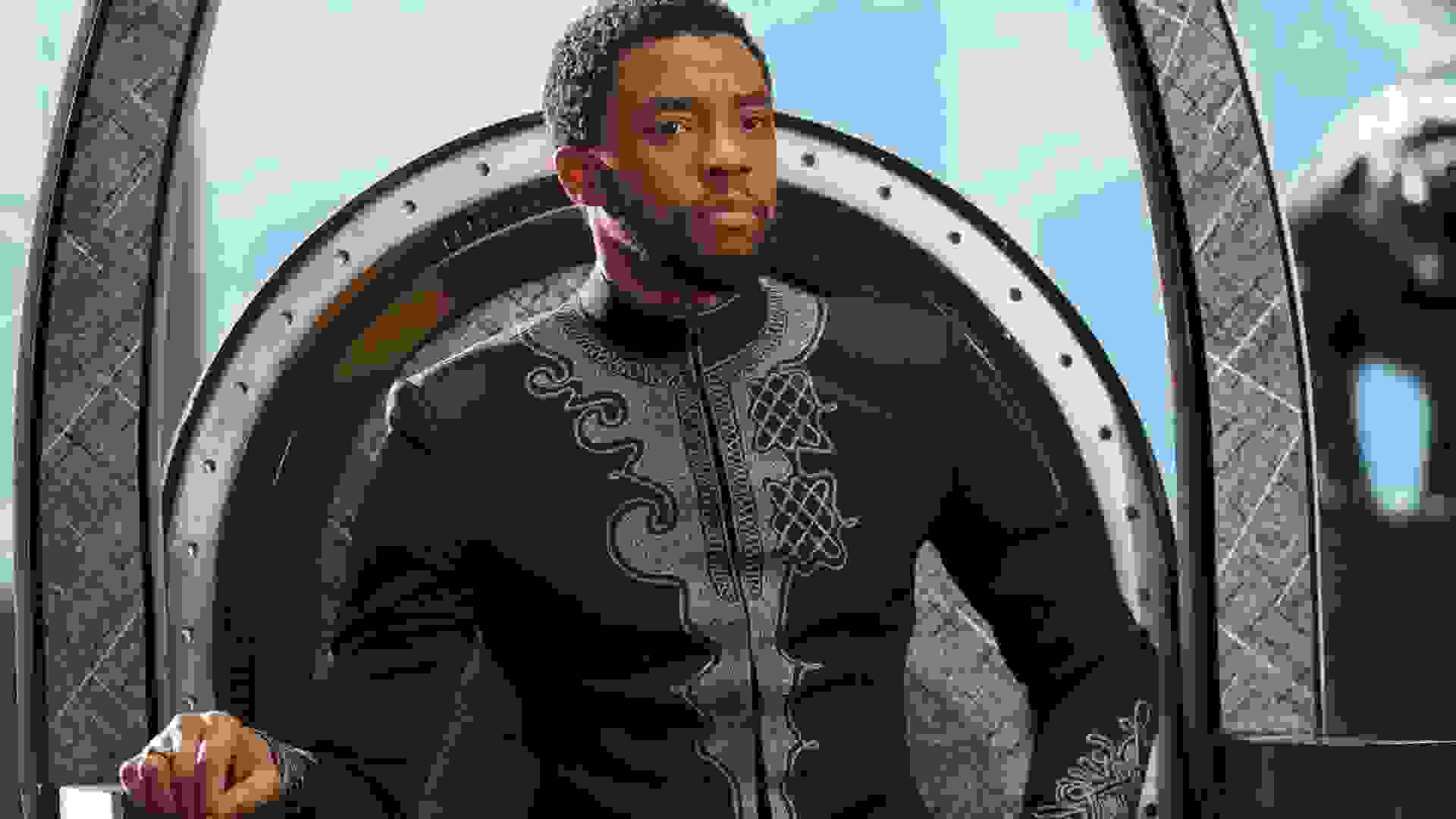 Appealing to fans of all ages, action movies entertain with larger-than-life stunts and mind-blowing special effects not seen anywhere else. They typically require a massive production budget, but often pay it back several times over with enormous box-office earnings.

Read: The Richest Celebrity From Every State
Check Out: Movies That Made the Most Money in 2020

With the exception of one film, all of the most successful action movies over the past 10 years have been part of a larger franchise — such as the Marvel Cinematic Universe and the “Fast & Furious” saga. This long-running trend spans decades, dating back to at least the first “Batman” in 1943.

Over the past decade, there have only been two years — 2010 and 2020 — where action movies didn’t gross more than $2 billion at box offices domestically, according to The Numbers. Looking back even further, there have only been three years — 1998, 1999 and 2020 — since 1995 where this genre didn’t gross at least $1 billion per year at domestic box offices.

Did You Know?: Businesses You Didn’t Know Your Favorite Celebrity Owns

Simply put, action movies mean big money for the entertainment industry. Here’s a look at the 10 most successful films in this genre over the past 10 years. 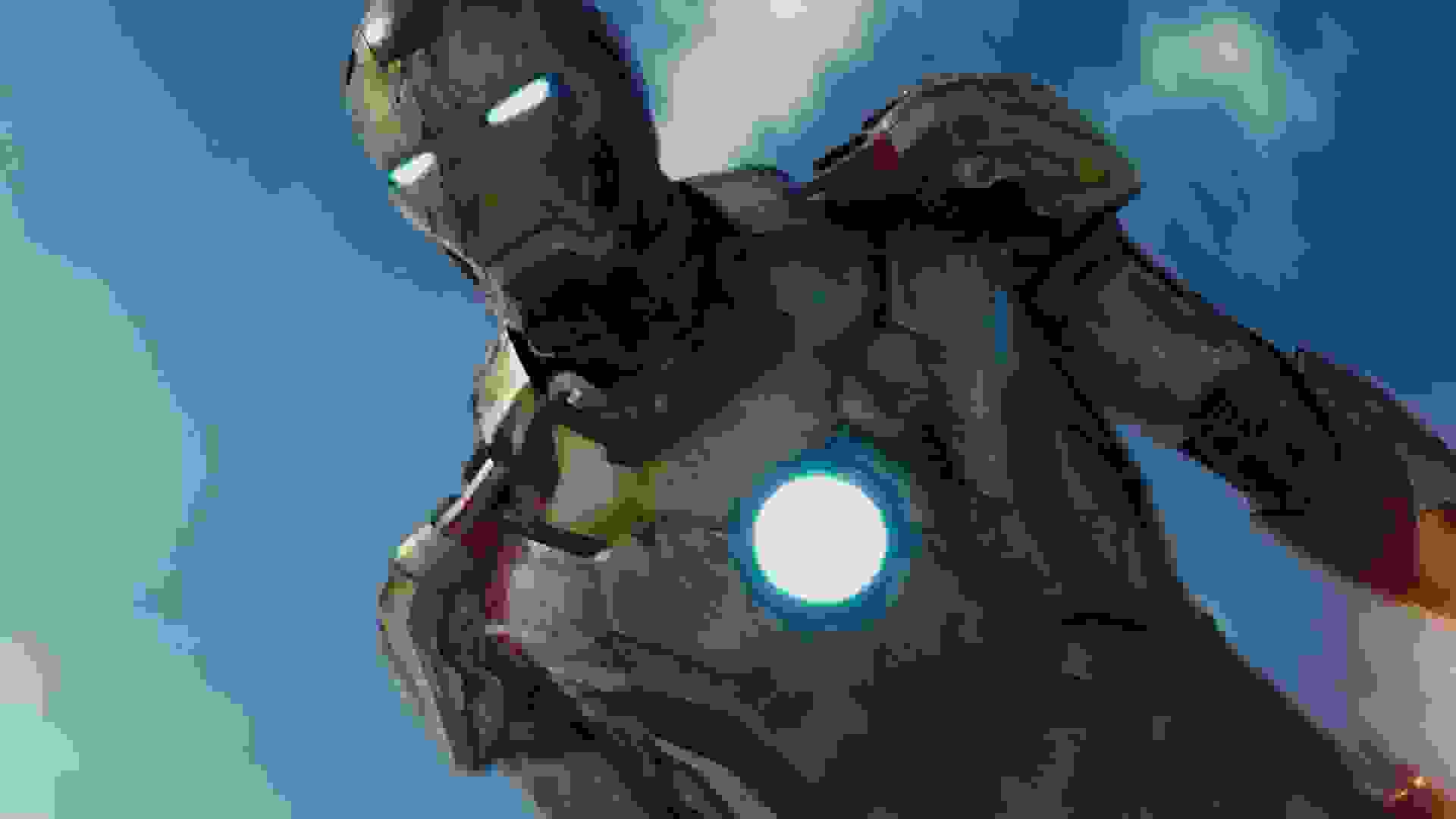 When terrorist The Mandarin destroys Tony Stark’s world, he sets out on a quest to rebuild and seek vengeance. Starring Robert Downey Jr. and Gwyneth Paltrow, “Iron Man 3” was shown in 4,253 theaters domestically, averaging a 6.2-week run in each. 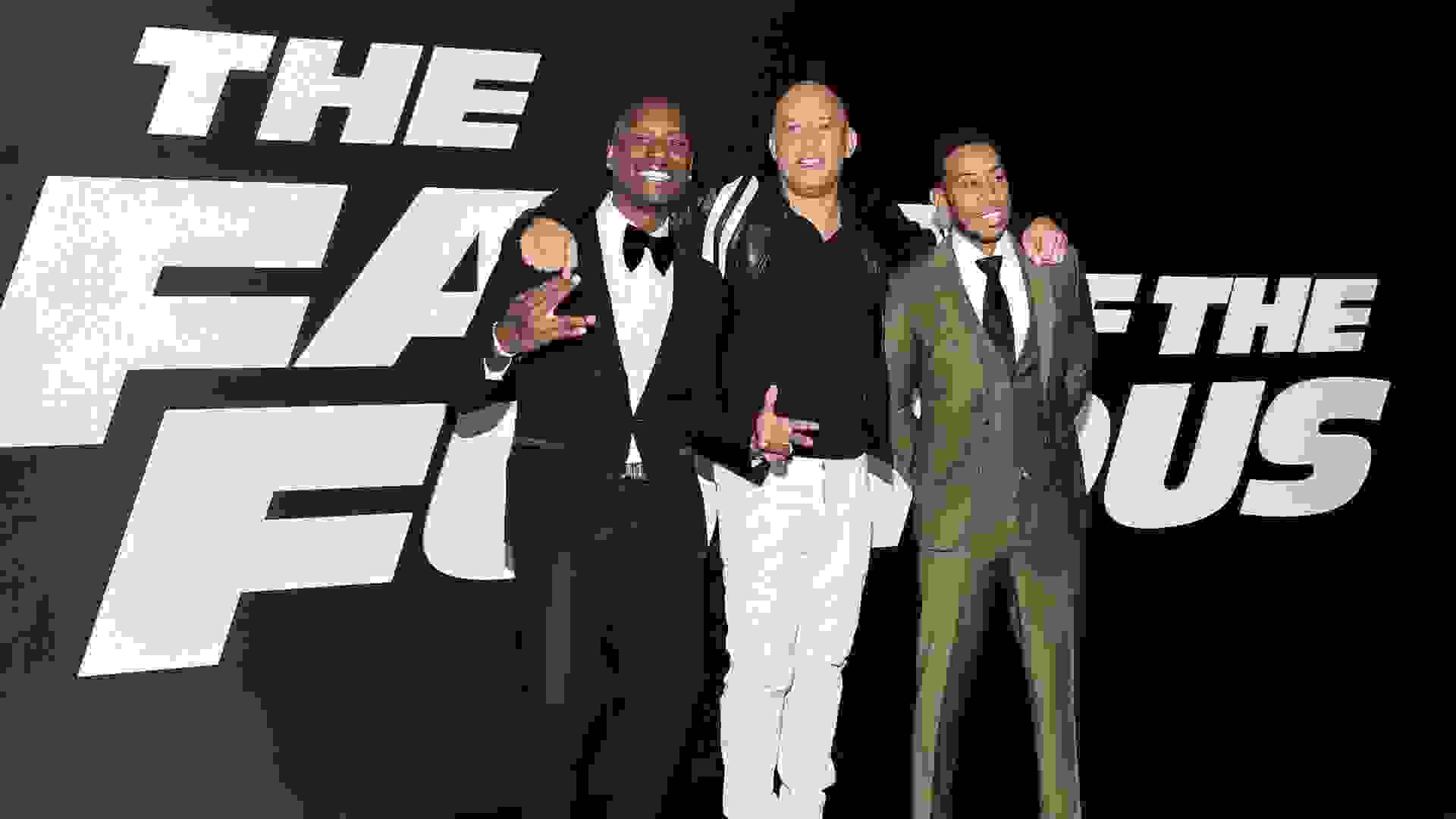 In “The Fate of the Furious,” the crew is tested like never before when Dominic Toretto is seduced by a mysterious woman who brings him into a dark and dangerous world. Featuring a star-studded cast led by Vin Diesel, Jason Statham and Dwayne Johnson, the film earned $125 million during its first week in theaters. 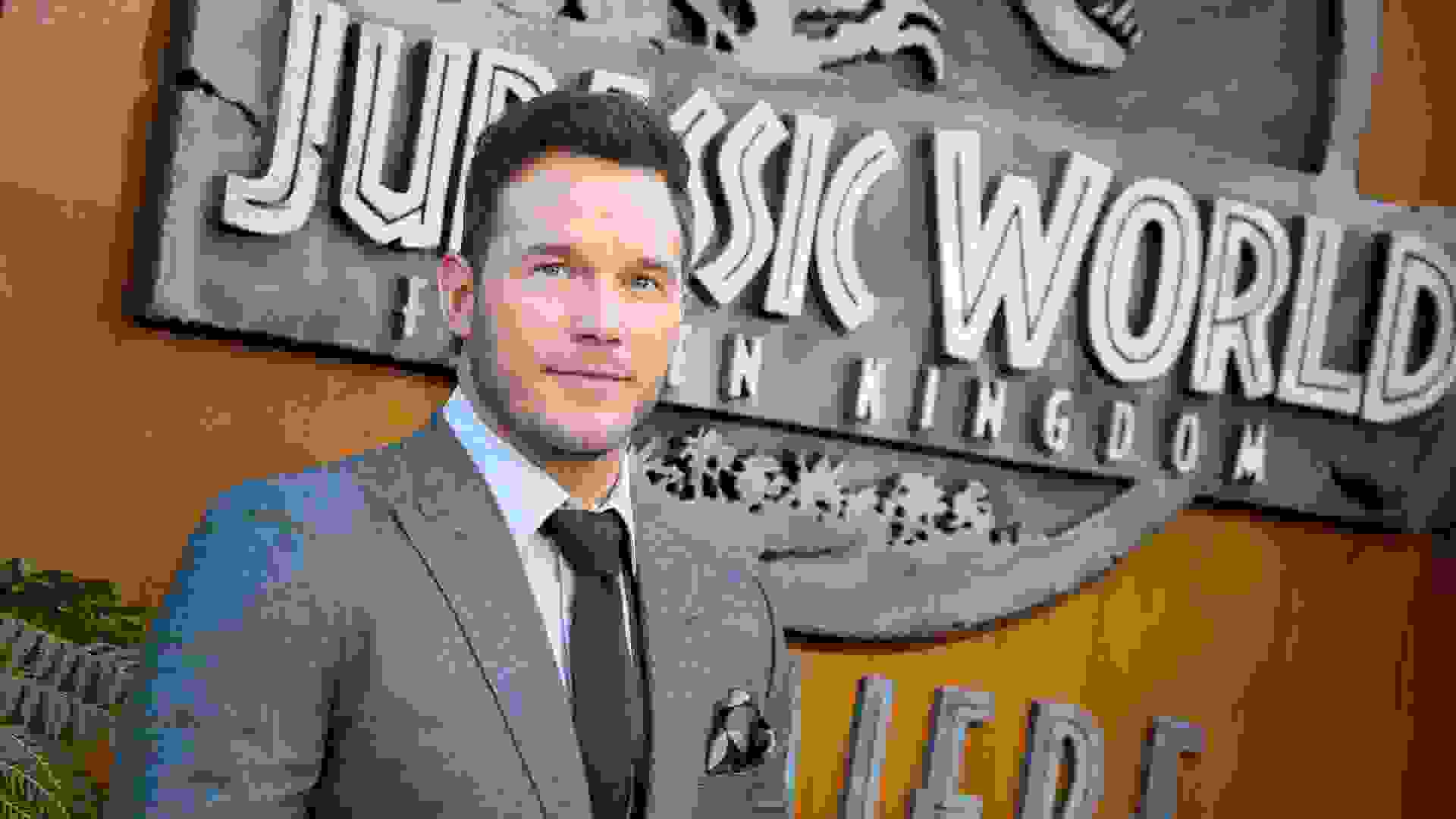 When the dormant volcano on the island erupts, Owen and Claire embark on a mission to save the remaining dinosaurs. Starring Chris Pratt and Bryce Dallas Howard, “Jurassic World: Fallen Kingdom,” grossed seven times its $170 million production budget at box offices worldwide.

Did You Know? 10 Highest-Paid Movie Roles of All Time 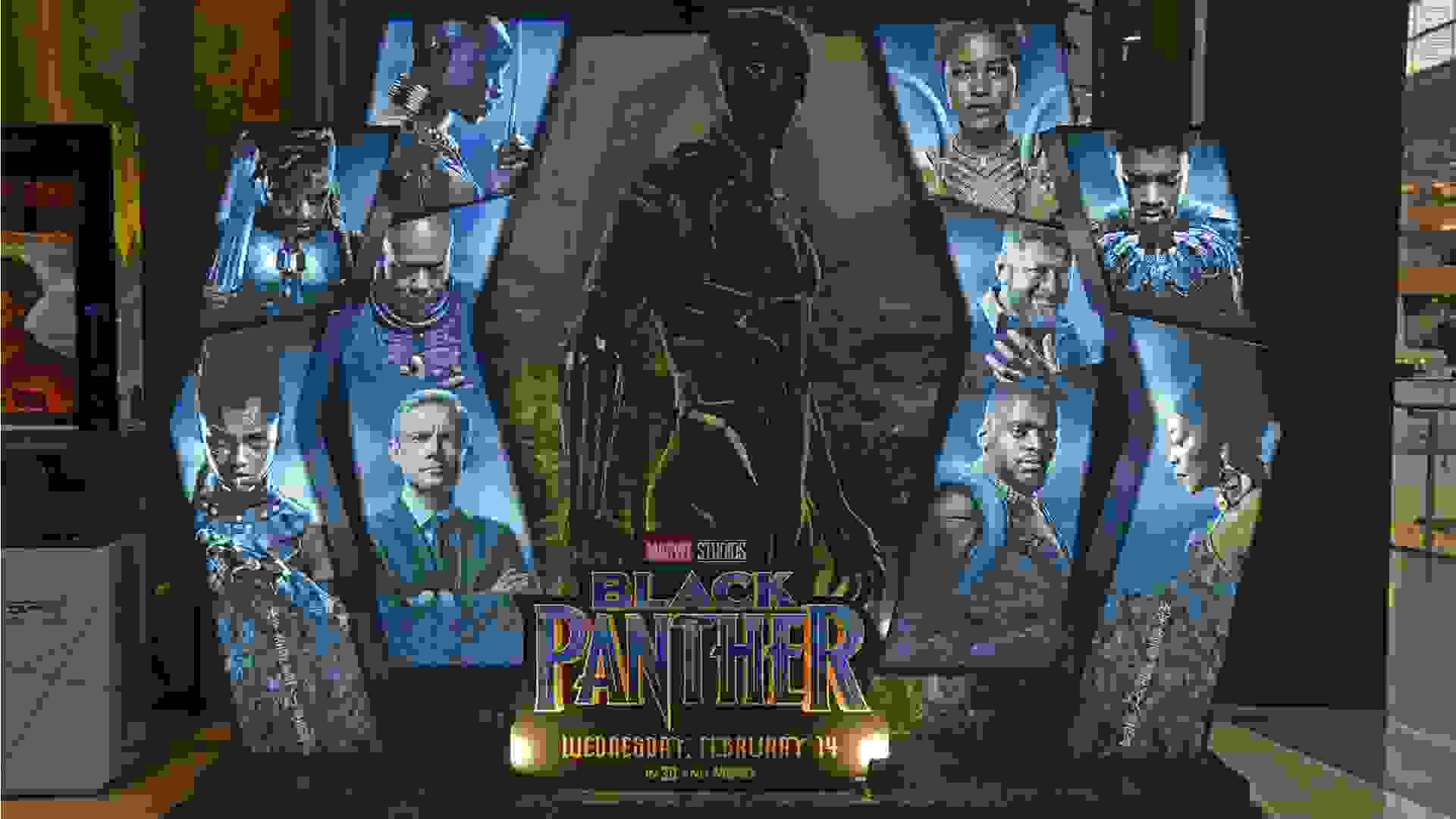 T’Challa, heir to Wakanda, steps up to lead his kingdom to a new future, but must first deal with a challenger from the past. Starring Chadwick Boseman, Michael B. Jordan and Lupita Nyong’o, “Black Panther” is the all-time highest-grossing film over George Washington’s birthday weekend, bringing in $202 million at domestic box offices over the three-day holiday weekend.

Read: What’s Next for Disney and Other Big Companies in 2021 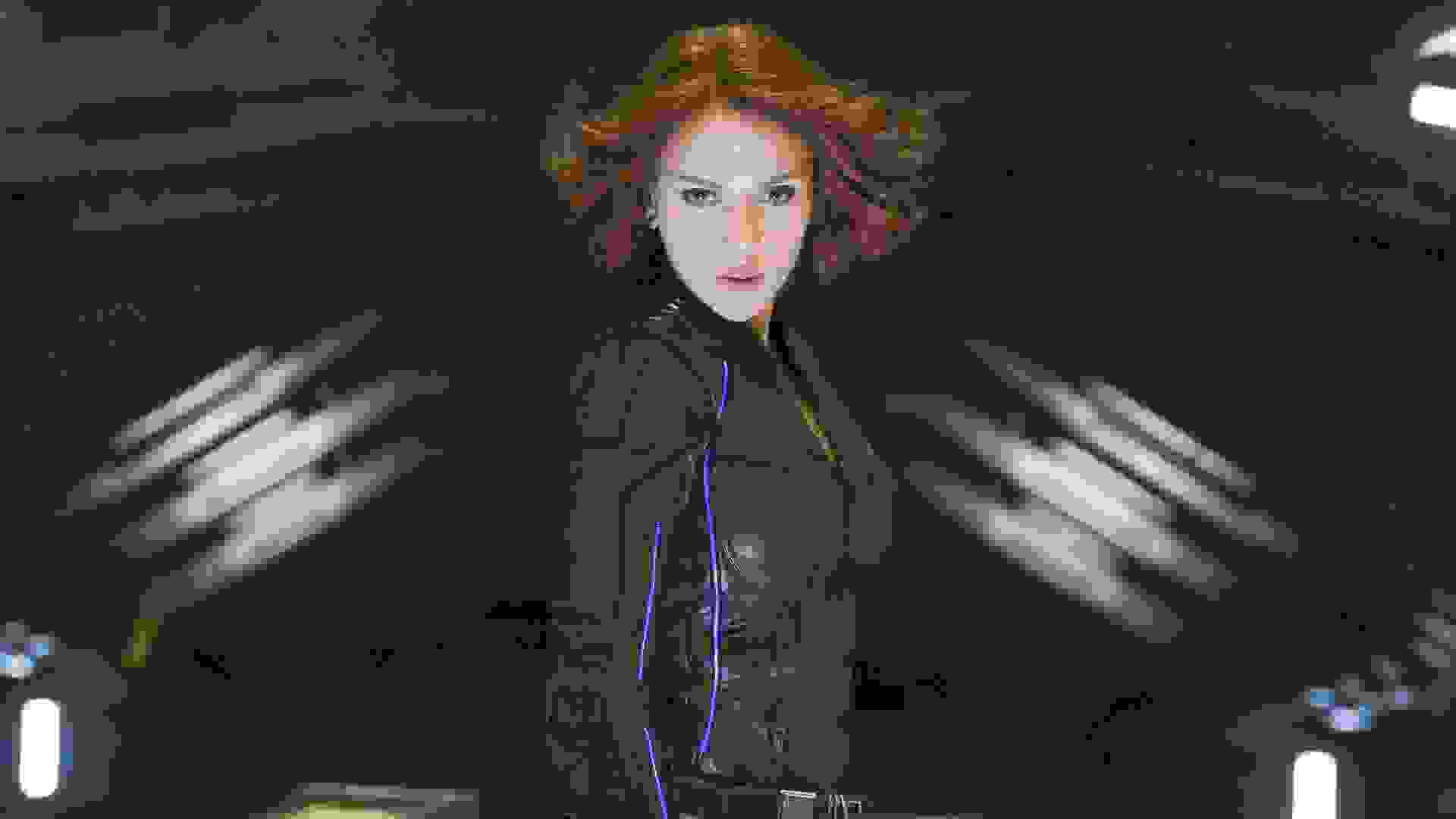 Tony Stark tries to jumpstart a dormant peacekeeping program called Ultron, but things go terribly wrong in “Avengers: Age of Ultron.” The film, starring Robert Downey Jr., scored the highest-grossing May Day of all time at domestic box offices, grossing $84.4 million on the first day of the month.

Find Out: 19 Sequels That Made Much More Than the First Film 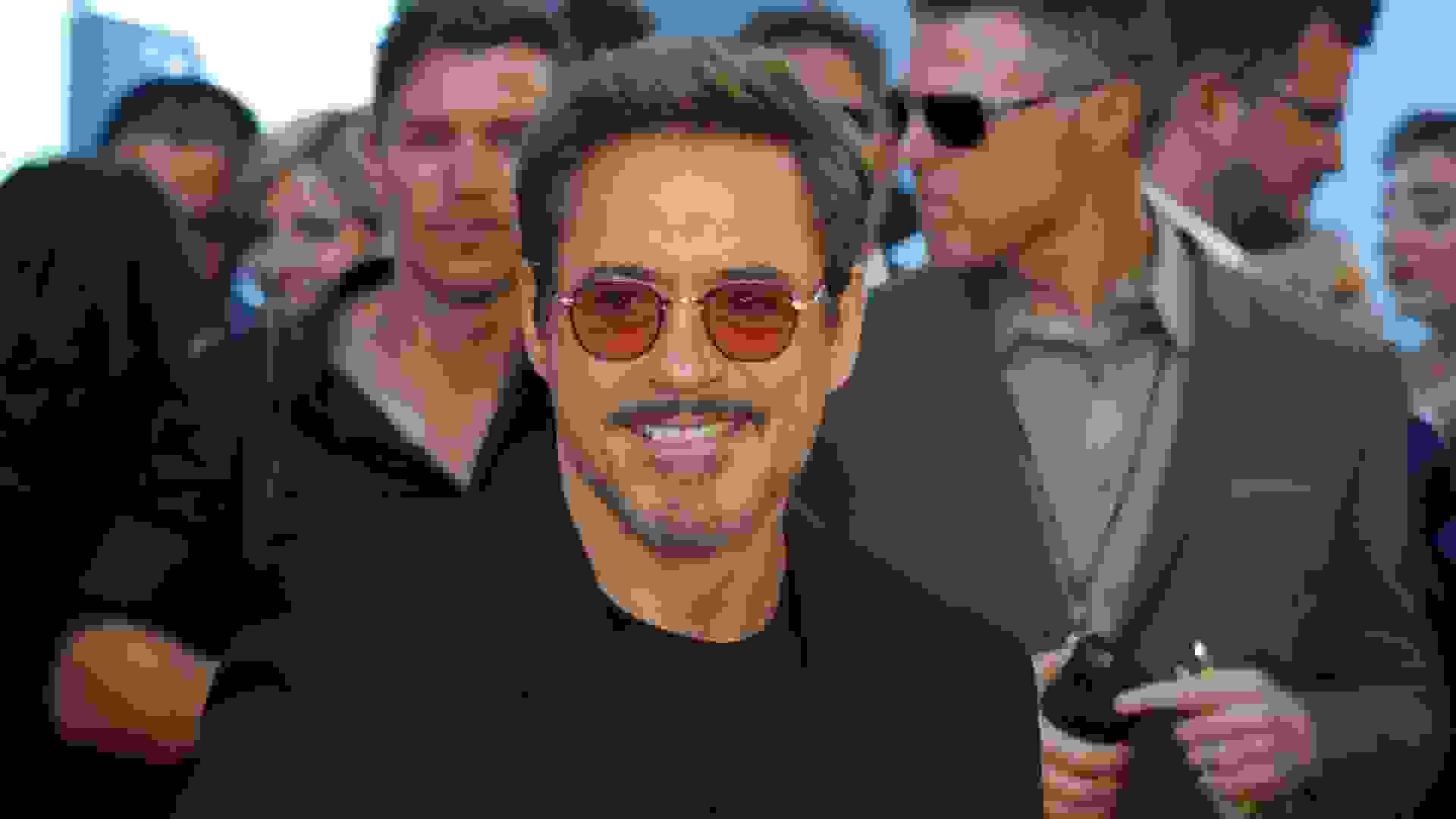 Earth’s top superheroes are forced to come together and start fighting as a team to save humanity from Loki and his alien army. Featuring a star-studded cast, including Robert Downey Jr., Chris Evans and Scarlett Johansson, “The Avengers” is the all-time highest-grossing film on a May weekend at domestic box offices, earning $207.4 million the weekend it was released.

See: The 28 Richest Actresses of All Time 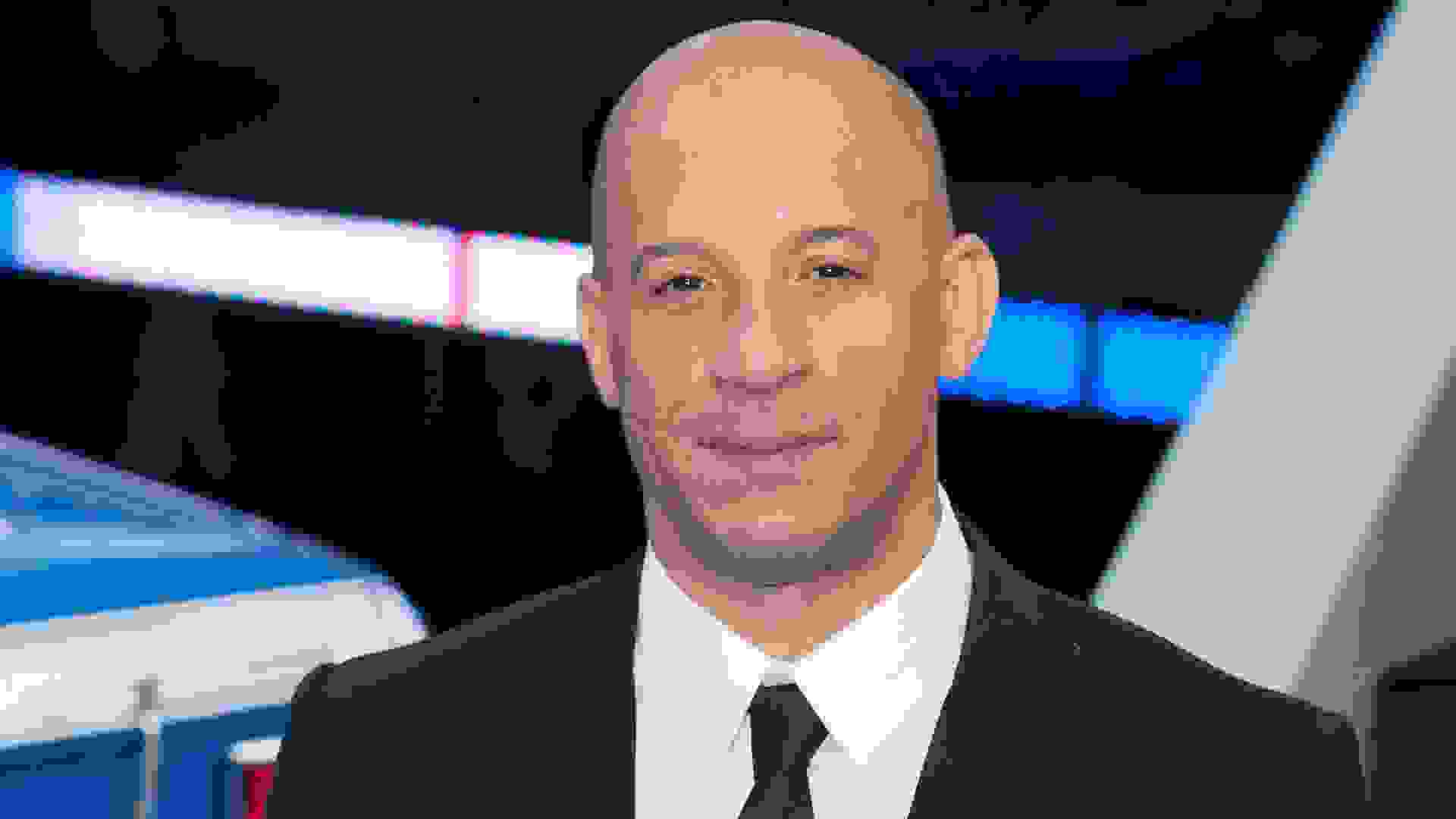 Starring Vin Diesel and Paul Walker, Deckard Shaw is out for revenge on Dominic Toretto and his family in the name of his comatose brother. “Furious 7” grossed $147.2 million domestically during its opening weekend. 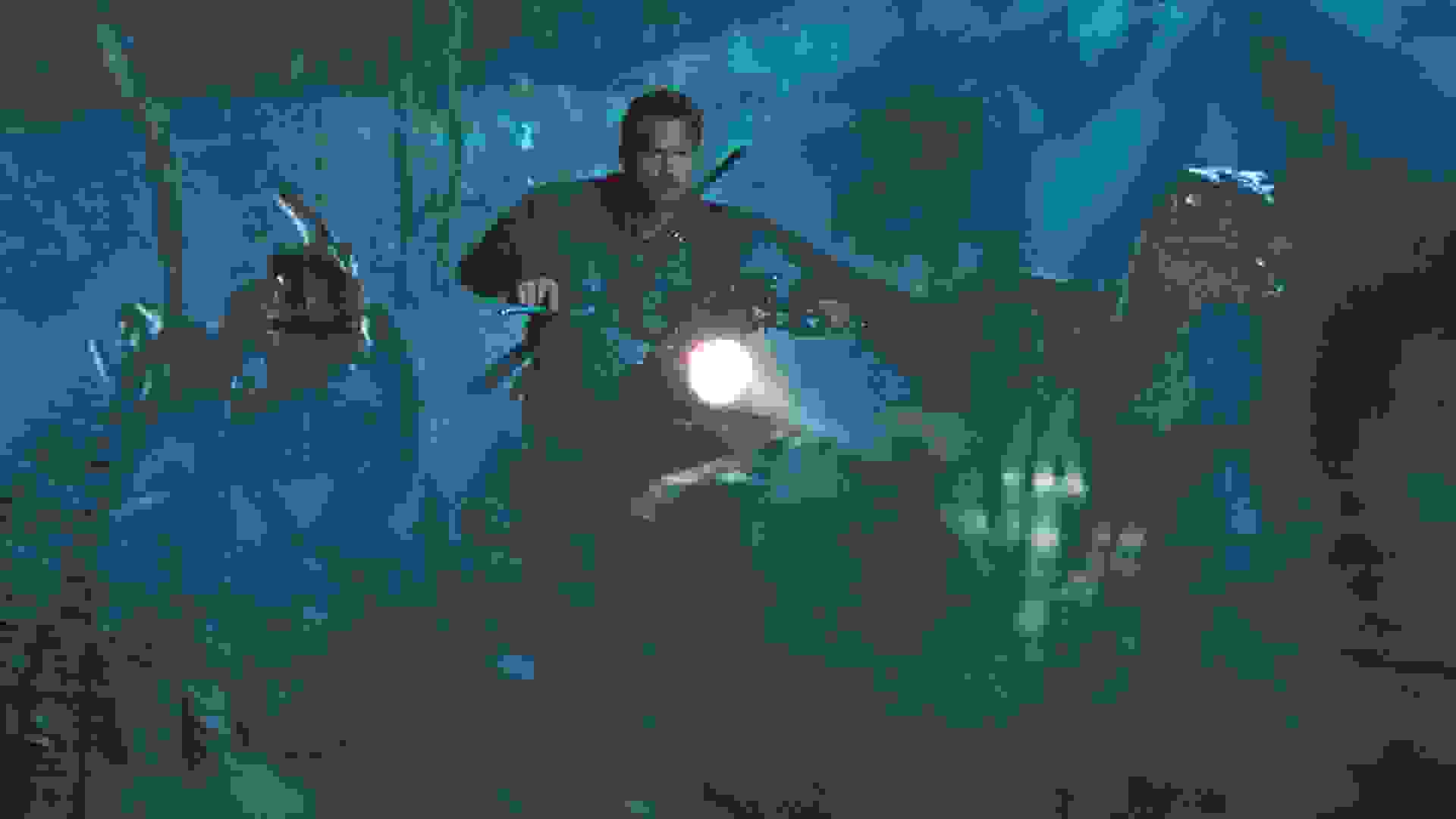 Built on the site of the original Jurassic Park, a new theme park creates genetically modified hybrid dinosaur the Indominus Rex, that escapes and embarks on a killing spree. “Jurassic World” — starring Chris Pratt and Bryce Dallas Howard — holds the title for all-time highest-grossing weekend at domestic box offices for a live-action film, earning $208.8 million its first weekend in theaters.

At-Home Movie Night: 6 Secret Streaming Services To Get You Through a COVID-19 Winter 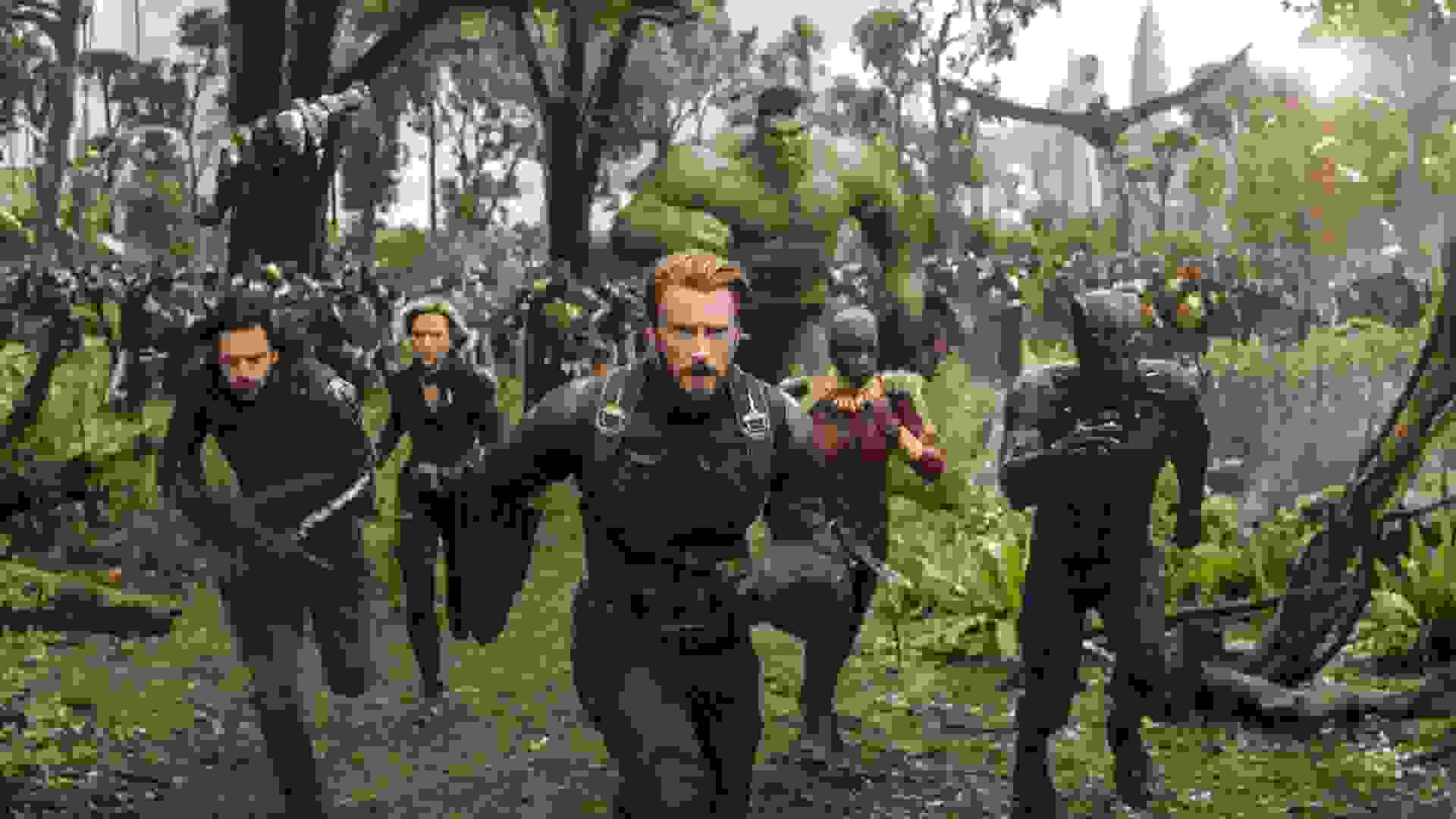 The Avengers and their allies must sacrifice everything to stop Thanos from destroying the world. Starring Robert Downey Jr., Chris Hemsworth and Mark Ruffalo, “Avengers: Infinity War” grossed $257.7 million domestically during its opening weekend. 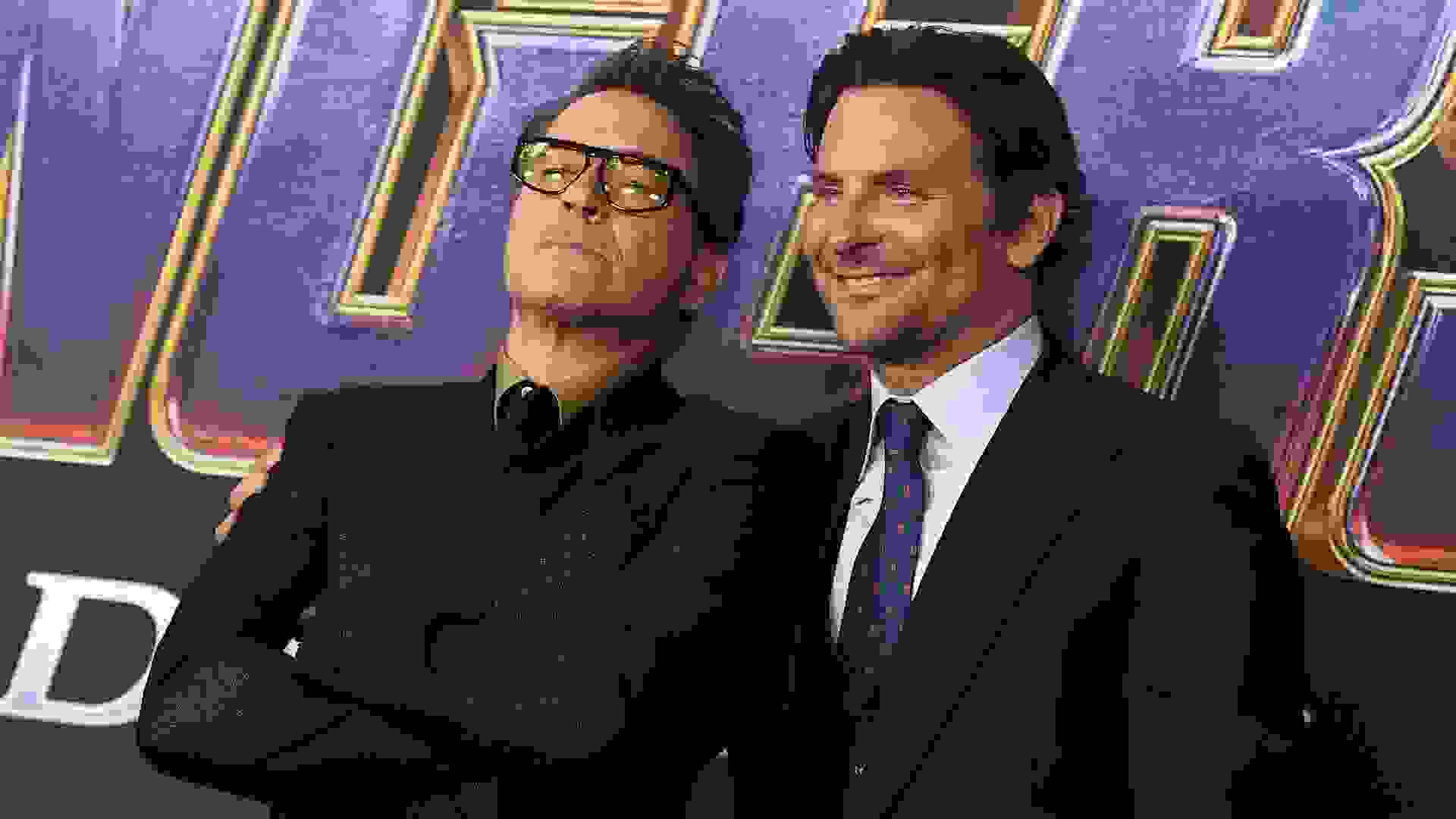 “Avengers: Infinity War” left the universe in ruins, so the Avengers unite once more to undo the devastation caused by Thanos and reestablish a sense of normal. Featuring a starry cast — including Robert Downey Jr., Chris Evans and Mark Ruffalo — “Avengers: Endgame” is the highest-grossing film of all-time at box offices worldwide.

All financial information was sourced from The Numbers. 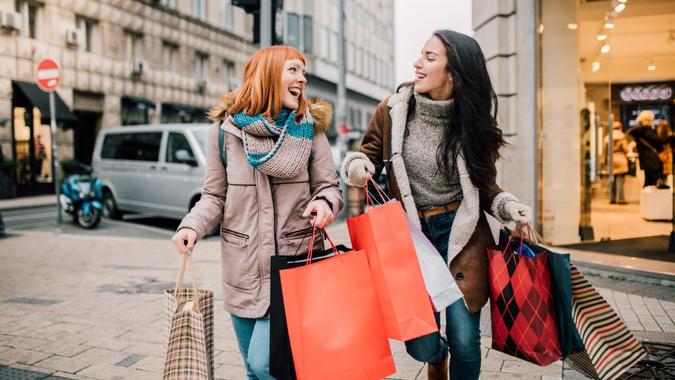 Should you hold out for savings?

> Money > Business > Most Successful Action Movies in the Past 10 Years