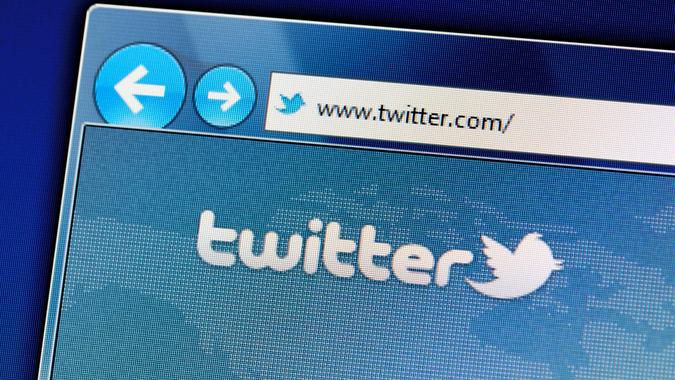 In what could be its last financial reporting as a public company, Twitter released its first quarter earnings on April 28, days after its board agreed to Elon Musk’s $44 billion bid.

The social media platform reported revenue of $1.2 billion, an increase of 16% year-over-year, or 19% on a constant currency basis, reflecting headwinds associated with the war in Ukraine, according to the earnings release.

Average monetizable daily active usage (mDAU) was 229million for the first quarter, up 15.9% compared to the corresponding quarter of the prior year.  In addition, Net income was $513 million, representing a net margin of 43% and diluted earnings per share of $0.61.

Peter Cohan, a senior lecturer at Babson College and author of “Goliath Strikes Back,” told GOBankingRates that Twitter’s earnings report for the first quarter was mixed.

“Revenue fell short of expectations by $30 million. However, monthly active users of 229 million were an impressive 2.1 million more than the consensus,” he said. “If Musk’s acquisition of Twitter closes, these results are irrelevant. Twitter shareholders will get their $54.20 a share and Musk will be saddled with a dinosaur that sheds users and advertisers who do not want to be part of his deviant echo chamber.”

The company reiterated that upon completion of the transaction — which is expected to close in 2022 — Twitter will become a privately held company.

Twitter said that in light of the proposed transaction with Musk, it will not be hosting a conference call, issuing a shareholder letter, or providing financial guidance in conjunction with its first quarter 2022 earnings release.

“Although mDAU in the U.S. was near our forecast, softness due to Russia/Ukraine will impact Europe/international results,” Angelo Zino, CFRA senior industry analyst wrote in the note sent to GOBankingRates. “We think macro issues will take TWTR further away from its previously stated 2023 goals, which it has removed given the pending Musk deal.

“We believe results along with ongoing ad-related industry headwinds solidify the Board’s decision to approve the Musk offer, as we see little reason to believe TWTR could extract greater shareholder value remaining public.”

On April 25, Musk acquired Twitter for $54.20 per share in cash in a $44 billion transaction, as GOBankingRates reported.

“Free speech is the bedrock of a functioning democracy, and Twitter is the digital town square where matters vital to the future of humanity are debated,” Musk said in a press release. “I also want to make Twitter better than ever by enhancing the product with new features, making the algorithms open source to increase trust, defeating the spam bots, and authenticating all humans. Twitter has tremendous potential — I look forward to working with the company and the community of users to unlock it.”