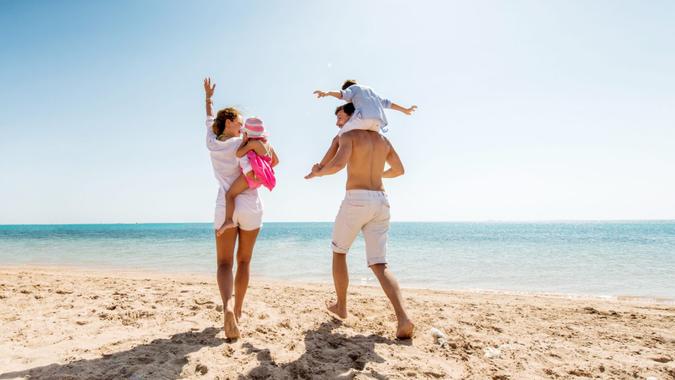 California residents looking for another Golden State Stimulus payment won’t have to wait long: The second round of payments will be issued at least by the end of the week.

As with the first round of payments, the second round will be issued in two-week increments, SFGate reported Tuesday, citing comments from a representative of the California Tax Franchise Board.

Checks will come via direct deposit or paper check — whichever was chosen on the latest tax return.

If you want to know how much you’ll get, the Tax Franchise Board website has a tool you can use to help to determine the amount. The Board also said that most Californians who qualify don’t need to do anything to receive the stimulus payment other than file their 2020 tax returns. Anyone who filed a return after Aug. 20 will have to wait for their stimulus payment as there is a 45-day waiting period in effect, according to ABC News.

Here are some likely payment scenarios, as outlined by SFGate:

The stimulus payments are part of a bill signed by Gov. Gavin Newsom in July that includes $12 billion in relief for families hit hardest by the pandemic. The program was financed through federal recovery funds and California’s budget surplus. Roughly two-thirds of California residents will be eligible for the $600 payments, Newsom said. Those with children will get an additional $500.

In addition to the rebates, the plan will include funds to help low-income Californians pay rent, GOBankingRates reported in May. As noted then, the Golden State’s $75 billion budget surplus put it in a good position to allocate money for COVID-19 relief — a luxury many states don’t have.