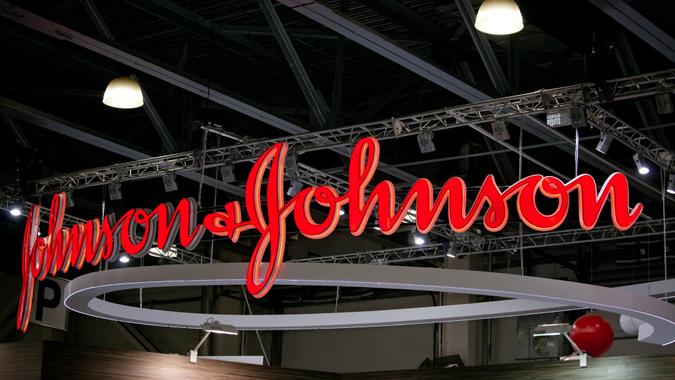 Johnson & Johnson said it was working on next-generation COVID-19 vaccines against the various variants of the coronavirus, according to Reuters.

“We could be in a situation where you could either need a booster to maintain the durability (of protection against the virus) or you might need to have a next derivative of the current vaccine to address these variants as they develop,” Johnson and Johnson CEO Alex Gorsky said at a webinar by the Economic Club of New York this week, per Reuters.

The Food and Drug Administration granted Johnson & Johnson an emergency use authorization (EUA) in February. Johnson & Johnson’s candidate, the Janssen Biotech Inc. COVID-19 vaccine, is the third vaccine being granted an EUA and the first one requiring only one dose, facilitating and accelerating distribution amidst a rollout that has been less than seamless.

See: Who Is Getting Vaccines? Survey Notes Income Disparity in Vaccine Recipients
Find: IBM and Moderna Say Their New COVID Passport Is Your Ticket to Normal Life — Others Call It a Hacker’s Paradise

It’s important to note, however, that the Moderna and Pfizer trials were conducted before the emergence of different strains, such as the strain found in South Africa. Meanwhile, Johnson & Johnson’s trial was conducted in South Africa, which may have lowered the overall efficacy rate, according to The Wall Street Journal.

Earlier this month, President Biden announced the “type of collaboration between companies we saw in World War II,” as Merck will help Johnson & Johnson produce its COVID-19 vaccine, bringing the country “on track to have enough vaccine supply for every adult in America by the end of May.”

“And with the urging and assistance of my administration, Johnson & Johnson is also taking additional new actions to safely accelerate vaccine production. Johnson & Johnson’s vaccine manufacturing facilities will now begin to operate 24/7,” Biden said in a briefing at the time.