As Major US Cities Like St. Louis Experience 7.5% Inflation, How Are Others Faring? 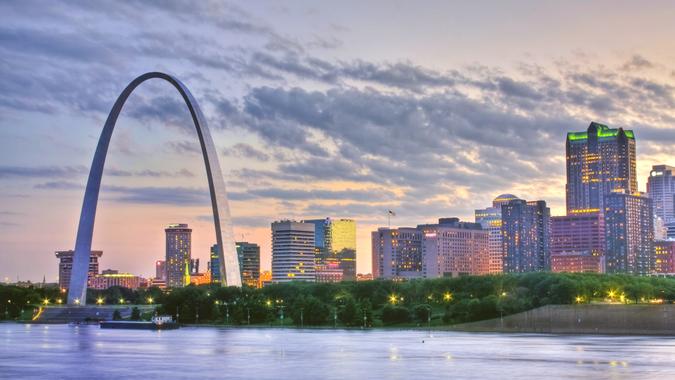 Of 14 major cities reporting October data, consumer prices have climbed 7.5 % in the St Louis area, one of the highest surges in the country, according to Labor Department data.

Give Your Take: Rising Inflation and Personal Spending Woes Continue — Have You Been Affected?
Social Security COLA: Seniors Will Receive the Highest Increase in Decades, But It’s No Match For 6.2% Inflation Surge 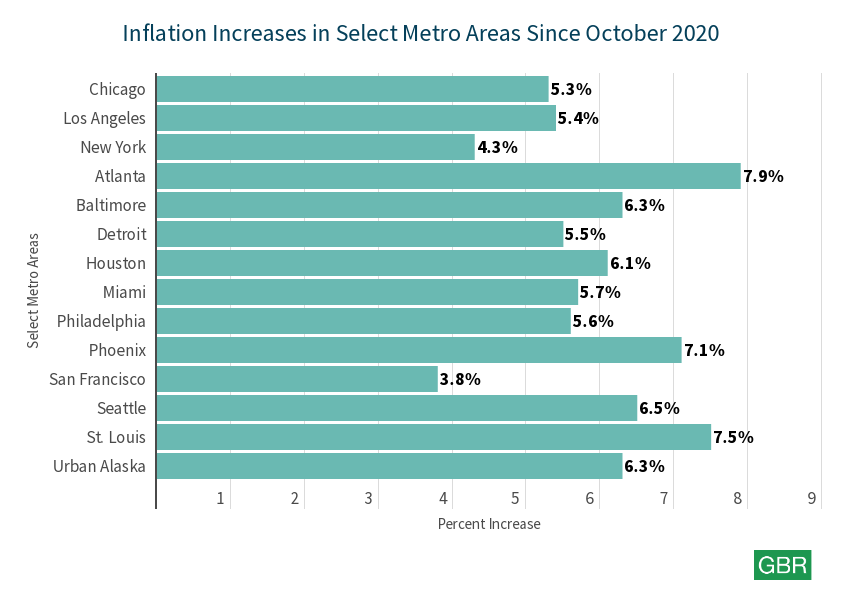 Learn: As ‘Inflation Wipes Out Real Gains,’ How Much of a Raise Will You Need in 2022 To Keep Up?
Find: Bringing Home the Bacon Is 20% More Expensive Thanks to Inflation