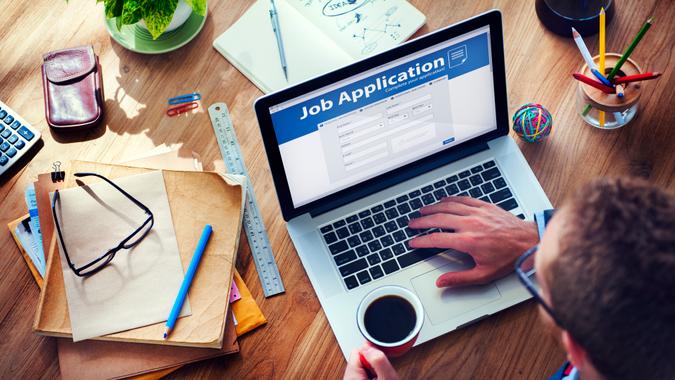 A sharp drop in government employment contributed significantly to the low figure, the Bureau of Labor Statistics noted Friday morning.

The headline figure, or overall number, was affected by a decline of 123,000 government jobs set off against an increase in private payrolls by 317,000.

The overall report was a mixed bag for the labor market. While the headline figure decreased, the unemployment rate fell by four-tenths of a percentage point to 4.8%, slightly better than analyst estimates of 5.1 percent, CNBC reports. The leisure and hospitality sector continued to add notable gains as did professional and business services, retail trade, and transportation and warehousing.

Wages also increased sharply, contrasting the weak jobs report. Wages increased .6% in September, bringing the year-over-year increase to 4.6 percent, noting that companies have begun using wages as a bargaining tool to attract workers who have been hesitant to re-enter the workforce. The available workforce declined in September by 183,000 and is still 3.1 million lower than February 2020 levels before the onset of the pandemic.

The BLS report comes after a strong ADP private payroll report earlier in the week, which showed over 300,000 new positions added in the private sector. An earlier consumer spending report also showed that consumers had a high level of spending despite low levels of confidence in job prospects for the next 6 months.

Notably, among those not in the labor force in September, 1.6 million people were prevented from looking for work due to the pandemic the BLS states. This figure is little changed from August. In order for individuals to be counted in this figure, they must be either actively looking for work or on temporary layoff.

See: Walmart Goes on 150K Employee Hiring Spree — Could Perks to Working There Benefit You?
Find: Target to Pay Seasonal Employees Extra $2 an Hour During Peak Holiday Periods in Bid for Worker Retention

The figure is striking as the labor market continues to be riddled with the conflict of open positions and unwilling workers. Effects of the pandemic are still keeping the economy from full economic liftoff, and mixed monthly jobs reports that show improvements in some areas and persistent strain in others reflect this.