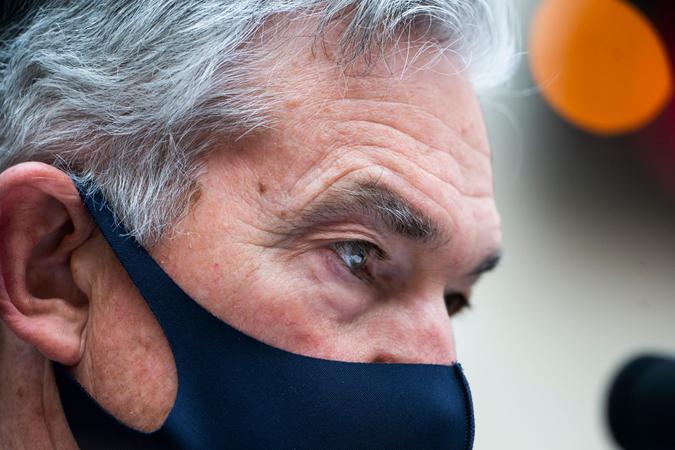 At a virtual meeting of the Federal Reserve on Thursday, Chairman Jerome Powell delivered a speech, “Monetary Policy Framework Review.” Krishna Guha, head of global policy and central bank strategy at Evercore ISI, called the speech, which centered on inflation, “profoundly consequential” in a statement to CNBC.

See: Fed Chair Powell Says Rates Won’t Rise — Yet
Find: Economy Explained — What Is Inflation and What Does It Mean When It Goes Up or Down?

See: Bank of America Issues Warning About Potential Stock Market Bubble
Find: Economy Explained — Understanding Interest Rates and How They Affect You and the US Market

However, as COVID-19 vaccines gain widespread distribution, additional stimulus checks put more money into Americans’ hands and the economy rebounds as pandemic lockdowns and limitations lift, the Fed could be forced to raise interest rates sooner than that to slow inflation, The Wall Street Journal reports.

Chris Zaccarelli, chief investment officer at Independent Advisor Alliance, said, “There’s a general feeling that interest rates are likely to go higher.” Higher interest rates could be bad for the stock market, and in particular, tech stocks that have led the pack for the past year, The Wall Street Journal reports.

See: Fed Chair Powell Testifies Before Congress — ‘Economy Will Depend on the Course of the Virus’
Find: Tech Stocks That Are Worth the Investment Right Now

Yields Get a Boost

Yields on 10-year U.S. Treasury notes jumped to their highest point since Feb. 19, 2020, seeing a 1.547% increase as a result of a selloff in U.S. sovereign debt. Stock prices typically drop as yields increase, and Powell’s remarks, coupled with comments about the unemployment rate of 6.3% and fears of rising interest rates, may have accelerated the decline.

In addition, high yields alleviate what investors call the TINA trade, or the feeling that “There Is No Alternative to Stocks,” The Wall Street Journal says.

Powell discussed the rising yields at The Wall Street Journal Jobs Summit, but he did not say the Fed would purchase more long-term Treasuries to contain yields.