Stimulus Update 2022: This State May Soon Disperse $850 in Relief Money 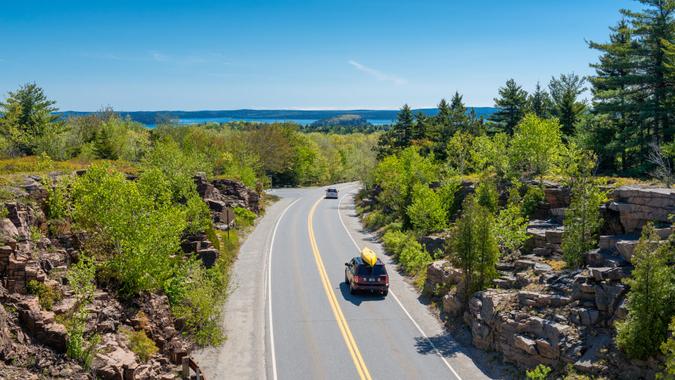 Maine is among the growing list of at least 12 states offering economic rebate checks ranging from a few hundred dollars to $850 as stimulus funds to help cover the rising costs of gas and food.

Governor Janet Mills of Maine proposed a rebate of as much as $850 to “most residents,” NBC News affiliate NewsCenterMaine.com reported. The governor’s state change package to the proposed supplemental budget would give back more than half of the state’s surplus budget as one-time checks of $850 to roughly 800,000 Maine residents. The state has a $682 million surplus.

While experts say there is a “policy reason” to deliver aid to families, that’s not the only motivation. “It’s also clear that this is an election year,” Mark Brewer, a University of Maine political science professor, told NewsCenterMaine.com. “And in an election year there are few things as popular as giving voters what voters see as free money from the state.”

Even so, many Maine residents don’t believe the stimulus is enough, Wendell Cressey told NewsCenterMaine.com. “It might help a little, but it would have to be a lot more because we’re paying for gas … I just don’t think it’s going to help as much as they think it is.”

Maine.gov reported that other provisions in the supplemental budget change package include one-time allocations of General Fund dollars toward:

Other funds will go toward Maine’s County Jails, Career and Technical Education Centers, legal defense of Maine’s lobster industry, and the Elections Division within the Secretary of State’s Office.

See: Thinking About Buying an Electric Car as Gas Prices Rise? These Are the Best and Worst States for EVs
Find: 10 Best Credit Cards for Buying Gas

The proposed budget changes will leave the state with $20 million unallocated, to be used at the discretion of lawmakers, Maine.gov said.