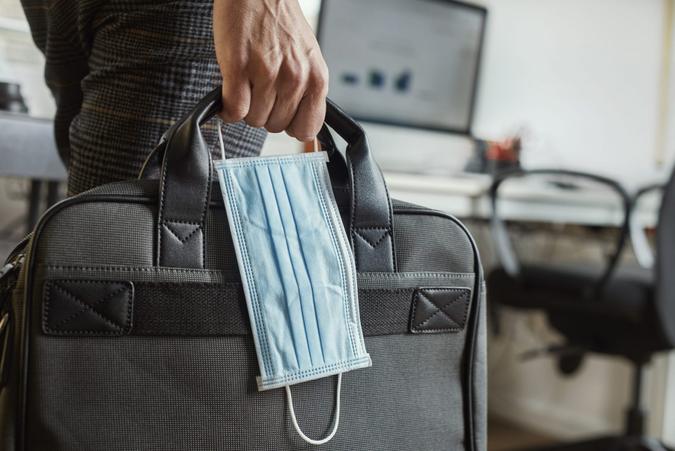 See: Do You Think the Minimum Wage Should Be $15? Take Our Poll
Find: A Fourth Stimulus Check Might Be on the Way

For the week ending March 13 the weekly number of unemployment claims rose to 770,000, an increase of 45,000 from the previous week’s level, according to the Labor Department.

The previous week’s level was revised up by 13,000 from 712,000 to725,000.
Economists expected 700,000 workers to file for initial unemployment benefits last week, according to The Wall Street Journal.

Fed Chairman Jerome Powell, when announcing the Fed would not raise rates until 2023 yesterday, said that the economic recovery will depend on the course of the virus.

“The economic fallout has been real and widespread,” Fed chairman Jerome Powell said in the press conference following the FOMC meeting. But, he added, “Some of the very worst economic outcomes have been avoided by swift actions.”

According to a Fed statement “the COVID-19 pandemic is causing tremendous human and economic hardship across the United States and around the world. Following a moderation in the pace of the recovery, indicators of economic activity and employment have turned up recently, although the sectors most adversely affected by the pandemic remain weak. Inflation continues to run below 2%.”

Discover: Atlanta Shooting Coincides with Troubling Increase in Hate Crimes – and It’s Costing Us Up to 6% of the US GDP

“These patterns differ from the percent of all workers who are unemployed regardless of duration. Black workers (9.8%) had the highest unemployment rate overall in the fourth quarter of 2020, followed by Hispanic (8.7%), Asian (6.3%) and White workers (5.1%),” according to the analysis.

See: Trillions of Dollars Have Been Spent on COVID-19 Relief – And It’s Still Not Enough
Find: Biden’s $1,400 Stimulus Checks Won’t Work – How Economists Think We Should Use the Money Instead

The reason for the relatively high long-term unemployment rate among Asian unemployed workers is not entirely clear, the analysis says, adding that it may be partially explained by the fact that they tend to be disproportionately represented in states most impacted by coronavirus shutdowns. “Nearly a third of Asian Americans (31%) lived in California in 2019, a state that had some of the longest shutdowns and most severe outbreaks in 2020. New York is the state with the second largest share of the Asian population (9%) and suffered the third most employment losses since the start of the pandemic,” according to the report.