PayPal and Venmo to Change their Crypto Transaction Fees 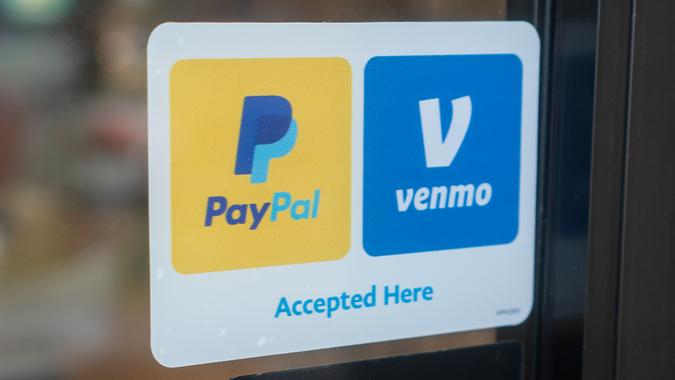 PayPal and Venmo announced they will change their fee structures for the crypto transactions as of March.

See: PayPal Stock (PYPL): Is It a Good Buy?
Find: Use Fintech Apps Like Venmo, Acorns or Robinhood? You May Qualify for a Monetary Settlement

“This change is part of our ongoing commitment to provide transparency, ease of understanding and clarity to our customers,” a PayPal spokesperson told Barron’s. “The changes will be effective for both PayPal and Venmo customers on March 21, 2022.”

PayPal was down nearly 4% on Wednesday, continuing a two-week decline that started when the company reported at the beginning of February a disappointing fourth quarter and weak guidance, Barron’s reported. The stock was down 4.2% in pre-market trading on February 17.