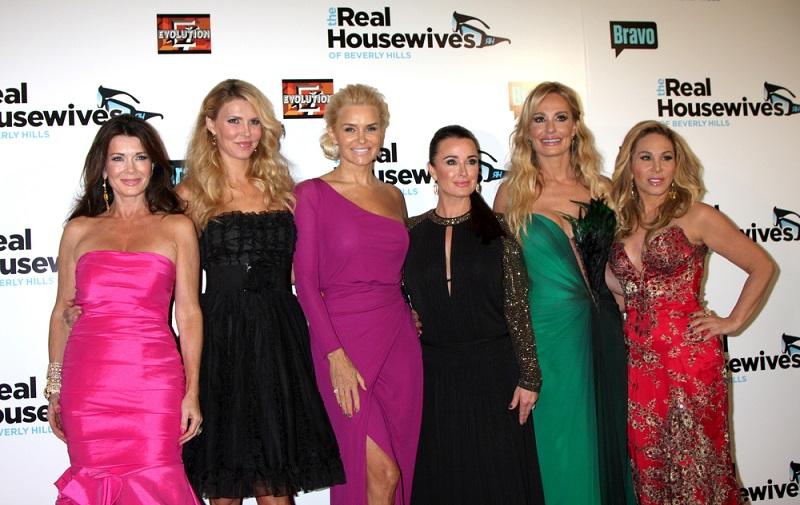 Presents are generous tokens to give to your mom on Mother’s Day, but for many people, there’s no way to repay the level of guidance their mothers offer — especially when it comes to the financial lessons they teach.

GOBankingRates reached out to some of the most well-known maternal figures today — mothers from Bravo’s “Real Housewives” reality TV series — to find out what financial lessons their own mothers passed down to them. 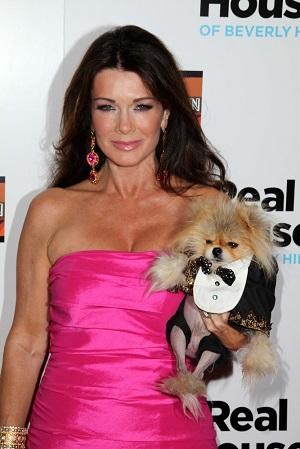 Although most commonly recognized because of her starring role on “Real Housewives of Beverly Hills“ and her appearance on “Dancing With the Stars,” Lisa Vanderpump is also a successful entrepreneur. She currently owns three restaurants and bars with her husband in the Los Angeles area, which have grown into cash cows.

When asked by GOBankingRates what kind of financial lessons she learned from her mom, Vanderpump said, “Well, I have had a job since I was 15, [and] left home at 18 without help from my parents, so I suppose it was sink or swim! My parents loved us and gave us a good education, but didn’t spoil us —  that’s for sure, which in turn instilled a good work ethic.”

The reality star has used her upbringing to her advantage and has even added writing to her resume with contributions to Beverly Hills Lifestyle Magazine. Vanderpump has also launched a housewares collection. 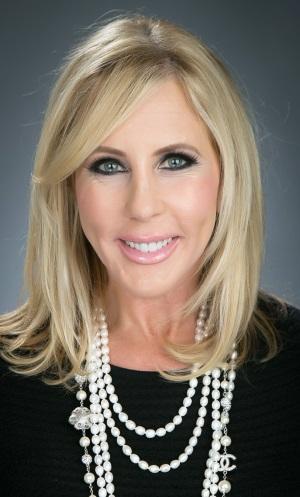 Vicki Gunvalson of “Real Housewives of Orange County” fame certainly made a name for herself on Bravo’s hit reality television show, but she’s since proven that she’s more than her “housewife” label. In fact, Gunvalson’s book, “More Than a Housewife,” shares the challenges and triumphs she has experienced in her fascinating life.

But what’s clear is how much her mother’s savings-savvy approach to money has stuck.

She also added, “If it wasn’t for my mother’s influence, I would have never had the strength to be able to start my own business in my late 20s and to be self-sufficient my entire adult life.”

Read: The Secret to Success Behind 30 Millionaire Moms Like Kim Kardashian 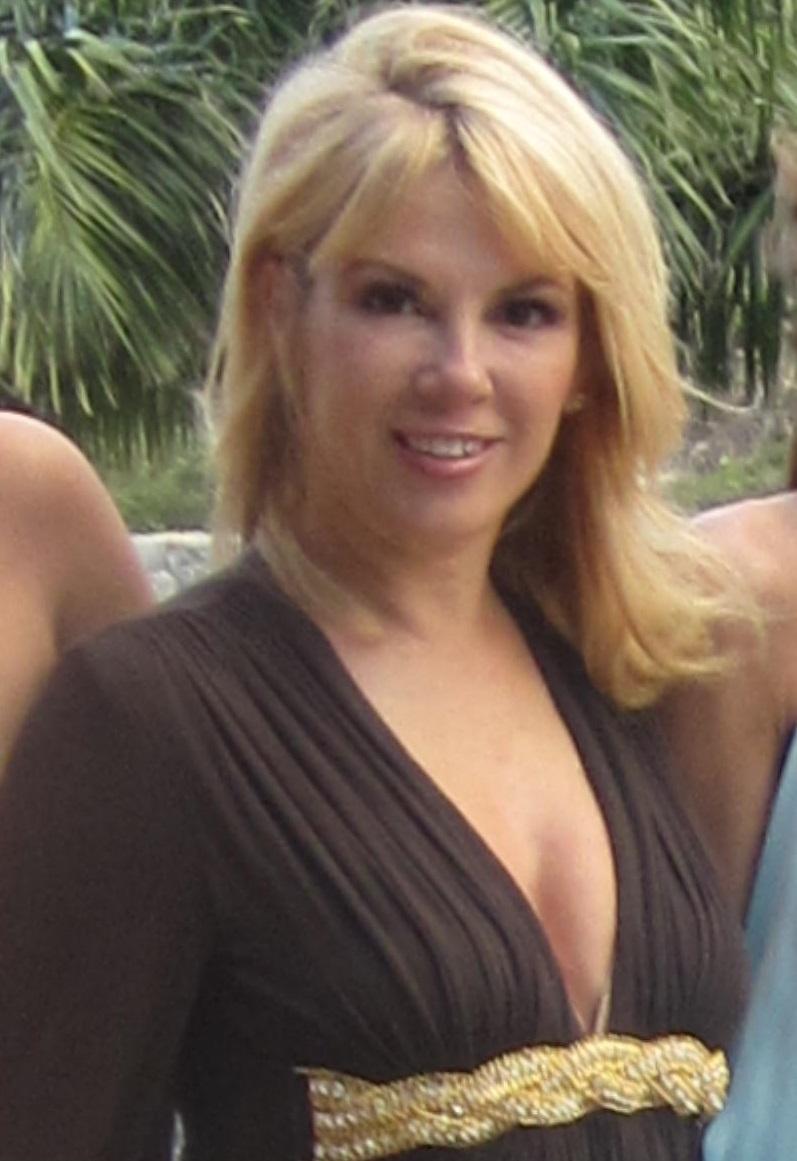 Ramona Singer, best known for her role on “Real Housewives of New York City,” is no stranger to the world of business. She got her entrepreneurial smarts from the Fashion Institute of Technology in New York City, with a B.S. degree in business, but her zeal to succeed in life and money was ingrained from another source.

“My late mother always suggested I find a career that I was passionate about. If you have passion and love what you do, you will always be successful,” said Singer. “She also told me to be financially independent to give me my own strength within my marriage. That way I could marry for love and not for money.”

This is just a snapshot of the value that mothers have when instilling financial lessons in their children. With approximately 43.5 million mothers between the ages of 15 and 50 in the U.S., according to 2014 U.S. Census Bureau data, there’s still a lot of teaching to be done — and a lot of thanks to be conveyed beyond Mother’s Day. 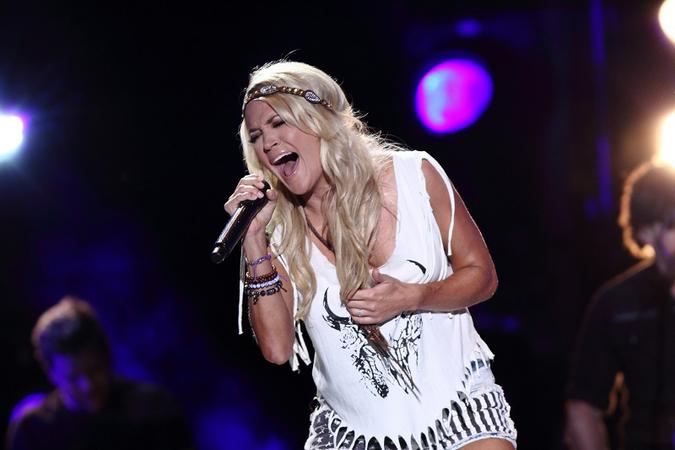