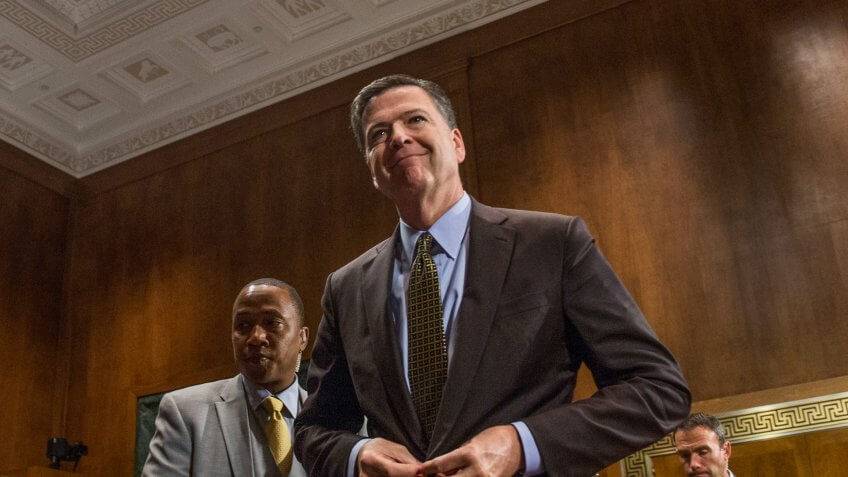 On Tuesday, President Trump sent shockwaves through the nation when he fired FBI Director James Comey, whose 10-year term should have placed him in office until September 2023. Precedent made Comey appear untouchable, considering this is only the second time in U.S. history a president has made such a move.

If even someone like Comey's job security is unstable, you might be feeling a bit insecure about your own position. Continued employment is never a guarantee, so learn from the alleged missteps of the former FBI director to maintain your paycheck. 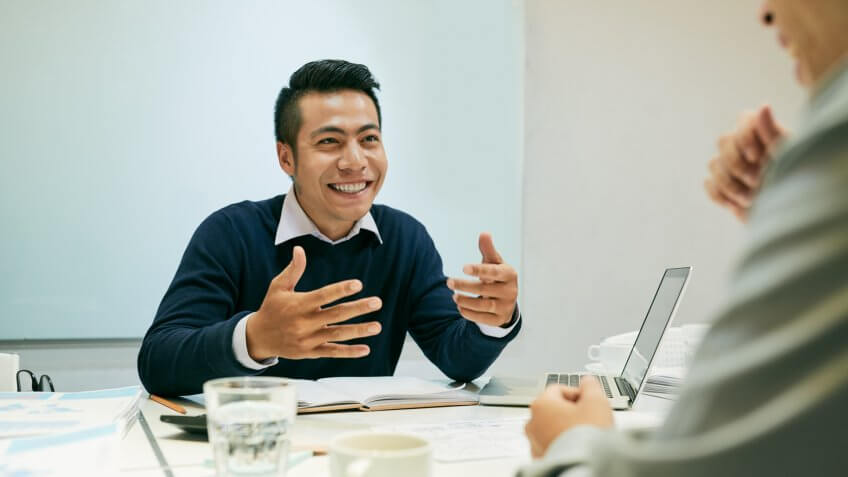 Put Your Best Self Forward

Despite recently accusing Comey of going too easy on Hillary Clinton for her use of a private email server, part of Trump's basis for the firing was Comey's alleged unfair treatment of the 2016 Democratic presidential candidate. On Wednesday, Principal Deputy White House Press Secretary Sarah Huckabee Sanders claimed Comey's handling of the situation damaged morale inside the FBI and compromised public trust.

Keep your guard up to avoid a fate similar to Comey's. If you've been in the same job for awhile, it's easy to get too comfortable and start making poor judgement calls.

Show up for work on time, take deadlines seriously and put 100 percent effort into all assignments. If you want to stay on the team, you need to pull your weight. 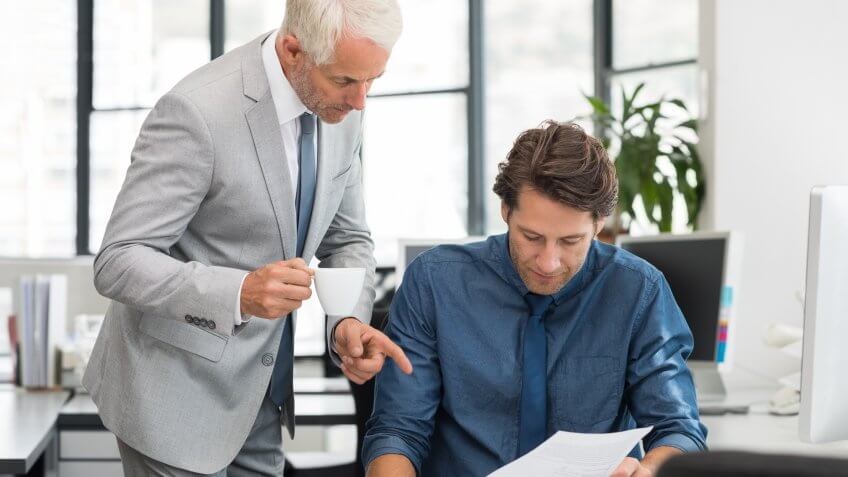 On Wednesday, the White House cited an "erosion of confidence" over the last several months as a key part of Comey's firing. This came as a surprise to the public, since Press Secretary Sean Spicer last week said, "The president has confidence in the director."

Clearly, trust can be lost very quickly. Steer clear of this situation by always conducting yourself in an ethical manner.

Don't lie to your boss, avoid shady business practices and resist the temptation to cut corners. Taking the easy way out might seem convenient in the short term, but if you lose your boss's trust, you might never gain it back. 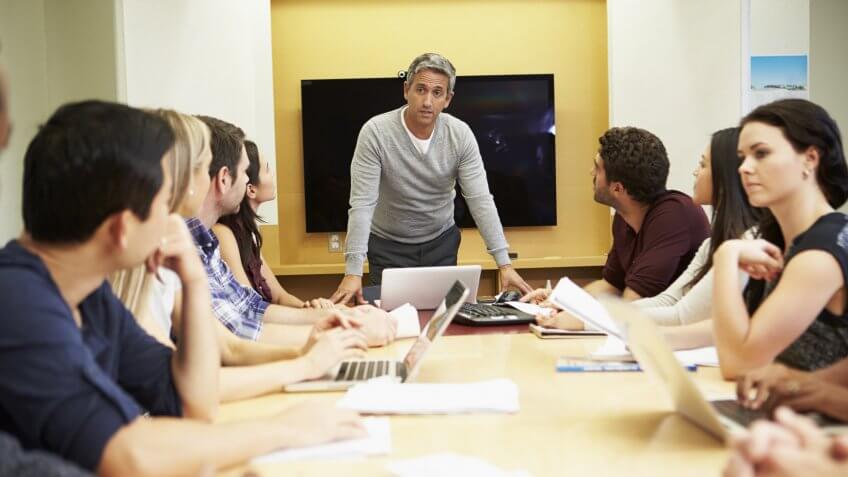 In 2016, Comey — who was nominated for FBI director by President Barack Obama in 2013 — held a news conference without notifying his superiors to announce that Hillary Clinton wouldn't face charges over her email server. This move came back to haunt him.

"Director Comey made a pretty startling revelation that he had essentially taken a stick of dynamite and thrown it into the Department of Justice by going around the chain of command," Sanders said during Wednesday's press conference.

Bucking the chain of command probably won't put you on a national stage as it did for Comey, but it will get back to your boss. Even if you don't agree with your superior, respect them enough to go through the proper channels before making a move above your pay grade.

Chaos ensues when employees start doing whatever they want. Rules and practices are put in place for a reason, so don't cut the line. 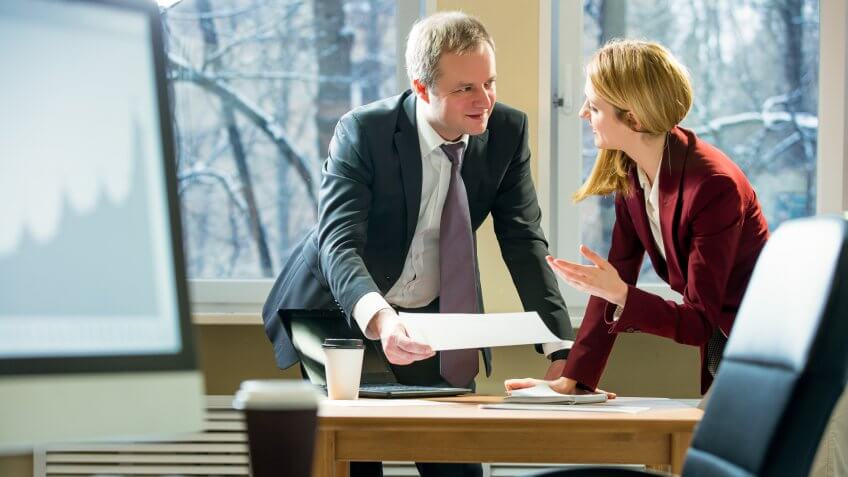 It's currently unclear whether President Trump fired Comey based on his own judgment or due to urging from his top advisors, but his trusted confidants certainly played a role. On Tuesday, Attorney General Jeff Sessions and Deputy Attorney General Rod J. Rosenstein submitted written recommendations to the president encouraging the dismissal of the FBI director.

This scenario can easily be applied to your own job — the boss has eyes and ears throughout the company. As with running a country, keeping a business afloat is hard work, so the head honcho relies on the advice of top executives.

Always treat your superior with respect, but don't stop there. Just because you don't report directly to other key players, doesn't mean you don't need to make a favorable impression.

Trusted executives can make or break your future with the company and help you climb the career ladder, so hold them in high regard. 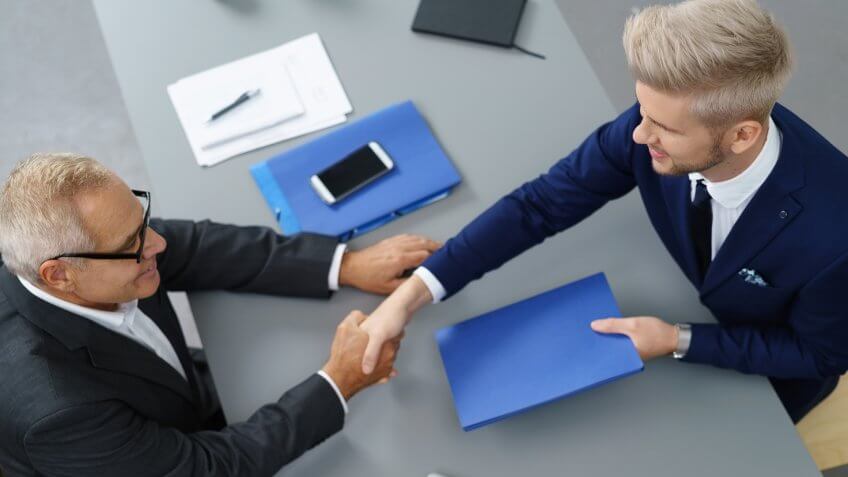 Clashing with the person who signs your paychecks doesn't usually bode well for your career. A report from The Washington Post suggested President Trump was annoyed that Comey declined to submit to his requests.

The publication claimed that the president grew frustrated with Comey's refusal to support his allegation that President Barack Obama wiretapped his campaign offices. It also suggested that he was irritated the former FBI director testified before the Senate regarding Russia's interference in the 2016 presidential election. Trump reportedly felt that Comey focused too much time on the Russia probe.

Essentially, you might not always agree with your boss, but that doesn't mean you can create your own agenda. There's a fine line between pushing back when you don't see eye-to-eye with your boss and being downright defiant.

Share your opinion, but know when to put your ideas to rest. Remember that, as your superior, this person has the power to fire you.

Up Next: From the Gardener to the Chief of Staff: How Much Trump's White House Staff Makes 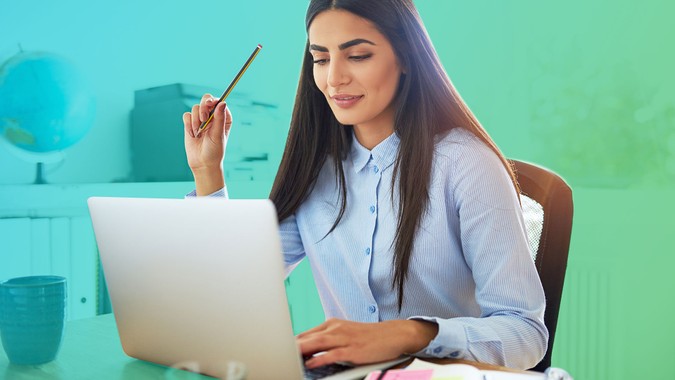 How to Start a Business

Starting your own business means knowing your business structure, license requirements and more.