Why Your Take-Home Pay Is Not Your Base Pay 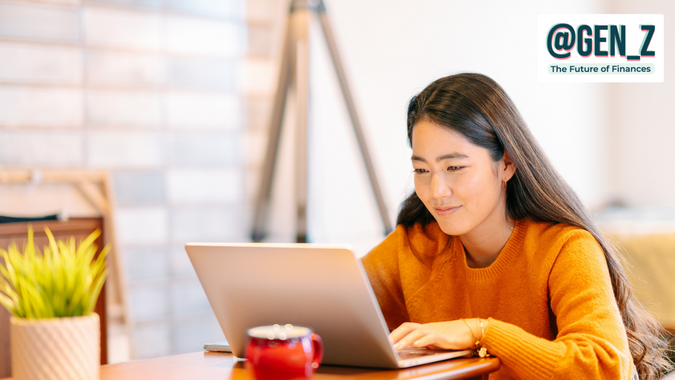 Gen Zers who are just now starting their first jobs might be sorely disappointed when they get their first paychecks. If they didn’t know that some of their income gets siphoned off before their check is even printed, they might have expected to receive that pay period’s fraction of their agreed-upon wage. Unfortunately for them, several different hands dip into the cookie jar before they get to go home with what’s left of their check.

See: How Rich Is Pete Davidson?
Find: Target, Amazon and 4 More Retailers That Will Reward You for Turning In Your Old Stuff

Let’s say for the sake of round numbers that you landed a job that pays $52,000 a year. That’s $1,000 a week — not too shabby for your first real job. Presuming bi-monthly pay periods, that’s $2,000 per paycheck. But before you go spending all that cash in your mind just yet, be prepared, that is not the amount of money you’ll actually be taking home every 14 days.

That’s your gross pay, which is sometimes called base pay, although base pay usually refers to salary before tips or bonuses. No matter the name, it’s the nice, big number you see printed on your check before several withholdings shrink it down. What’s left after that is called your net pay. That’s what you actually take home, which is why net pay is commonly called take-home pay.

Check Out: 3 Ways Gen Z Can Join the FIRE Movement

Withholdings can whittle that $2,000 gross pay down by hundreds of dollars. So, who is nibbling at your salary before it ever even gets to you and where is it all going?

Your federal income tax withholdings vary depending on factors like your tax bracket, your filing status (married, single, head of household, etc.) and your number of withholding allowances. The fewer allowances you claim, the more money will be withheld from your paycheck and the smaller your take-home pay will be.

By default, your employer will usually withhold more than is necessary to cover your taxes. In those cases, you’ll get a tax refund at the end of the year, which many people like and look forward to. Others claim additional allowances to keep a bigger chunk of each paycheck. But if you claim too many allowances and withhold too little of your check, the IRS might hit you with a tax bill come April 15.

Eight states don’t tax individual income, but the rest do, according to the Tax Foundation. Most states levy taxes on a graduated basis, but nine states tax everyone’s total taxable income at a single rate.

Depending on where you live, state taxes can take a big bite out of your take-home pay. At a bruising 13.3%, California is the highest of all for top earners, but New Jersey is also in double digits. Minnesota, Oregon and Washington, D.C. are not far behind.

Both you and your employer contribute equally to Social Security and Medicare through payroll taxes as required by the Federal Insurance Contributions Act (FICA). You cannot opt out of FICA contributions, which your employer withholds on your behalf for the government.

The Social Security tax rate is 6.2% for both the employer and employee, and the Medicare tax rate is 1.45% for each as well, although high earners pay extra for Medicare. If you earn $50,000, you’ll pay $3,825 this year in FICA taxes. Your employer will pay the same. If you’re self-employed, you have to pay as both the employee and the employer — 12.4% for Social Security and 4.9% for Medicare — in a double-whammy that’s known as the self-employment tax.

It’s not just taxes. A portion of your wages might be withheld as part of your benefits package, too. For example, 401(k) contributions are pulled directly from your paycheck whether your employer matches or not. Also, you might have money withheld from your check to cover your share of a medical insurance plan.

Courts can order your employer to withhold a portion of your paycheck to satisfy outstanding debts. Most kinds of debt are open to garnishment rulings, but some creditors have a much higher legal standard to satisfy. A significant portion of your wages can be garnished to pay outstanding taxes, child support, alimony, federal student loans, medical bills and consumer debt.