How Many TikTok Followers Do You Need to Quit Your Day Job? New Calculator Tells You 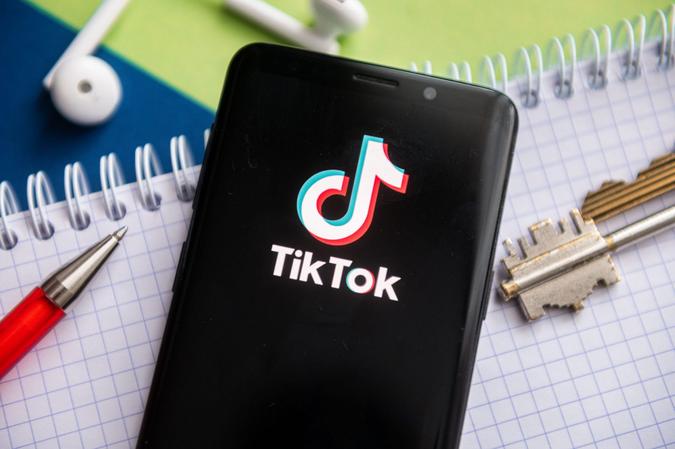 The 21st century American Dream is all about influence – specifically, becoming a big enough social media influencer or creator to quit your day job and devote your time to building an audience on TikTok or some other platform. And plenty of TikTok creators have become officially rich, thanks to their followings. But how many followers would you need to earn enough money to walk away from your job?

See: ‘Broke Millennial’ Author Erin Lowry Shares the 4 Money Conversations You Need to Be Having
Find: Should You Trust Money Advice on TikTok?

A new calculator from music licensing platform Lickd.co lets you do the math instantly. As reported by Vice on Friday, the so-called “social income calculator” lets users determine how many followers, views and sponsorship deals they would need to earn enough income to become full-time influencers and still pay their bills.

For example, the Lickd.co website notes that to earn the average full-time U.S. salary of $34,103 per year, you would need the following:

Are you looking to hit six figures and earn $100,000 a year? Then you’ll need to raise your yearly TikTok views to 270.3 million, your yearly YouTube views to 23.9 million, and your yearly sponsored posts on Instagram to 308.

Lickd.co gathered various industry estimates to help users figure out how much money they would need to earn their desired incomes. Much of it is based on data built around ad rates and influencer revenue.

As Vice reported, Influencer Marketing Hub’s YouTube Money Calculator can let you know that an average advertiser pays $7.60 for every 1,000 impressions on their ad, but YouTube parent Google keeps 45% of ad revenue. Instagram pays $250 to $350 per post for a minimum of 5,000 followers, but bigger accounts can earn more than $4,000 per sponsored post.

TikTok also offers a calculator that provides estimates of the amount earned from videos, using a sliding scale for the number of followers and likes. Vice noted that for an account with 10,000 followers and 59,000 total likes, a TikTok creator can earn up to $22 to $32 per post, depending on the engagement level.

See: Gen Z and Millennials Lead ‘Retail Investing’ Trend — Owning Up to 25% of the Stock Market
Find: What Millennials Can Learn From Gen X’s Money Mistakes

To join the TikTok Creators Fund, you must be over 18 years old, have more than 10,000 followers, and have registered more than 10,000 views in the last 30 days. You must also publish original content according to TikTok’s community standards.