How Much is Ashley Biden Worth? 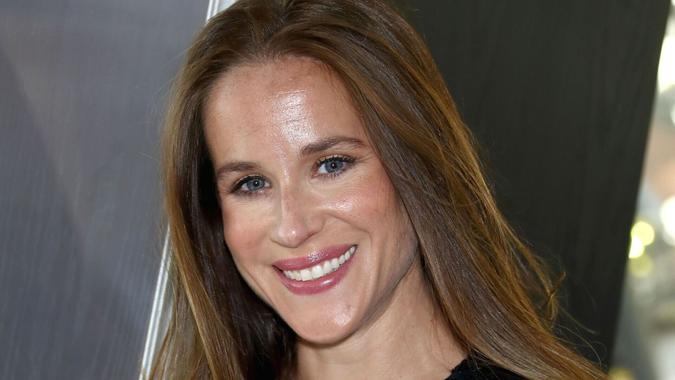 President Joe Biden’s youngest daughter, Ashley, made headlines in mid-March 2022 when it was revealed by The New York Times that a diary written by the first-daughter was purchased by the group Project Veritas, a conservative activist group headed by James O’Keefe. The diary sold for $40,000, a source with “knowledge of the case,” told the Times, according to Business Insider. Biden’s lawyers did not reply to the news outlet’s request for comment.

As Ashley Biden and her older brother, Hunter, both face public scrutiny, you may be wondering about how much Ashley is worth.

Recent salary figures are hard to find, but as a CEO and entrepreneur, her annual income could range from $61,000 to $122,000, based on statistics from Zippia.com. The website BioGossip.com reports that her net worth, as of 2022, is $1 million, but prior reports published by GoBankingRates pegged it closer to $2.5 million.

The Early Years of Ashley Biden

After graduating from a private high school in Delaware, she earned a bachelor’s degree in cultural anthropology at Tulane University. She went on to earn a master’s degree in social work from the University of Pennsylvania’s School of Social Policy and Practice, according to an article from Marie Claire.

See: How Much Every Living US President Is Worth
Find: How Rich Is Former President Donald Trump?

Biden as a Business Owner

In 2017, Biden founded a clothing brand called Livelihood, which manufactured “supersoft organic cotton hoodies,” with proceeds to benefit community development and economic inequities in Delaware. The first — and only — run of 3,400 hoodies sold out on the flash e-commerce site Gilt. Livelihood donated $25,000 to the Livelihood Fund at the Delaware Community Foundation, according to Biography.com. Through the company, Ashley designed the uniforms for the staff of Hamilton Hotel, as well. In exchange, the hotel made a $15,000 donation to Livelihood.