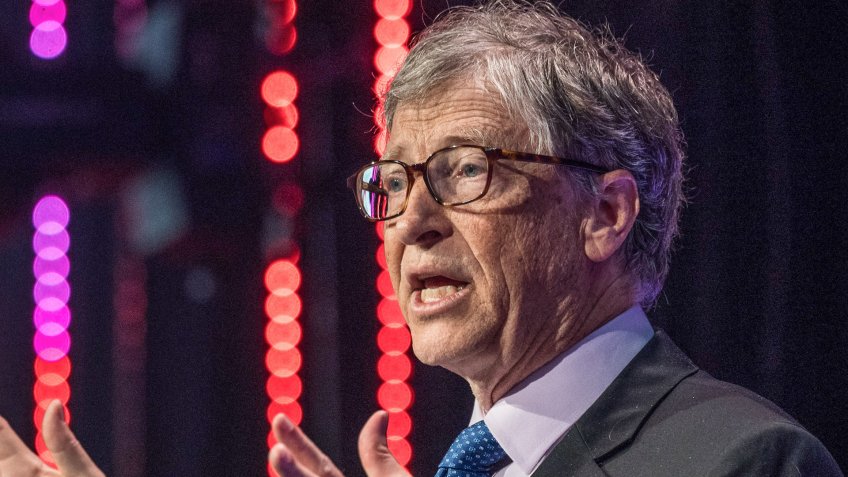 Microsoft co-founder Bill Gates is one of the richest men in the world — and with good reason. He helped revolutionize the world by putting a computer on every desk.

Gates is worth $98 billion today, according to Forbes, so his financial wisdom is not to be ignored.

Click through to see what he has to say about money. 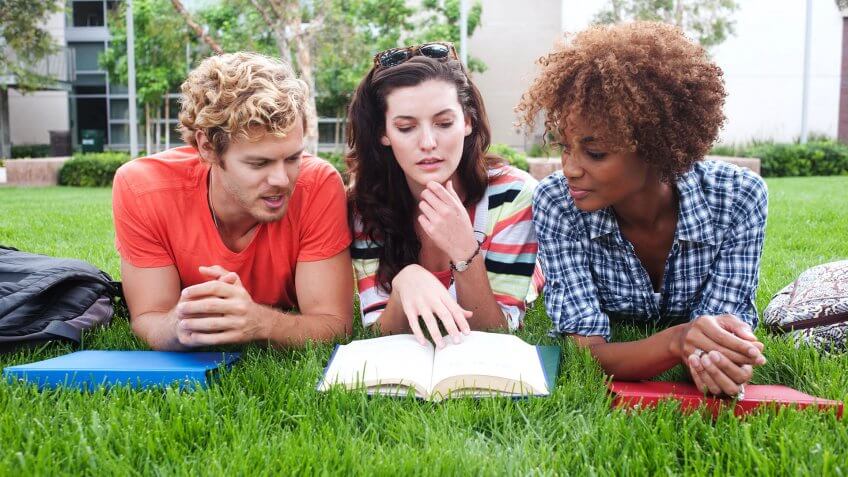 Invest in Your Education

Wait, didn’t Gates drop out of Harvard? Yes, he did. But in a 2014 Reddit “Ask Me Anything” thread, someone asked, “What is your best personal financial advice for people who make under $100,000 a year?” His answer: “Invest in your education.”

People 25 and older with a bachelor’s degree have a weekly median earning of $1,173 compared to $712 for those with only a high school diploma, according to the Bureau of Labor Statistics. But you could get more than higher wages with an advanced degree.

At a Harvard commencement speech in 2007, Gates reflected on his stint at the school. “What I remember above all about Harvard was being in the midst of so much energy and intelligence. It could be exhilarating, intimidating, sometimes even discouraging, but always challenging. It was an amazing privilege — and though I left early, I was transformed by my years at Harvard, the friendships I made, and the ideas I worked on.” 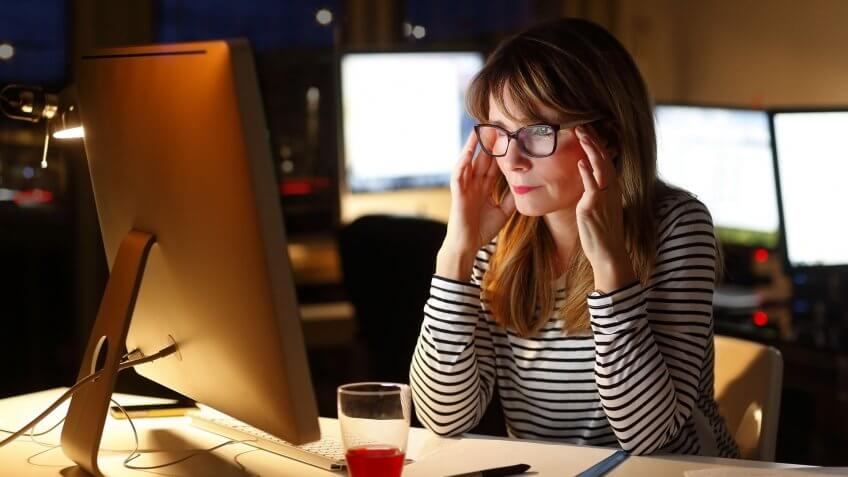 A willingness to meet consumer needs has helped Microsoft thrive in the fast-paced sector of technology. Over the years, the company has strived to stay ahead — or at least on top of — trends. That has allowed Microsoft to invest in technologies like its HoloLens. Microsoft has also become a dominating force in gaming and has broken into the cellphone industry.

In his 1999 book, “Business @ the Speed of Thought,” Gates wrote about the importance of negative feedback. He said it is important to embrace criticism to not only learn but find solutions for emerging problems.

“Listen to your customers and take their bad news as an opportunity to turn your failures into the concrete improvements they want,” he wrote. “You should examine customer complaints more often than company financials.” 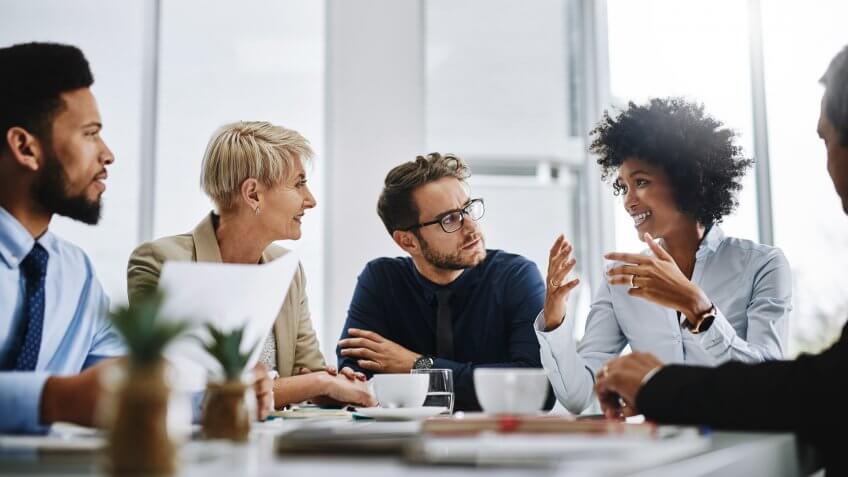 Look at the Big Picture

No matter how ambitious you are, there are still only 24 hours in a day. And often, the difference between the successful and unsuccessful is how those hours are invested. No one knows that better than Bill Gates, one of the richest men in the world. He says his friend Warren Buffett taught him to look at the effects of using your time wisely. “He talks about looking for a company’s moat — its competitive advantage — and whether the moat is shrinking or growing,” Gates wrote in a LinkedIn article. 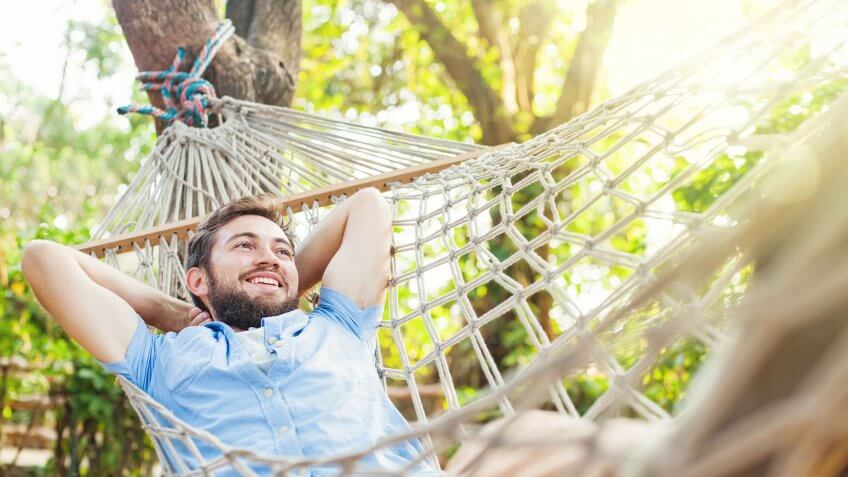 “Optimism is often dismissed as false hope,” Gates said at a 2014 commencement address at Stanford University. “But there is also false hopelessness.” In that speech, Bill spoke at length about his faith in optimism and the important role this habit plays in solving problems.

Optimism — and by extension, happiness — can have a positive impact in your workplace. A 2014 study from the University of Warwick found that happiness can make people about 12 percent more productive. So rather than let work stresses weigh on you, invest in things that make you happy — it could make life easier. 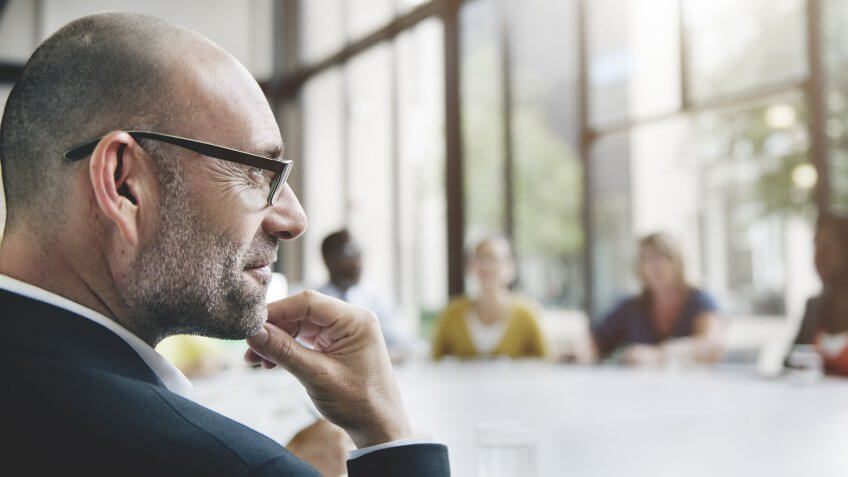 Think Critically About Your Success

In his 1995 book “The Road Ahead,” Gates wrote that failure often teaches you more about succeeding than success. Moreover, success can be dangerous, if you let it get to your head.

“Success is a lousy teacher. It seduces smart people into thinking they can’t lose,” he wrote. 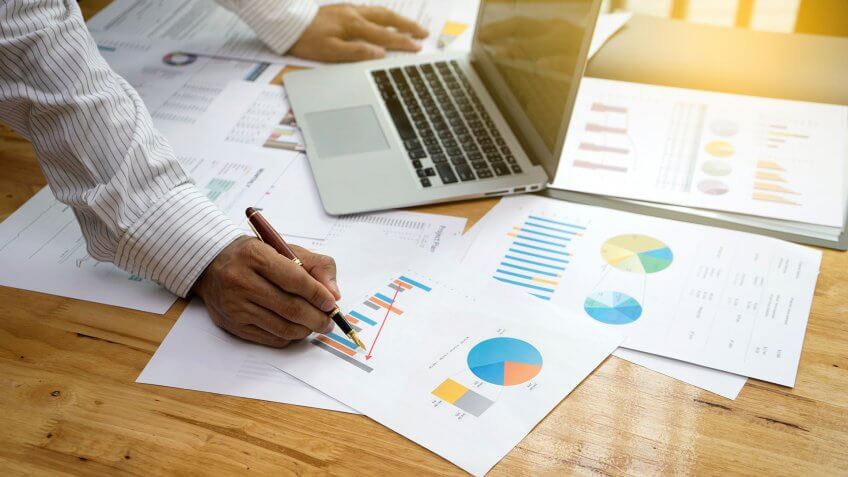 In his 2013 annual letter for the Bill and Melinda Gates Foundation, Gates wrote about a book he was reading, “The Most Powerful Idea in the World.” It was about the invention of the steam engine, but Gates drew an important lesson from it.

“In the past year I have been struck again and again by how important measurement is to improving the human condition,” he wrote. “You can achieve amazing progress if you set a clear goal and find a measure that will drive progress toward that goal.”

It might sound like basic advice, but he said he was amazed at how seldom it was followed and how hard it was to get right. If you own a business or just want to want to improve yourself, look to programs that help you set and track goals. Even a simple list on paper can help you get started toward reaching goals.

Click to learn how Microsoft has made the products you use every day cheaper.

Michael Galvis and Sean Dennison contributed for the reporting of this article. 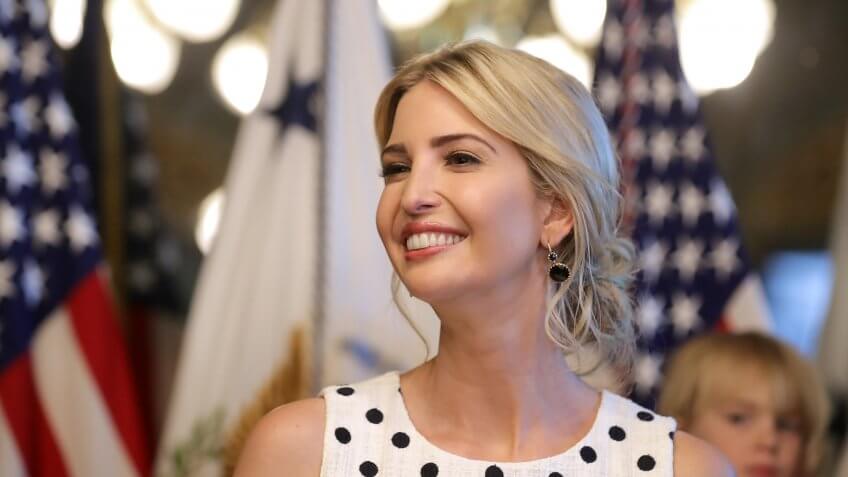 How rich is Ivanka Trump? Find out.