As a child actor, Zac Efron grew up in front of the camera, and now he’s entering a new decade. Known for his chiseled good looks and comedic wit, the “Baywatch” star turns 30 years old on Oct. 18.

Efron’s birthday plans haven’t been revealed, but he’s been very vocal about giving up the party scene, so he’ll likely find a low-key way to celebrate. In honor of his big day, take a look at Zac Efron’s net worth and see how he joined other stars who became multimillionaires before age 30.

In an April 2017 interview with People, he revealed that his 25-year-old brother, Dylan, lives with him. The actor said he often goes to his younger brother for dating advice because he’s very “grounded.”

Rumors swirled in early 2017 that “Baywatch” co-star Alexandra Daddario was the current Zac Efron girlfriend, but the duo has repeatedly claimed to be just friends. Some of his past loves include Sami Miro, Lily Collins and Vanessa Hudgens.

He’s been acting since 2002, but Zac Efron got his big break in the 2006 Disney Channel movie, “High School Musical.” The teenager was reportedly paid $100,000 to play the part of Troy Bolton in the smash success, according to Statistic Brain.

By this point, Efron was a major star, and this was reflected in his reportedly $3 million paycheck, according to the Chicago Tribune. A massive hit, the third “High School Musical” film earned $252.9 million at box offices worldwide on a production budget of just $11 million, according to Box Office Mojo.

Once a teenager earning $100,000 for films such as “High School Musical” and “Hairspray,” Efron has graduated to A-list status, and this is reflected in the size of his paycheck.

Take a look at the actor’s salary from some of his top films to see how his earning power has evolved, courtesy of Statistic Brain:

One of the more interesting takeaways from his movie earnings is the difference in his pay from “Neighbors” to “Neighbors 2: Sorority Rising” over a period of just two years. Zac Efron’s net worth will likely surge even higher as he’s able to command increasingly larger paychecks.

Did you know that before “High School Musical,” Efron got his start on TV? He appeared in various shows, including “Firefly,” “ER” and “Summerland.” Now, he’s one of the former TV stars with big-screen paychecks.

Once made for kids and teens, Zac Efron movies have taken a decidedly adult tone as he has gotten older, with films such as “Baywatch” and “Mike and Dave Need Wedding Dates.”

Next up is a starring role in “The Greatest Showman,” which is slated for release on Dec. 25. Efron plays Phillip Carlyle, a protégé of P.T. Barnum, who created the Ringling Bros. and Barnum & Bailey Circus.

While most of Efron’s movies have been in the comedy genre, he’s about to show his darker side. He’s slated to play serial killer Ted Bundy in the upcoming film “Extremely Wicked, Shockingly Evil and Vile.”

To go along with his acting duties, Efron scored his first major fashion campaign with Hugo Boss in 2016. He debuted as the face of the brand’s Hugo Man cologne in 2017.

Zac Efron’s net worth and impressive career accomplishments make it hard to remember he’s only 30. It will be interesting to see how his work — and fortune — evolve with time.

Up Next: See How Zac Efron’s Riches Stack Up to the Rest of the ‘Baywatch’ Cast 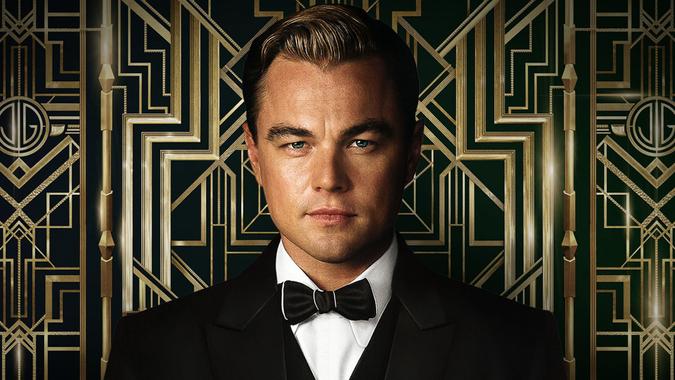