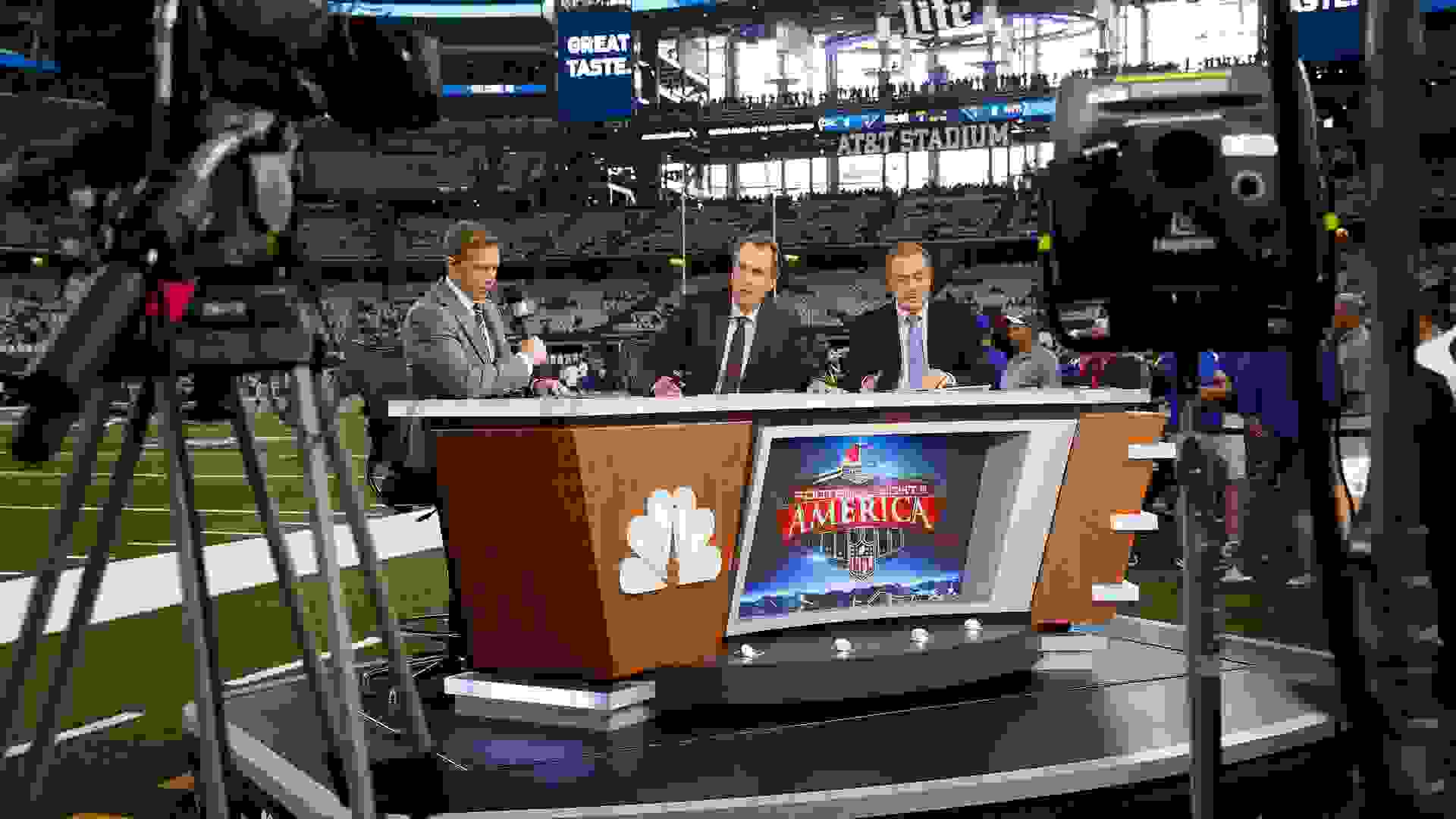 The crisp feel in the air and the (slowly) falling temperatures are signs that fall is approaching — and NFL football is here.

With the roar of the crowds and the return to stadiums comes another sure sign: Your favorite NFL broadcasters are back on TV, the comforting voices providing the soundtrack of the season.

A lot of familiar faces are in new places this season:

You recognize all these voices and names, and they are paid handsomely for it. But which TV personality has the highest net worth?

For this piece, GOBankingRates looked at all play-by-play broadcasters, color commentators and onfield reporters across the five networks (Amazon, CBS, ESPN, FOX, and NBC) that have media deals with the NFL to broadcast games for the 2022 season. GOBankingRates found the net worth of each person using CelebrityNetWorth.com. 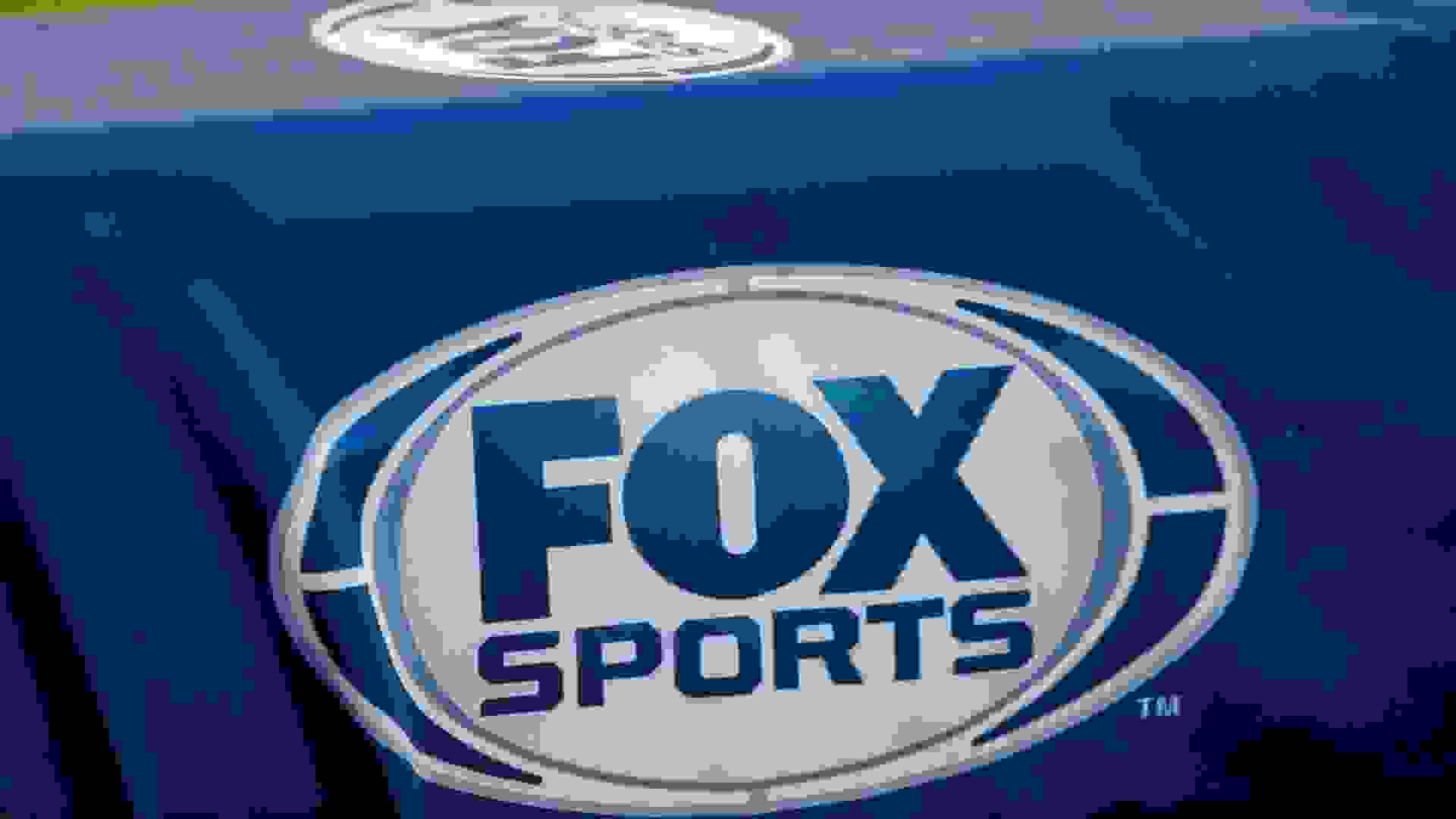 Smith has been a college football analyst for FOX since 2016 and now moves to the NFL booth, paired with Chris Myers. Smith played for eight seasons in the NFL as a running back with the Minnesota Vikings. 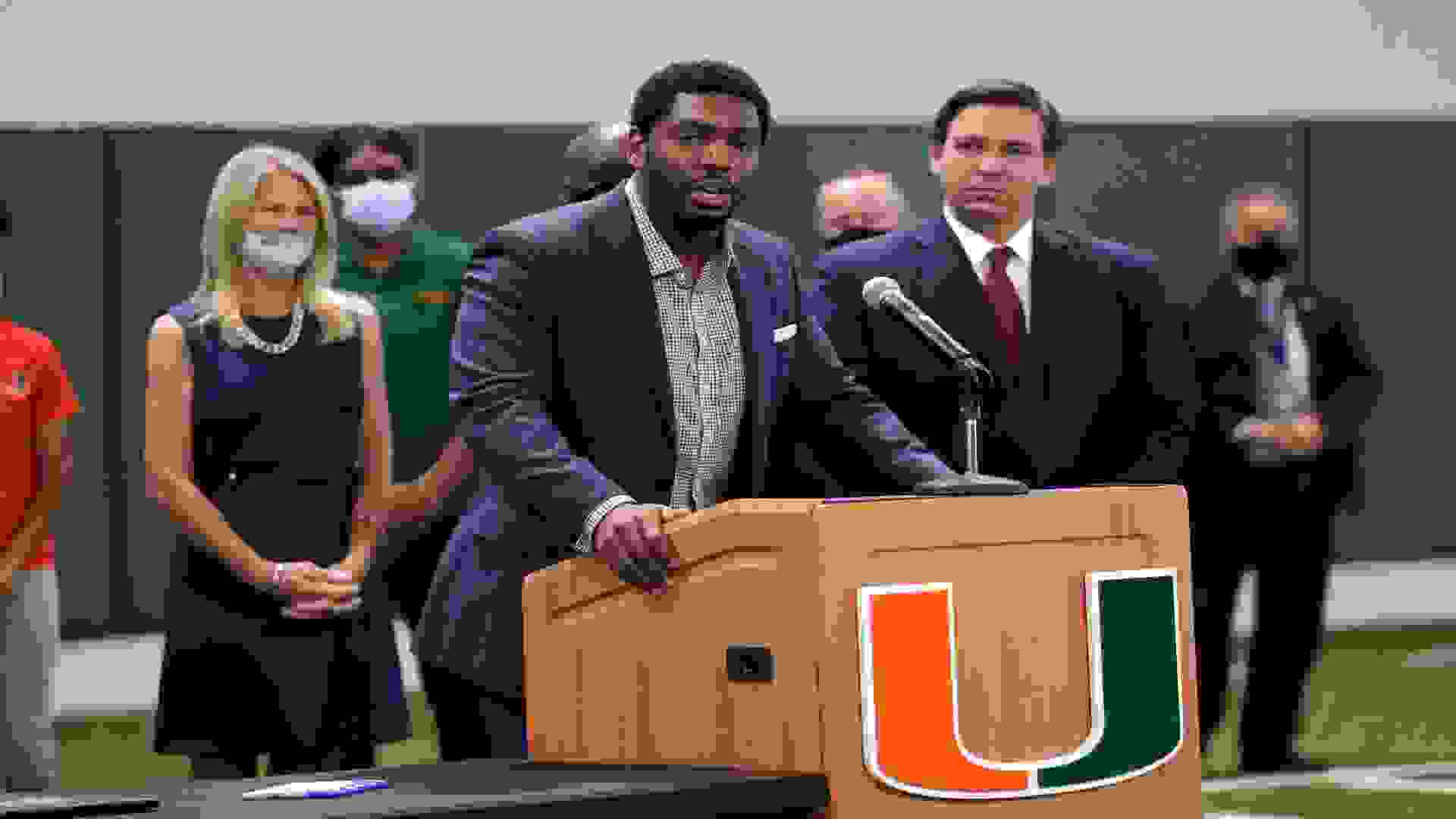 Vilma, who played 10 years in the NFL, will be in the booth for his third season as an analyst. He worked for four years as a college football analyst at ESPN and ABC before that. 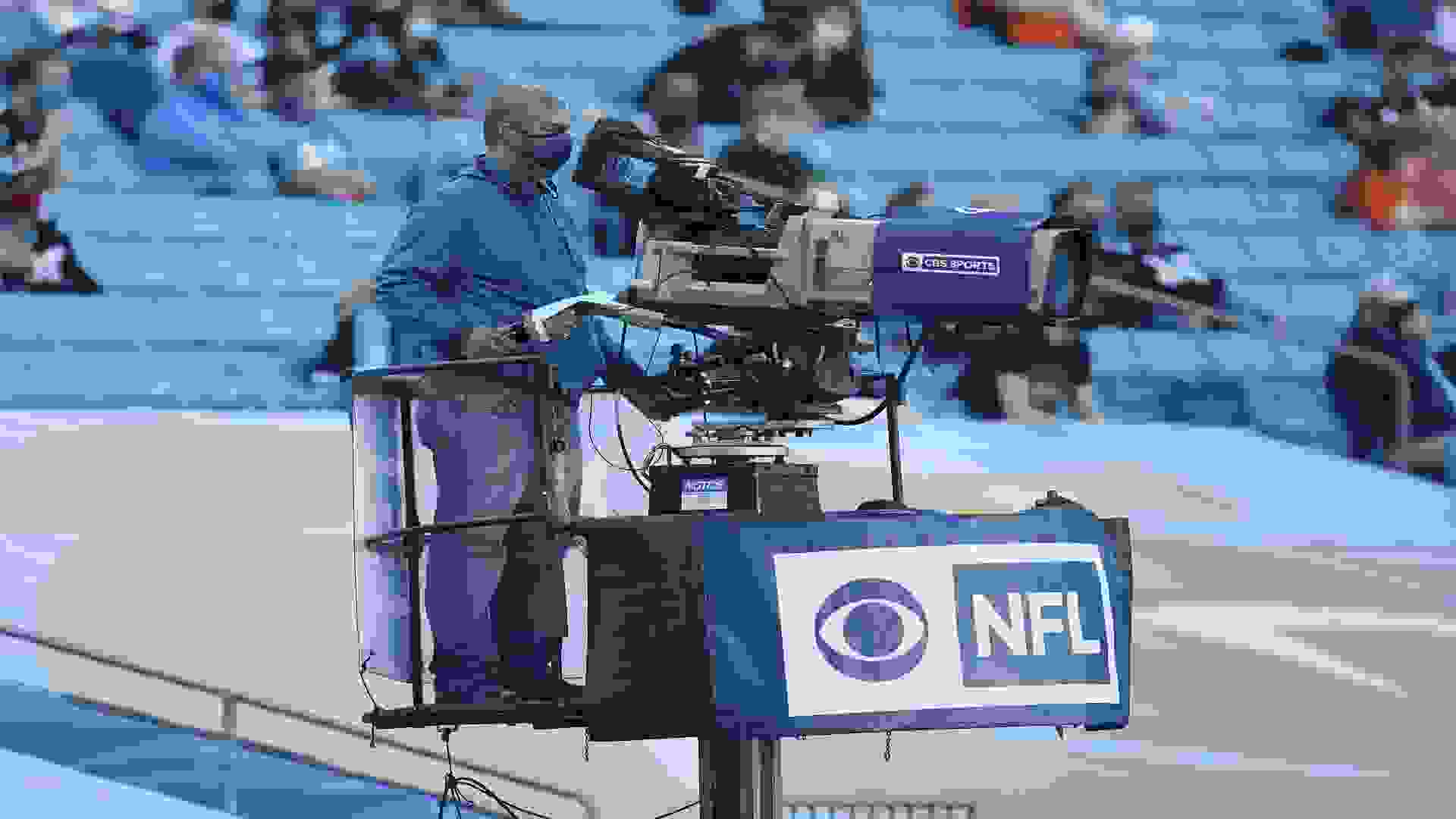 Green played quarterback for 16 seasons, and is perhaps best known for being injured and replaced by Kurt Warner during the St. Louis Rams’ Super Bowl run. He has worked as an analyst both on radio and TV since 2009. Green joined CBS in 2014. 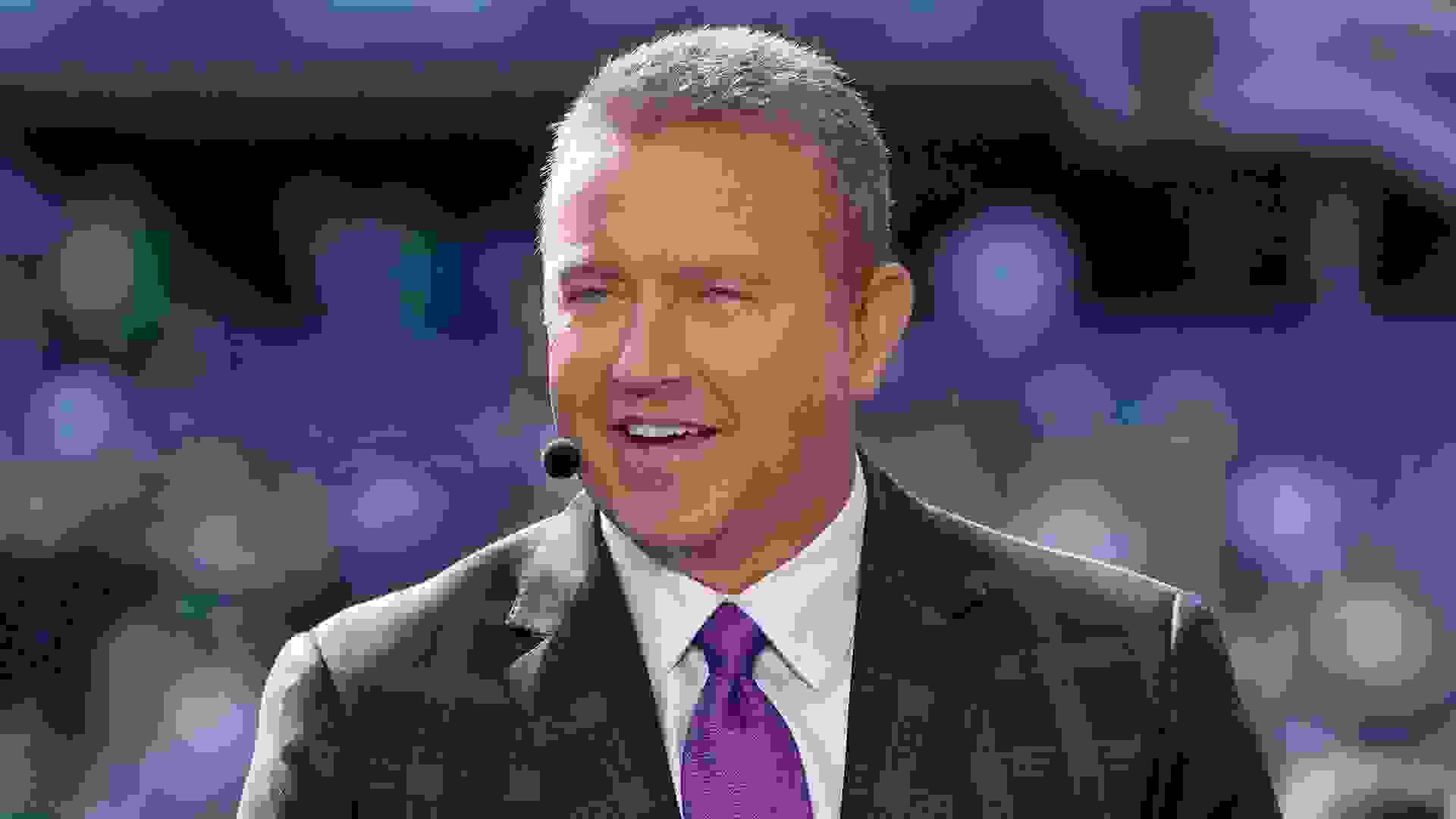 Herbstreit is known for his work as a college football analyst with ESPN, starting in 1996. He’s adding the NFL to his portfolio, pairing with Michaels as Amazon Prime broadcasts Thursday night games.

After a season of sharing broadcast duties with Michaels, Tirico takes over the seat next to Cris Collinsworth on a full-time basis. Tirico has been a jack of all trades as a broadcaster, working 25 years at ESPN in various roles (SportsCenter host, “Monday Night Football” broadcaster, golf host) before jumping to NBC to broadcast the Olympics, golf, Notre Dame and the NFL. 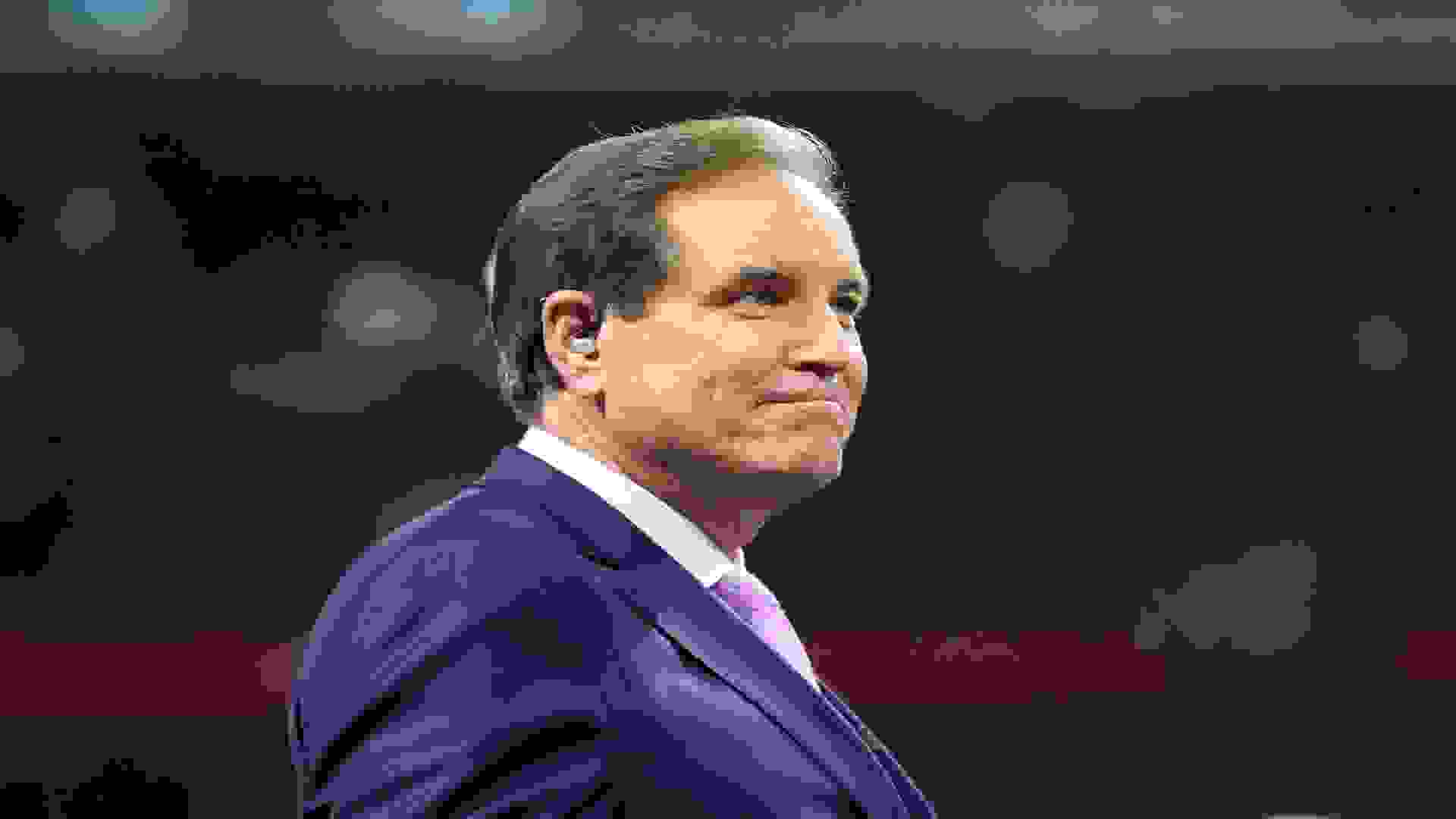 “Hello, friends.” Nantz’s signature opening line embodies the familiarity he brings — he has worked at CBS Sports since 1985, handling the NFL, golf (especially the Masters) and college basketball. Nantz has served as the lead NFL announcer for the network since 2014; he has anchored the network’s Masters coverage since 1989 and has called the Final Four since 1991. 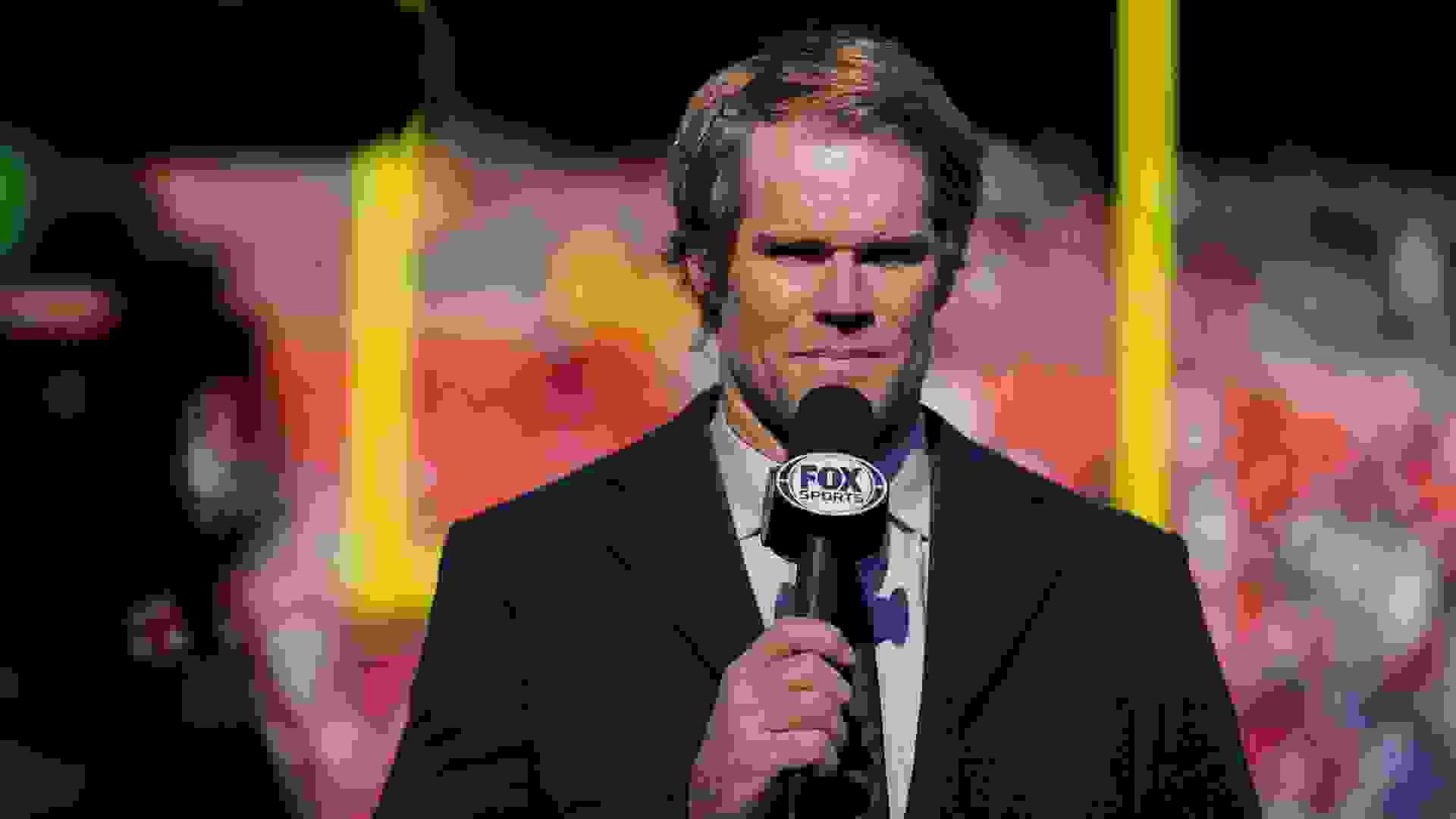 Olsen moves into the network’s lead analyst role after the departure of Troy Aikman. After broadcasting a few games while still playing, he became a full-time analyst for the network last season.

After wrapping up a 10-year NFL career as a running back with the New York Giants, Barber moved into broadcasting. He worked at NBC’s “Today” and “Football Night in America,” and he covered the 2008 Summer Olympics for NBC. He has worked at CBS since 2019. 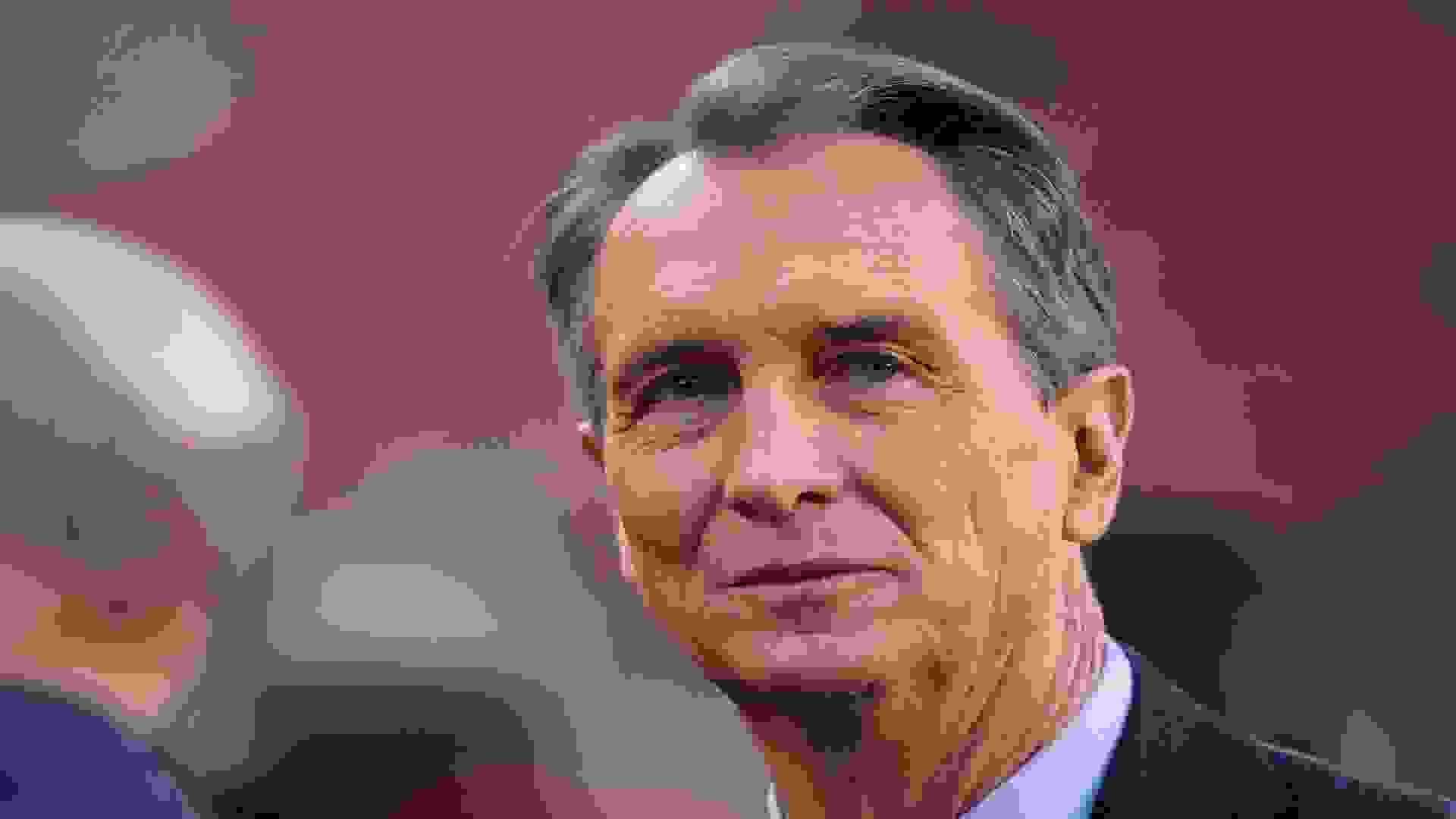 Collinsworth played eight seasons in the NFL with the Cincinnati Bengals, then quickly transitioned to a broadcasting career when he retired in 1988. He has worked at FOX, the NFL Network and NBC, serving as NBC’s lead color commentator since 2009. 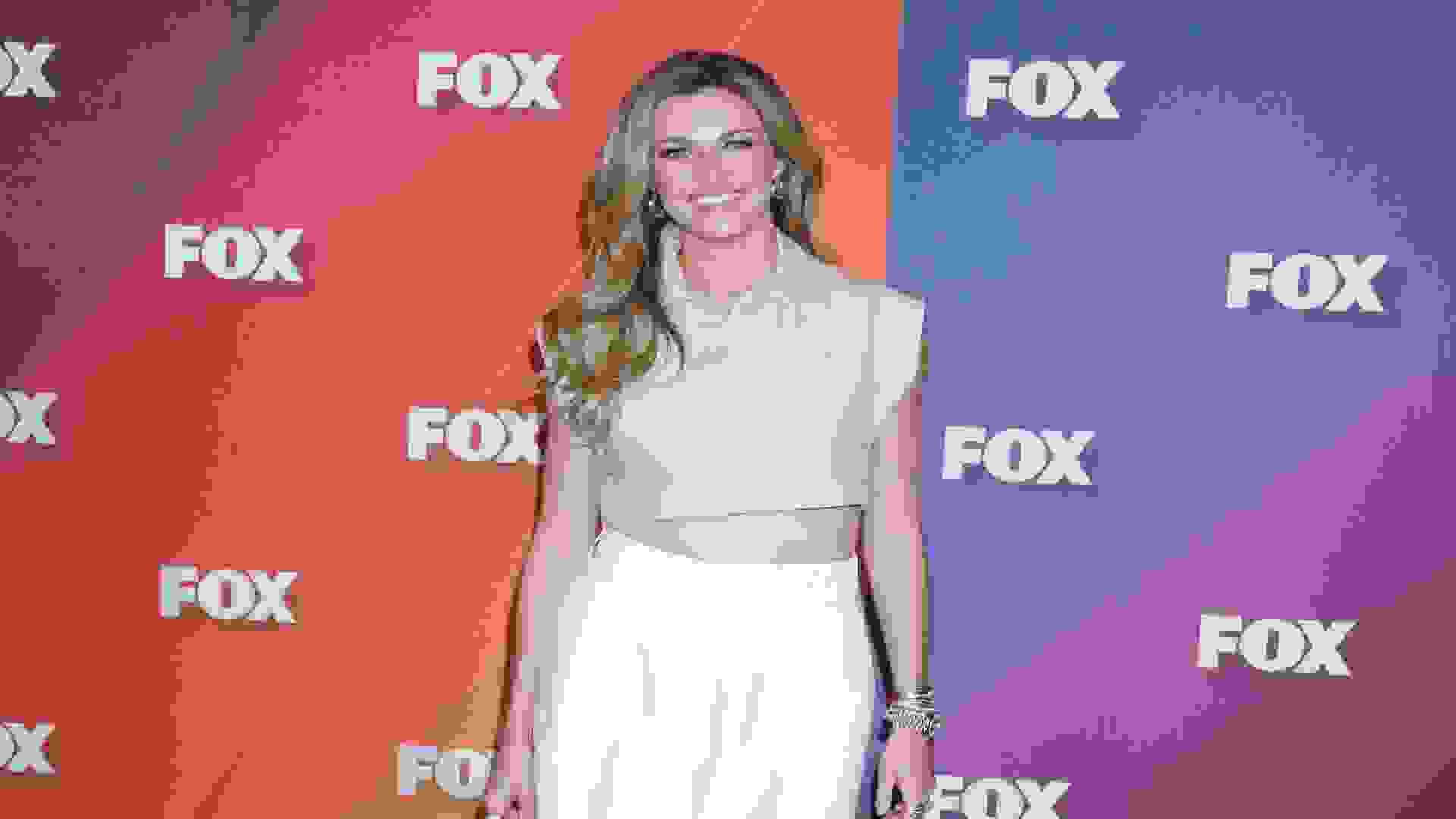 Andrews is the only sideline reporter to make the list. She started at ESPN in 2004, covering hockey, baseball, college football and college basketball. Andrews jumped to FOX in 2012 and has been the lead sideline reporter ever since. She also competed on “Dancing With the Stars” and served as a co-host for the show from 2014 through 2019. 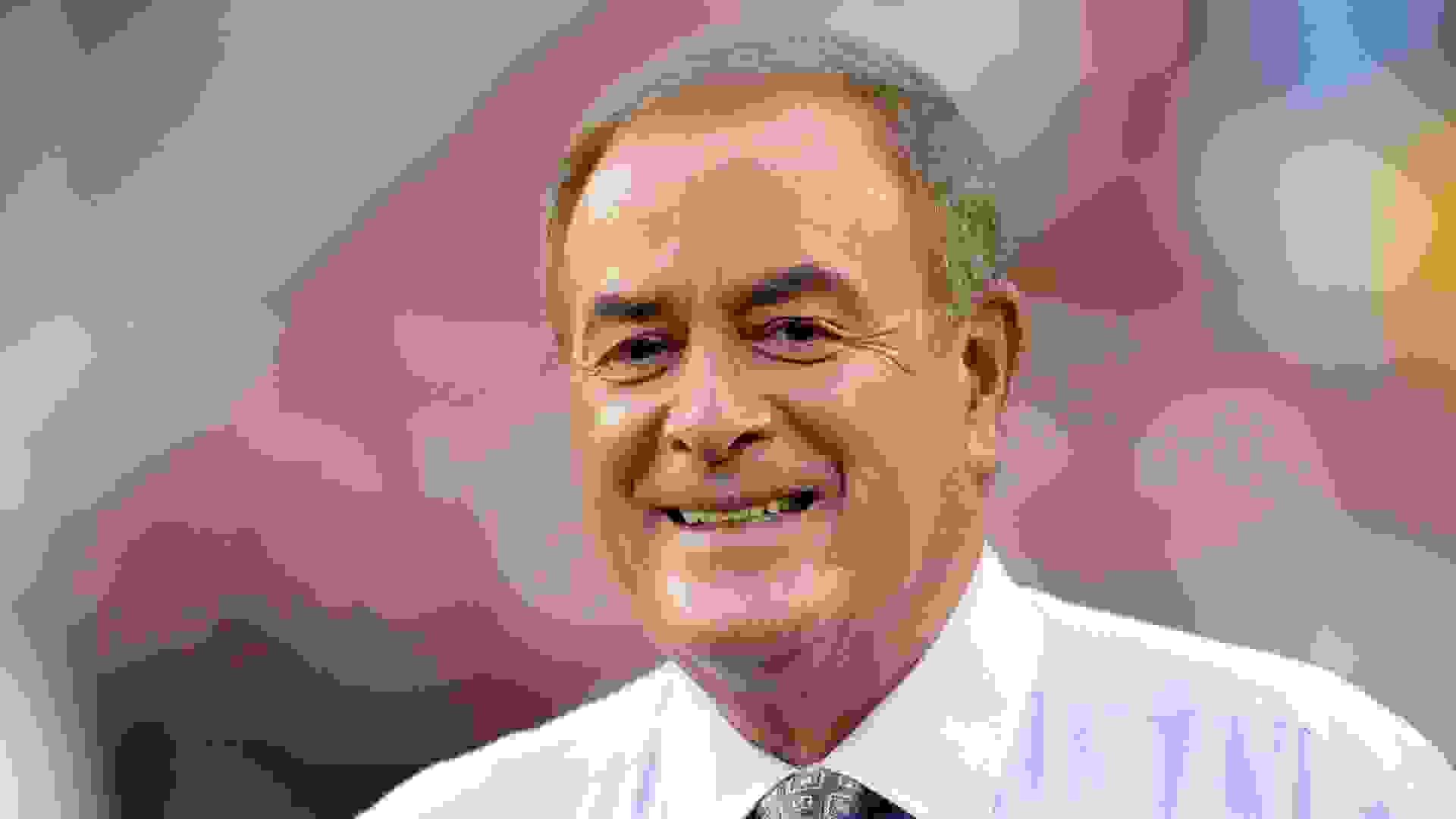 Buck’s jump from FOX to ESPN was a surprise, because he had been at FOX since 1994 and served as the network’s lead NFL and baseball announcer. Buck broadcast every World Series since 1996, except for three seasons when NBC broadcast the games. 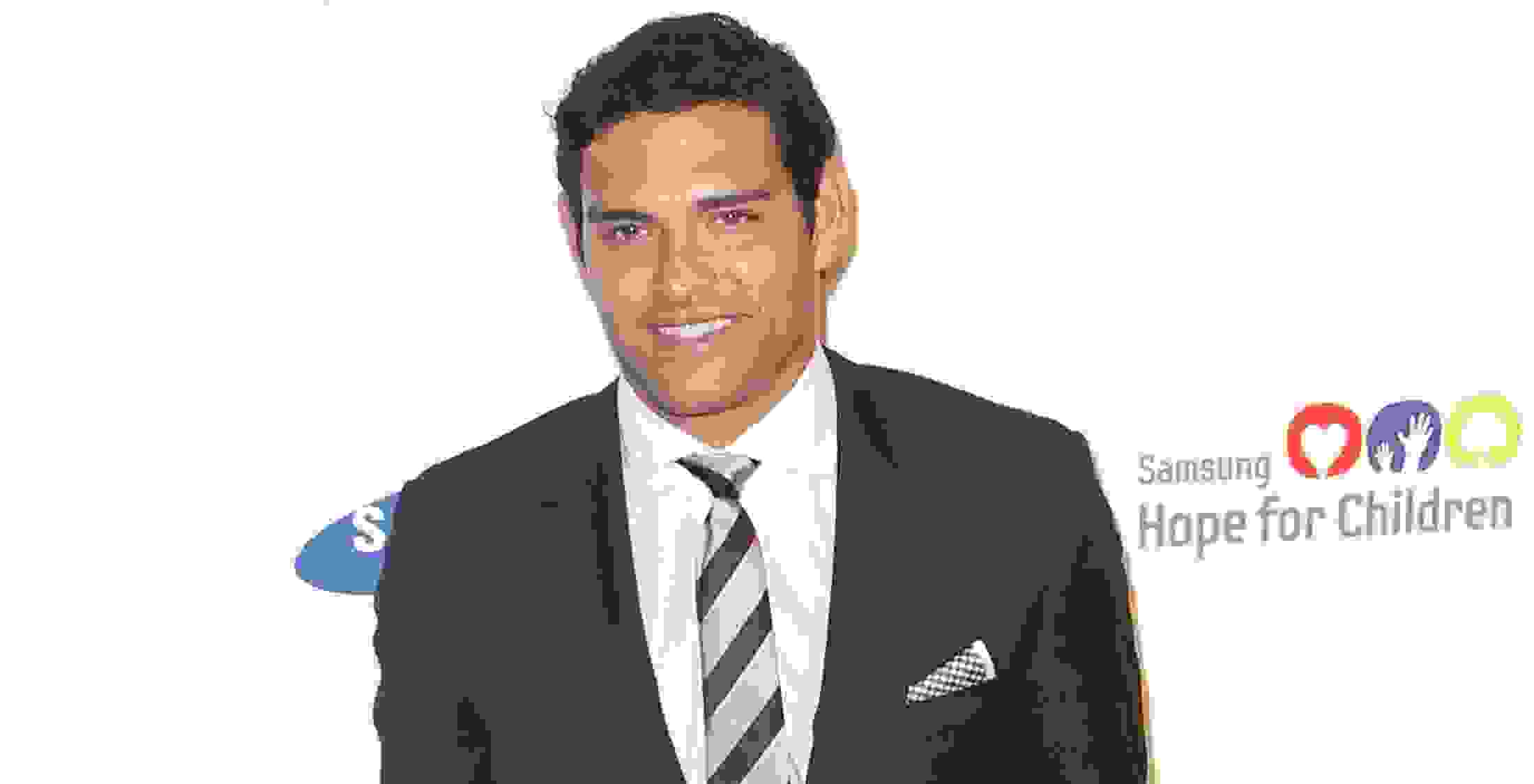 The former New York Jets quarterback known for the “Butt Fumble” when he lost the ball while running into the backside of lineman Brandon Moore, Sanchez is starting his first season with the FOX NFL broadcast team.

Michaels, 77, has been on network TV since 1971, and his list of accomplishments is unrivaled. He has broadcast NFL games, the “Miracle on Ice” Olympic hockey game, the earthquake-interrupted World Series in 1989, the Stanley Cup and more. Michaels is moving to Amazon Prime to broadcast Thursday night games, and he’s considered a broadcaster emeritus at NBC. 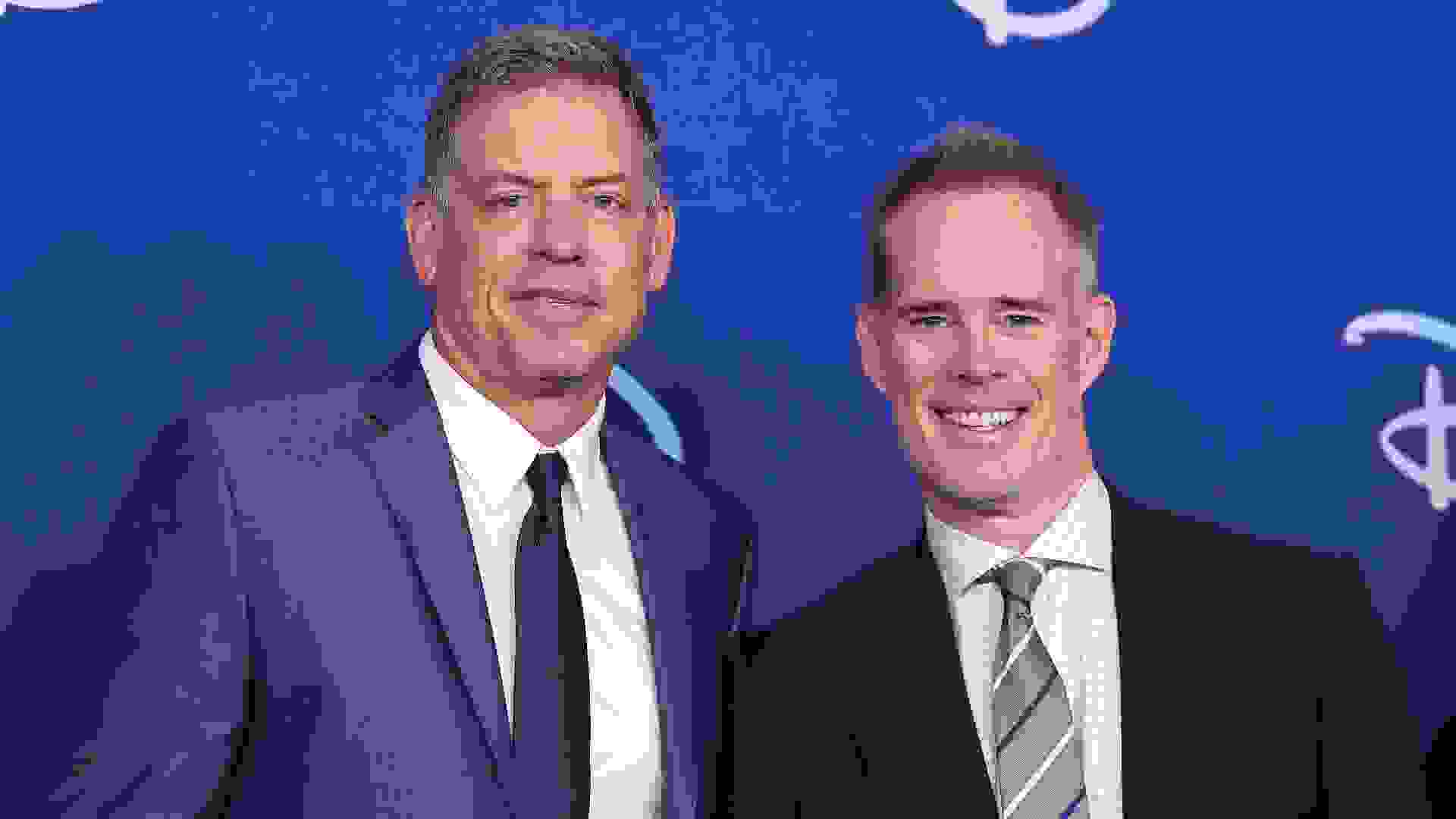 Aikman won three Super Bowls with the Dallas Cowboys before beginning his broadcast career in 2002 with FOX, where he paired with Buck for 20 years and broadcast four Super Bowls. His move to ESPN to broadcast “Monday Night Football” was a big shock. 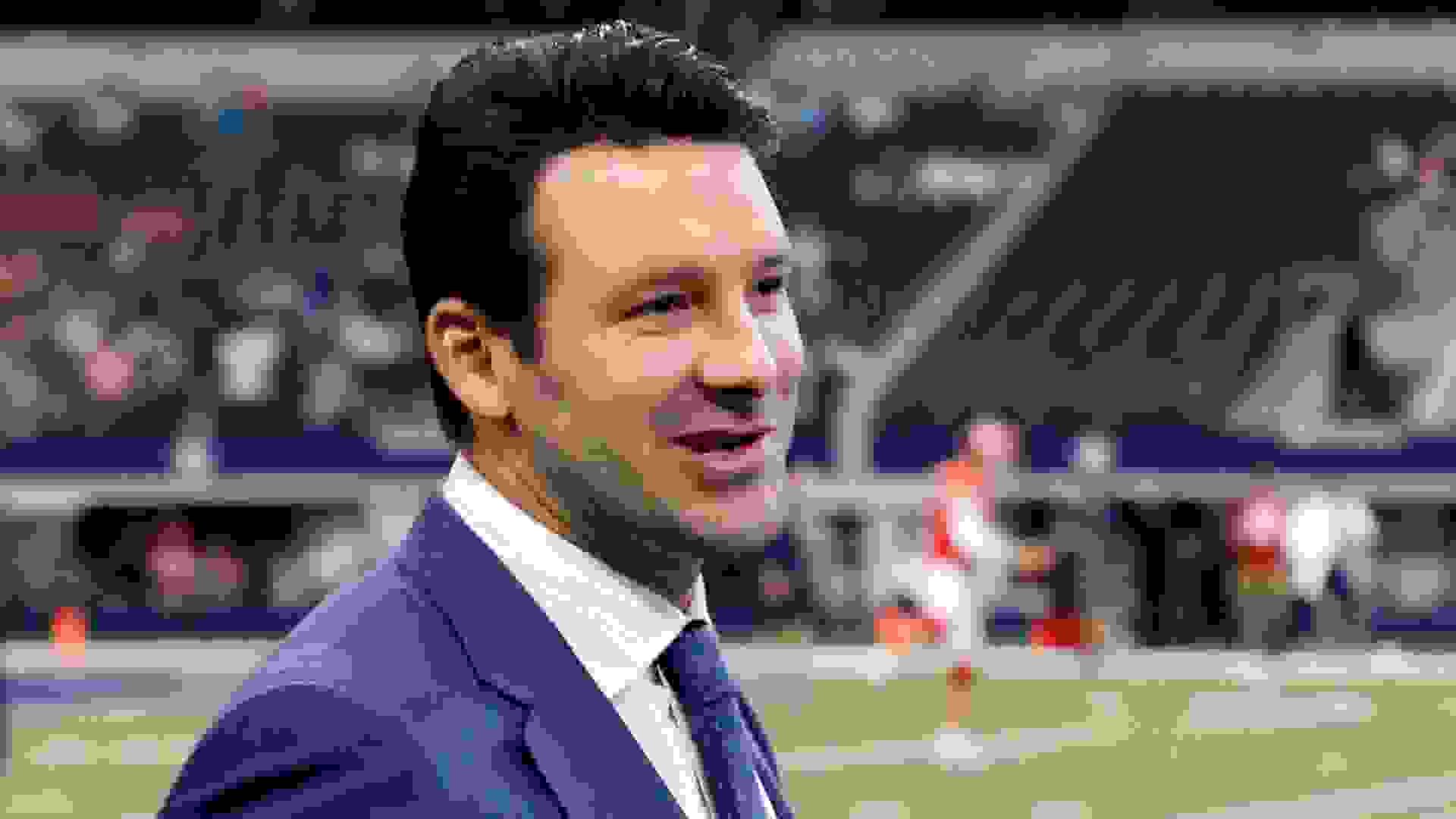 Romo played 14 seasons for the Cowboys, and then CBS surprised many by hiring him as its lead analyst when he retired, starting in 2017. In 2020, Romo negotiated an extension reportedly worth a whopping $17 million per season.

Methodology: GOBankingRates looked at all play-by-play broadcasters, color commentators and on-field reporters across the five networks (Amazon, CBS, ESPN, FOX and NBC) that have media deals with the NFL to broadcast games for the 2022 season. GOBankingRates found the net worth of each person as of Aug. 23, using CelebrityNetWorth.com. 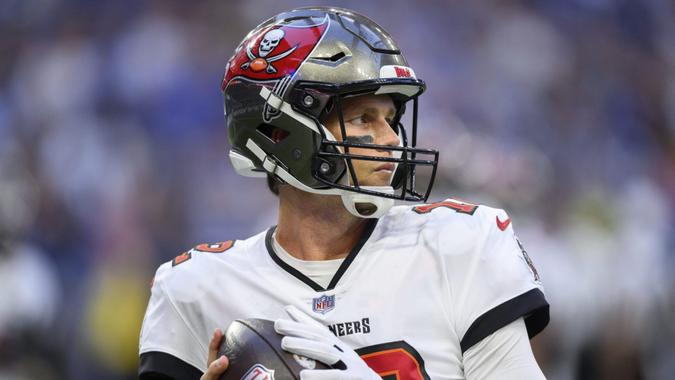 The 10 NFL Players Who Make the Most Money From Endorsements

These players have made some nice money on the side.