How Much Is Damian Lillard Worth? 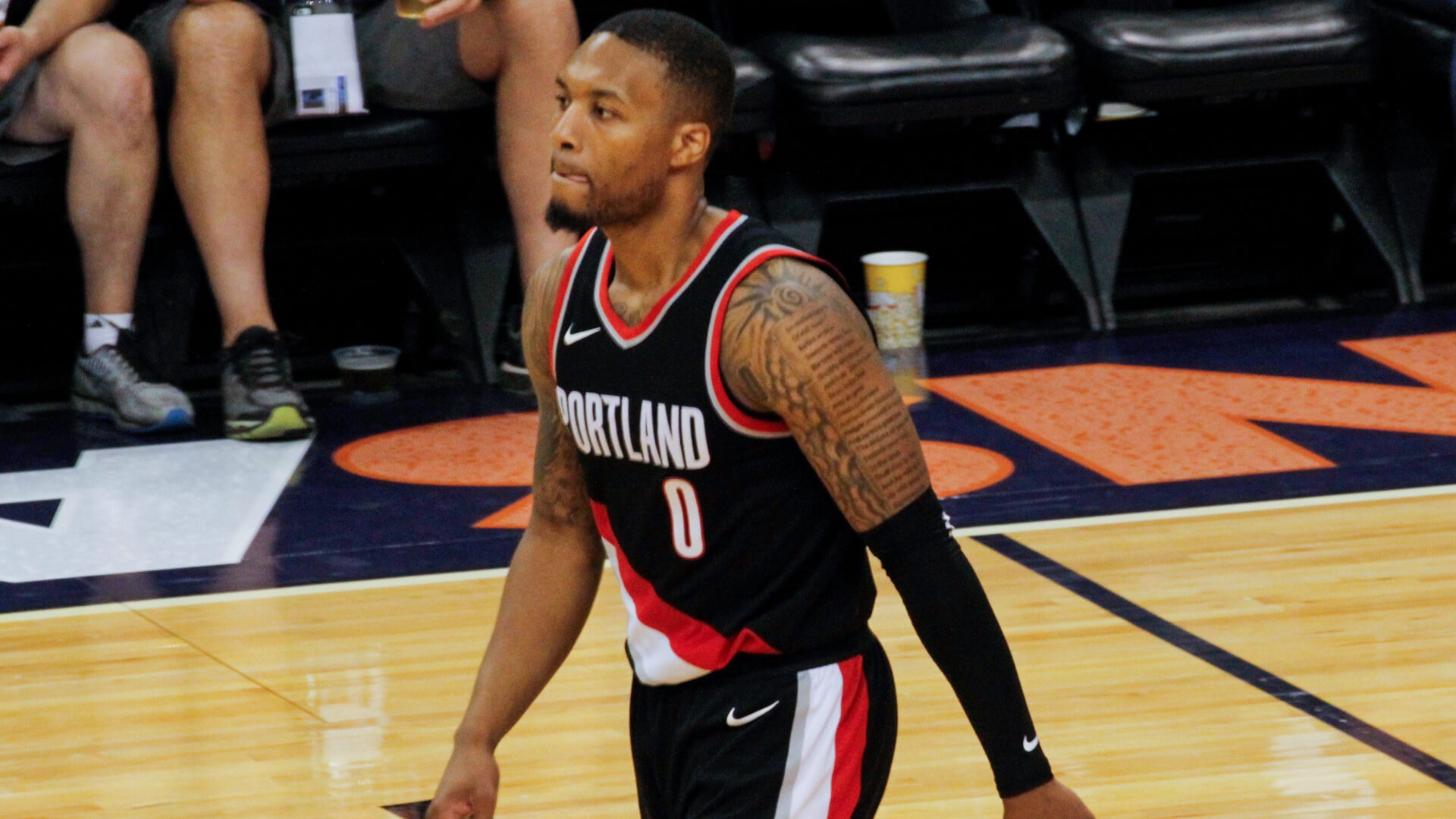 Damian Lillard is a professional basketball player who plays point guard for the Portland Trail Blazers.

Lillard entered the league in 2012 and has played his entire career for Portland so far, and he is a five-time all-star. He was also voted rookie of the year in his first season.

In 2019, Lillard and Portland agreed to a five-year, $196 million “supermax” extension to last through the 2024-25 season. He also has lucrative endorsements from Adidas, Panini and Hulu.