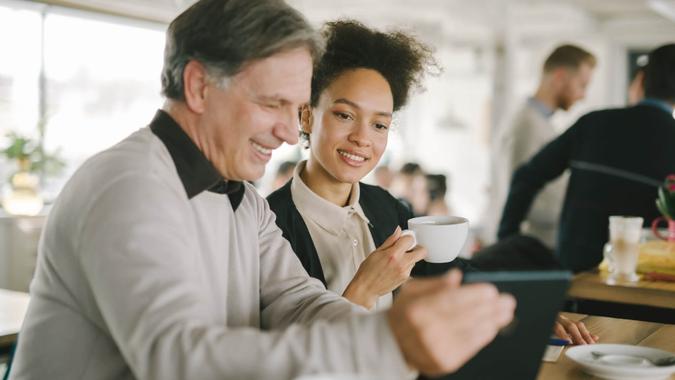 Though any raise is surely welcome by the millions of Americans who depend on social security income to get by, such a small increase might come as a disappointment. Seniors are among the most at-risk both physically and financially during the coronavirus pandemic, and an extra $20 a month is likely not enough to lift people living under the poverty line in their state above it. The growing pattern of very slight annual increases is also concerning. Mary Johnson, Social Security policy analyst for The Senior Citizens League told CNBC, “They’ve never been this low for this long a period in the history of Social Security.”