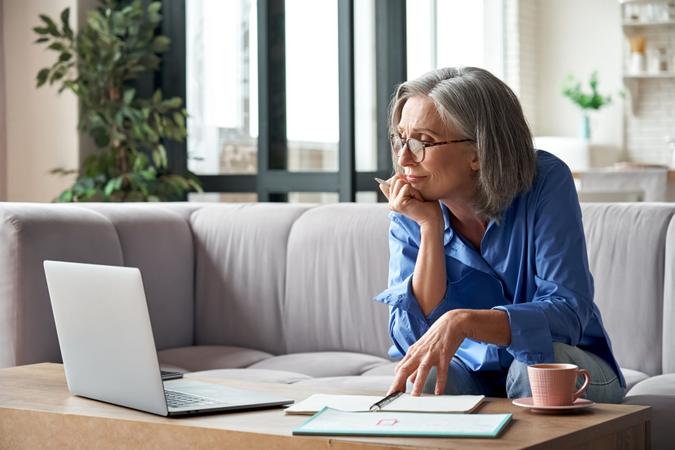 Social Security recipients should get a major cost-of-living adjustment next year amid a steep rise in the prices of everything from gasoline and cars to bacon.

The adjustment could be as high as 5.3% in 2022, CNBC reported, which would be a substantial increase over the 1.3% COLA implemented for 2021 and the biggest rise in more than a decade.

A lot depends on how the U.S. economy performs over the next few months and whether the Federal Reserve raises interest rates to deal with higher inflation. The 5.3% COLA estimate for 2022 was calculated by The Senior Citizens League, a non-partisan seniors organization, and is based on Bureau of Labor Statistics Consumer Price Index data through May.

The Social Security COLA for the following year is typically announced in October, Forbes reported last month, and based on the current rate of inflation. An increase of 5.3% would be the biggest cost-of-living adjustment since 2009, when the COLA was 5.8%.

See: How Much You Need To Live Comfortably in 50 Major US Cities
Find: Inflation Is at a 13-Year High — So Why Is Everyone So Calm?

In a recent FedSmith.com column linked to The Senior Citizens League website, author and human resources expert Ralph Smith noted that the overall inflation rate has risen 5% over the last 12 months — the biggest jump in nearly 13 years. Smith added that the May rate of inflation “was higher than anticipated” and likely to rise again this month.

“While no one knows the exact percentage of the COLA increase retirees will see in January, we do know there will be an increase,” Smith wrote. “That is different than in some recent years when there was not any increase.”

The latest Senior Citizens League COLA estimate of 5.3% is up from an estimate of 4.7% based on data through April, CNBC reported.