When Will the Social Security COLA Increase for 2023 Be Announced & How Much Could It Be? 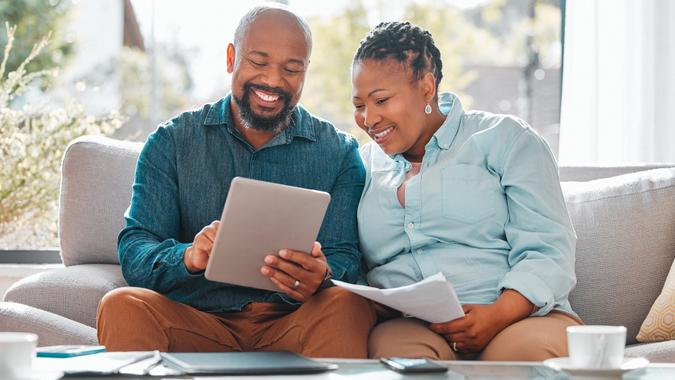 Each year, usually in October, the Social Security Administration announces the cost-of-living adjustment (COLA) increase for the following year. With the Consumer Price Index (CPI) for September 2022 set to be released on Oct. 13, the COLA should be announced around that same time.

For instance, last year, the SSA released the 2022 COLA on the same day the September CPI was announced. An SSA spokesperson confirmed with the website VerifyThis.com that the 2023 COLA will be announced in October.

According to the SSA website, COLA increases are based on the CPI for Urban Wage Earners and Clerical Workers (CPI-W) from the third quarter of the prior year. COLA increases are rounded to the nearest one-tenth of 1%. The CPI for July was 9.1%, the first of three months that will determine the COLA for 2023.

With this in mind, experts are speculating that the 2023 COLA could be as high as 10%. That would represent the biggest increase since 1981 when the COLA hit 11.2%, AARP.org wrote.

Richard Johnson, director of the retirement policy program at the Washington, DC-based Urban Institute, told AARP, “I think somewhere in the 9% range is probably a reasonable guess.” He added that energy prices could be the wild card in the CPI. Fuel prices at the pump have been declining in the past month, so that could help drive the CPI down.

A 9% increase could boost Social Security checks for seniors by roughly $150 per month.