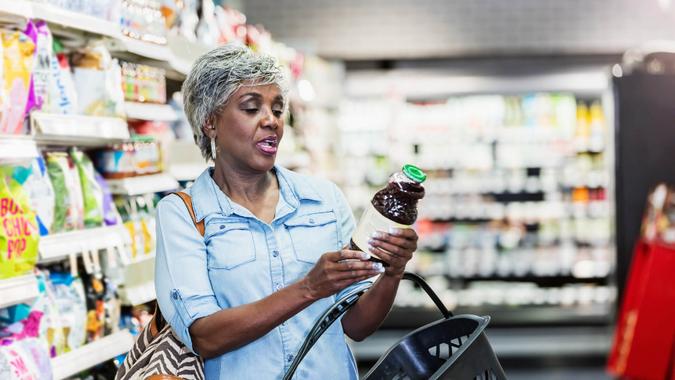 A slight deceleration in the U.S. inflation rate in April led one senior citizens advocacy group to lower its 2023 cost-of-living adjustment estimate for Social Security recipients, though it’s still likely that next year’s adjustment will be the highest in more than 40 years.

The report showed that inflation in April rose at a monthly rate of 0.3%, down from 1.2% in March and the first time since last summer that inflation slowed. On an annual basis, the inflation rose 8.3% in April vs. 8.5% in March.

The Social Security COLA is calculated by using the average rate of inflation in the third quarter of the year, said Mary Johnson, the Senior Citizens League’s Social Security and Medicare policy analyst. When those figures come out, the data for July, August and September will be added together and divided by three to get the average. The 2022 number will then be compared with the third quarter average of 2021 to determine the percentage of change for 2023.

There’s still plenty of time for the U.S. inflation rate to change by the third quarter. But it has become increasingly doubtful that it will get anywhere near the rate the Federal Reserve hopes to achieve through its series of interest-rate hikes. Hopes that inflation will drop considerably in the coming months have all but evaporated.

“In reality, no one knows with certainty or even high confidence how the trajectory of inflation or the economy will change in coming months,” Scott Knapp, chief market strategist at CUNA Mutual Group, said in an email statement to GOBankingRates. “The probability of more inflation and tighter financial conditions into the extended future is higher than before.”

This likely means that the 2023 Social Security COLA will be the highest in decades. As previously reported by GOBankingRates, some experts believe the COLA for 2023 could be in the 9% range, which would be the biggest increase since 1981, when the COLA was 11.2%.

There’s no guarantee that the COLA will offset inflation, however. This year’s COLA, which is based on inflation figures from 2021, is only 5.9% — well below the current rate of inflation. That’s not a good sign for Social Security beneficiaries.

“Most retirees here in the U.S. are having a tough time dealing with price increases and inflation of this magnitude,” Johnson told GOBankingRates in an email, adding that food insecurity, a lack of affordable housing and high home heating costs are particularly challenging for seniors.

“All of us need to keep a watchful eye on our relatives and neighbors to make sure we all get through this okay.”