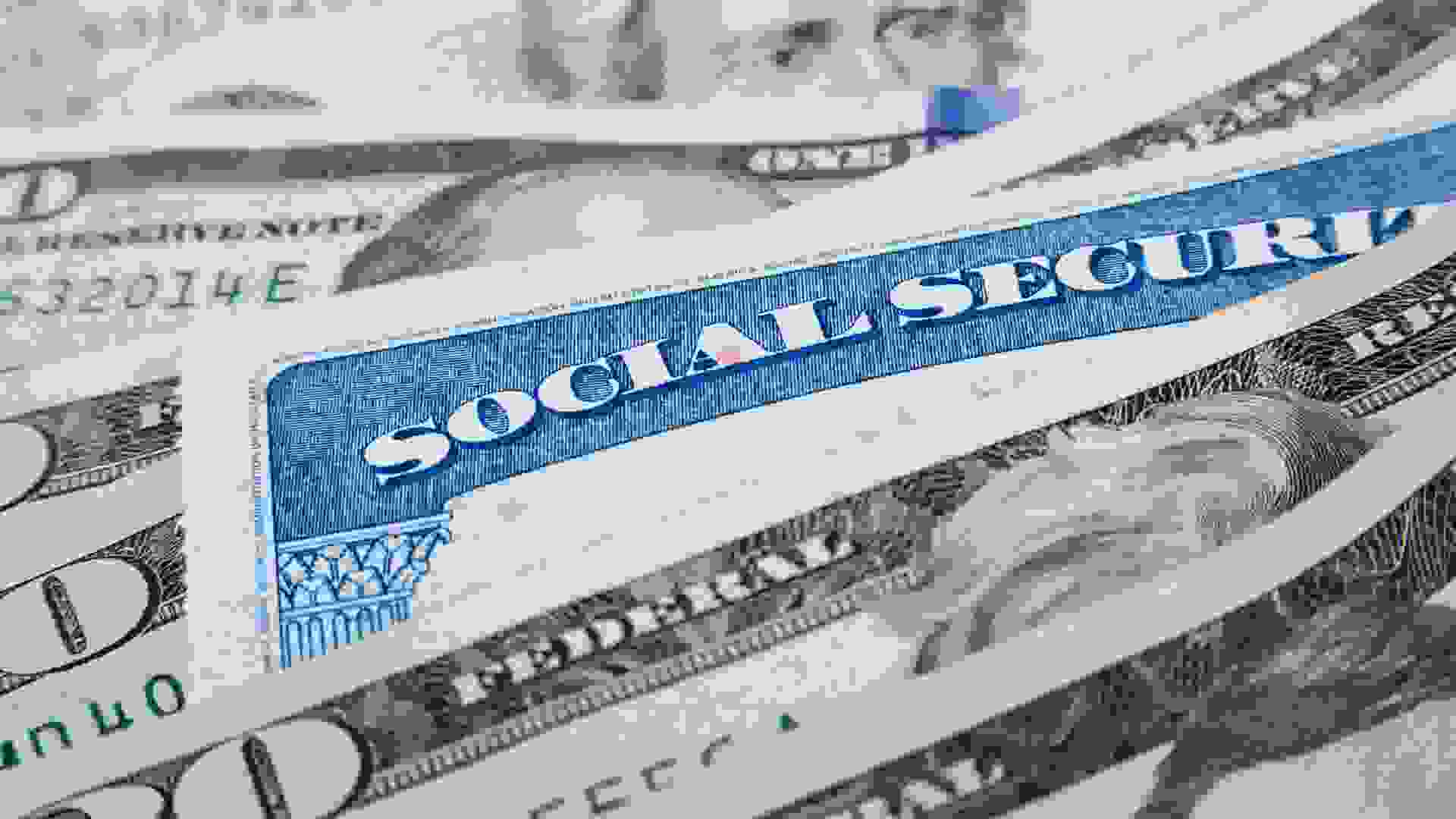 Social Security was created in 1935 to provide economic security for America’s working citizens. Four years later, the program was expanded to protect not only workers, but their dependents and survivors.

From that moment on, Americans began to view a retirement pension as a right, not a luxury. And politicians struggled to work out the program’s shape and its funding.

Since then, Social Security has undergone big changes, with more likely to come. To understand Social Security benefits — past, present and future — read on to see how the program has evolved over the years. 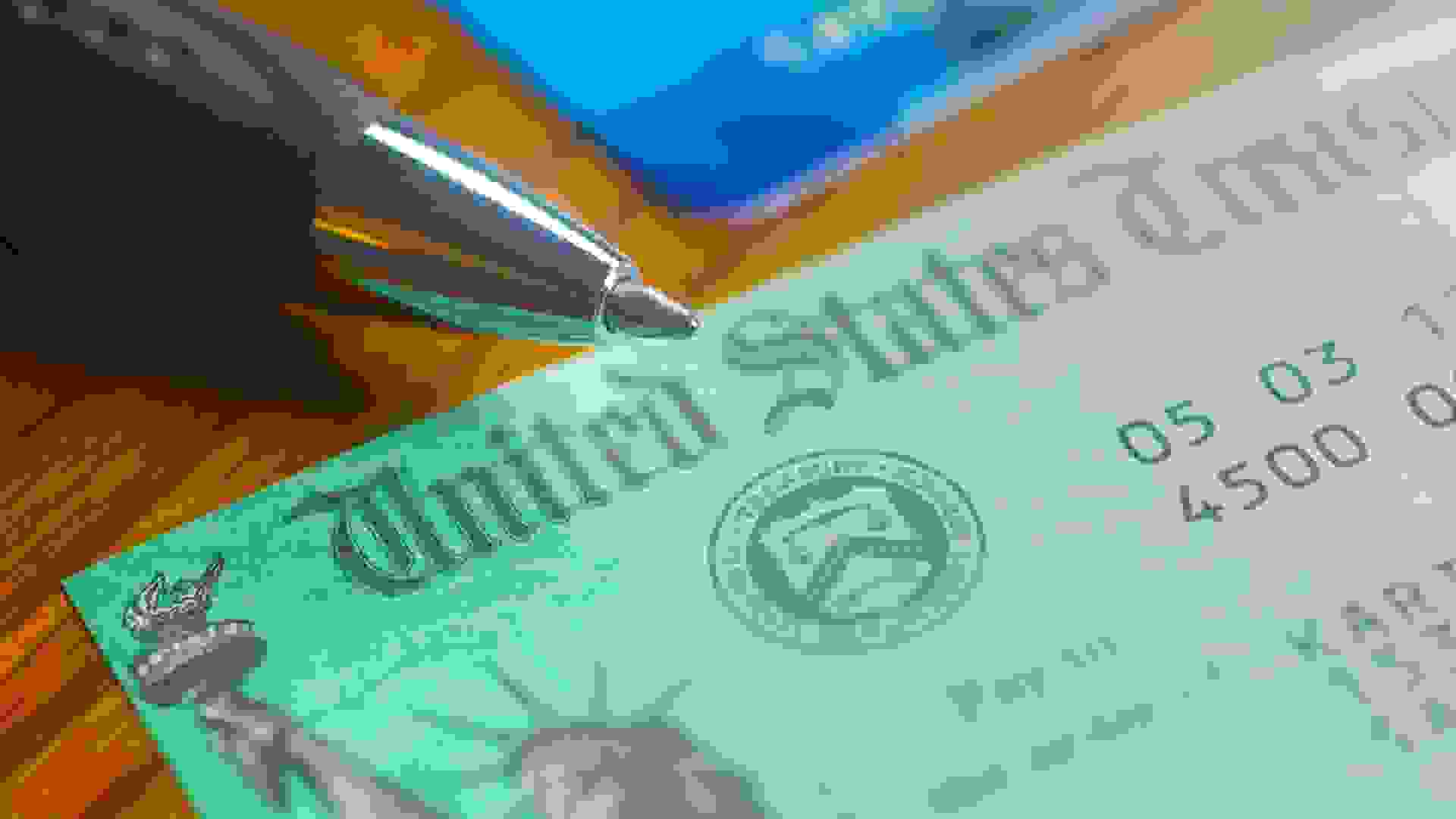 Fuller had only paid into Social Security for three years when she turned 65 and began receiving benefits. Her total payments into the fund were $24.75. Her monthly checks — which she collected until she died at the age of 100 — were $22.54 each.

Fuller received $22,888.92 in benefits over her lifetime. This illustrates one of the problems with the new program. The initial tax was only 1 percent of a person’s income and applied to the first $3,000 that person earned. In order for the program to stand on its own economically, it had to take in more tax money than it paid out in benefits. This became increasingly difficult as more benefits were added to the program.

Find Out More: 20 Unsettling Things You Need to Know About Social Security 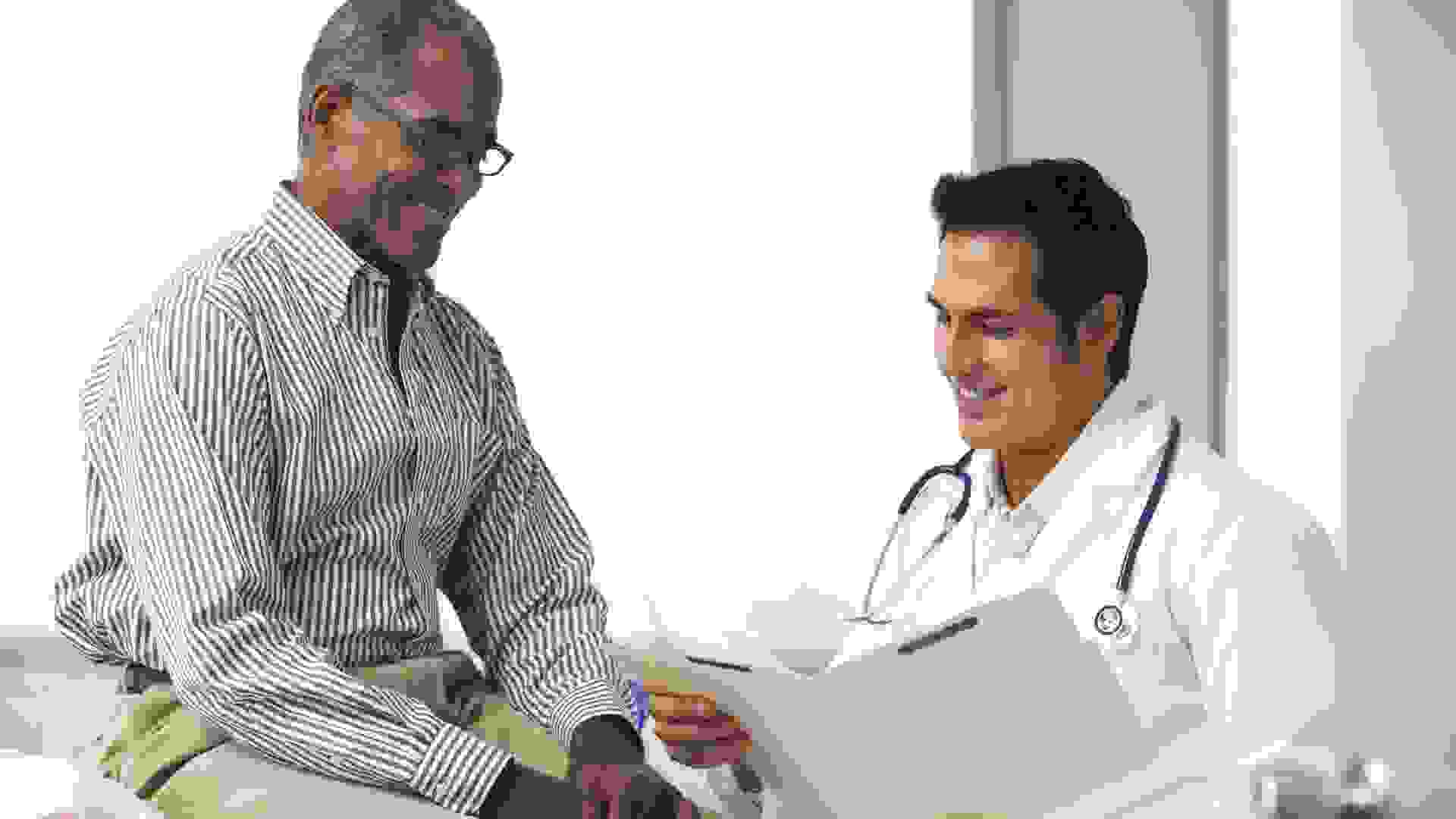 After World War II, President Harry S. Truman put forward a radical idea before Congress on Nov. 19, 1945: Prepaid, comprehensive medical insurance for all Americans covered by Social Security, including doctors, hospitals, nursing, dental and laboratory services. It wouldn’t be for another 20 years that something like this — Medicare — would come into existence. 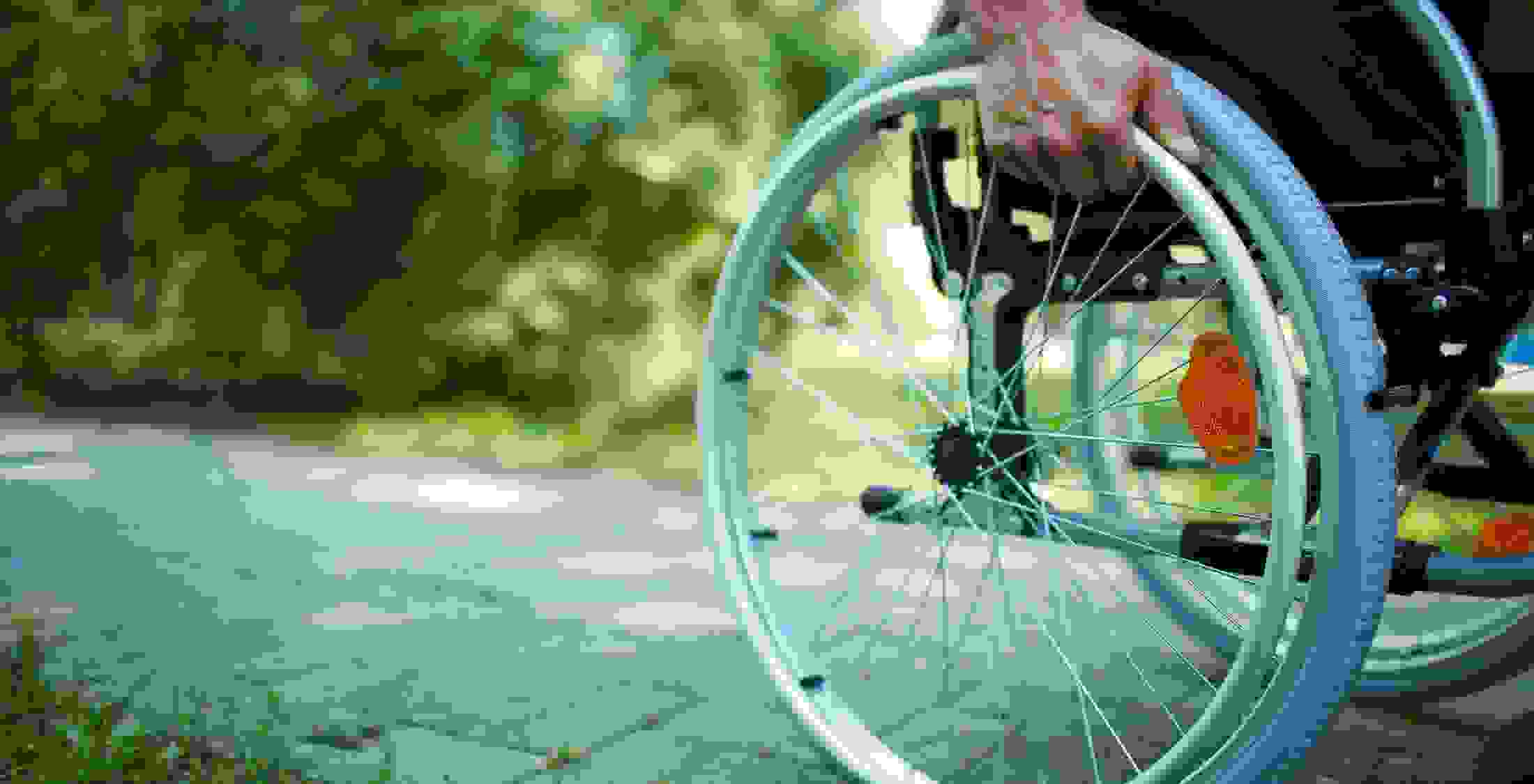 From the 1950s to the 1970s, Social Security underwent many changes, including adding disability insurance, according to Nancy Altman, founding co-director of Social Security Works, an organization that works to support disadvantaged and at-risk populations.

“In the 1950s, Social Security was steadily expanded, consistent with President Roosevelt’s statement that the initial legislation was simply a cornerstone on which to build,” Altman said. “Benefits were steadily increased, and disability insurance was added in 1956.”

The 1956 amendments provided monthly benefits to permanently and totally disabled workers between the ages of 50 and 65. However, in most cases, these benefits did not apply to the disabled person’s dependents, and the benefits came with qualifying conditions.

Later, Social Security was expanded to provide benefits to a dependent child who was at least 18 and was the offspring of a deceased or retired insured worker, but only if that child became disabled before turning 18. 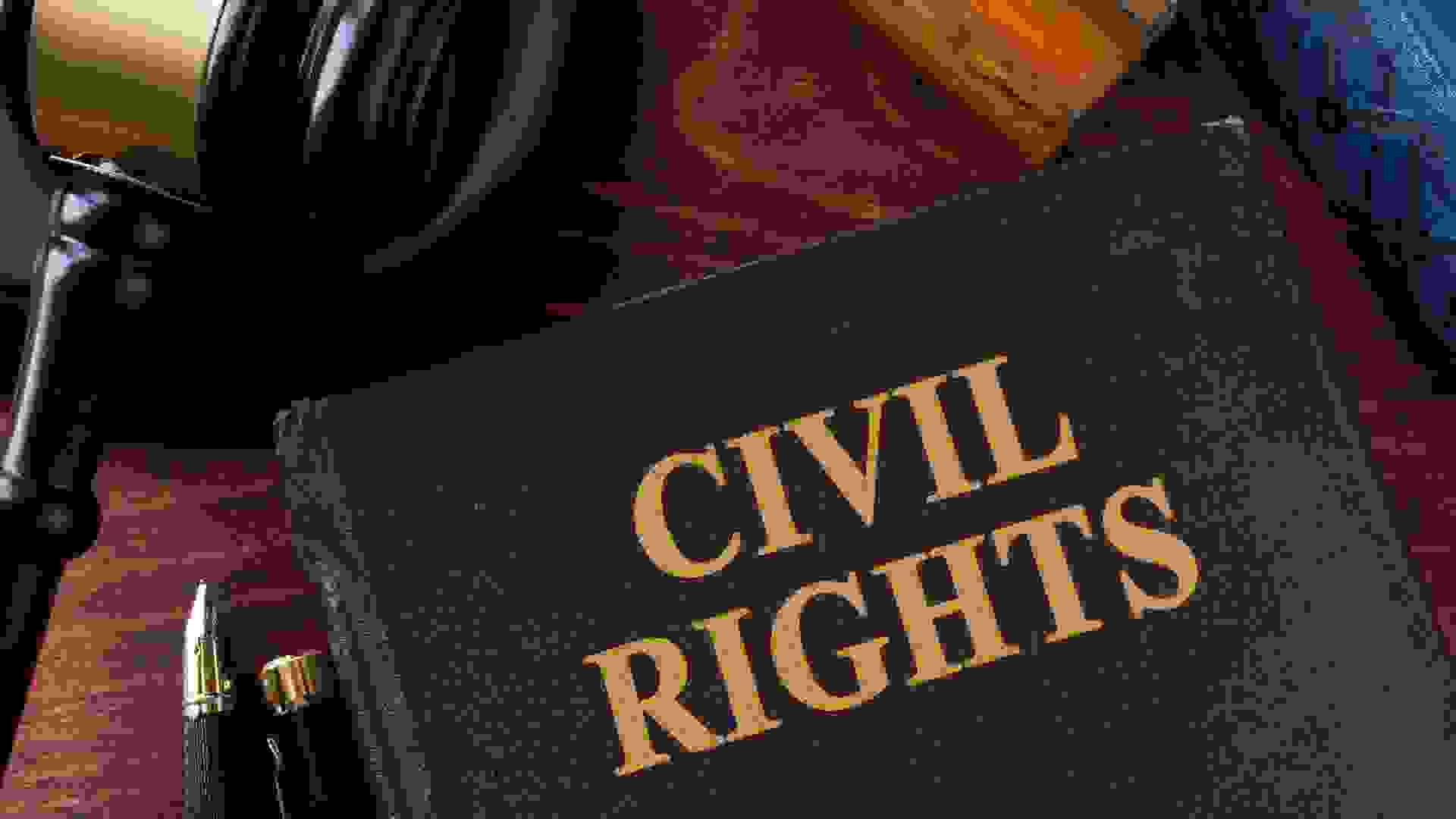 1964: Social Security for All Citizens

Just shy of 30 years old, Social Security received another protection that ensured coverage for all eligible Americans. That’s because Congress passed the Civil Rights Act of 1964 on July 2. For the first time, Federal programs by law could not discriminate on the basis of race, color or national origin. 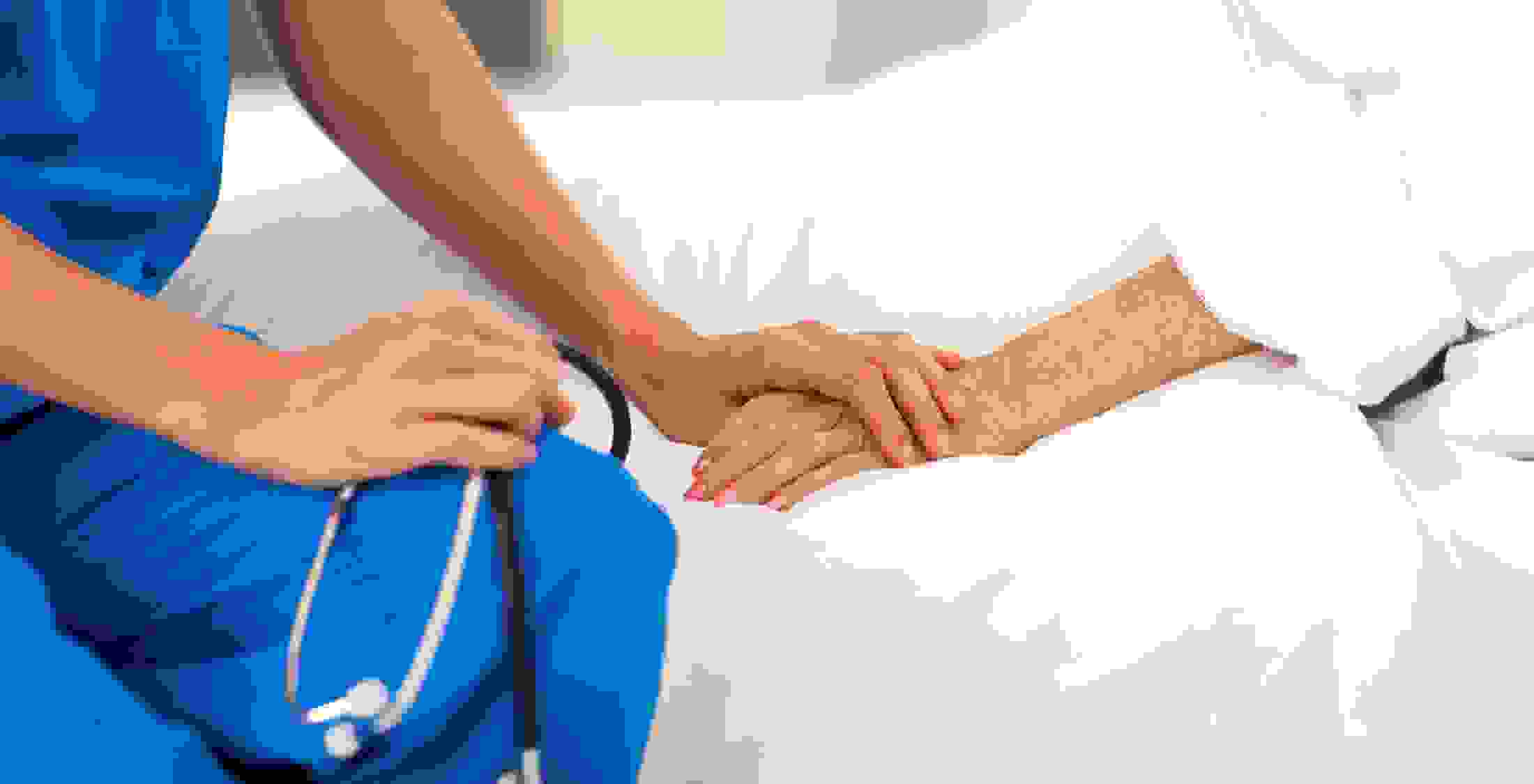 In 1965, Medicare was introduced as a form of health insurance under Social Security. Medicare was created with two parts:

Anyone 65 or older was eligible to apply for Medicare Part A and Part B. An additional payroll tax, gradually rising to 0.8 percent by 1987, would fund Part A. Part B enrollment was to be voluntary, and would be paid for by revenues and enrollees’ premiums. These days, Medicare recipients need to stay on top of numerous changes so they aren’t taken by surprise. 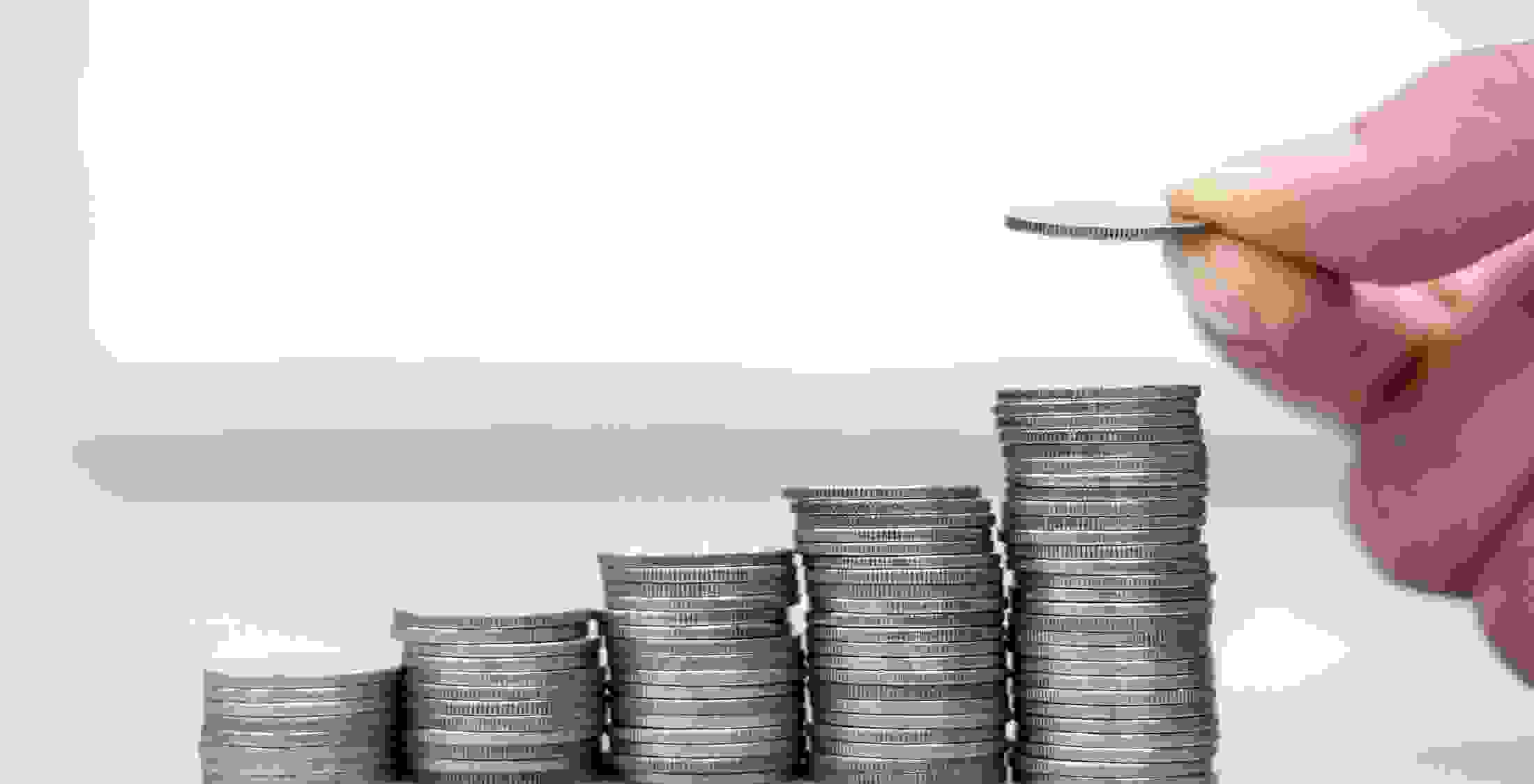 A “steady improvement” of Social Security continued throughout the 1960s and early 1970s, Altman said. In 1972, the program enacted automatic annual adjustments so benefits wouldn’t erode under inflation and increasing standards of living.

Those automatic annual adjustments, also known as “indexing,” were directly tied to any rise in the cost of living. Each January, benefits were to be increased automatically if inflation — as measured by the Consumer Price Index — rose 3 percent or more from the previous benefits increase. 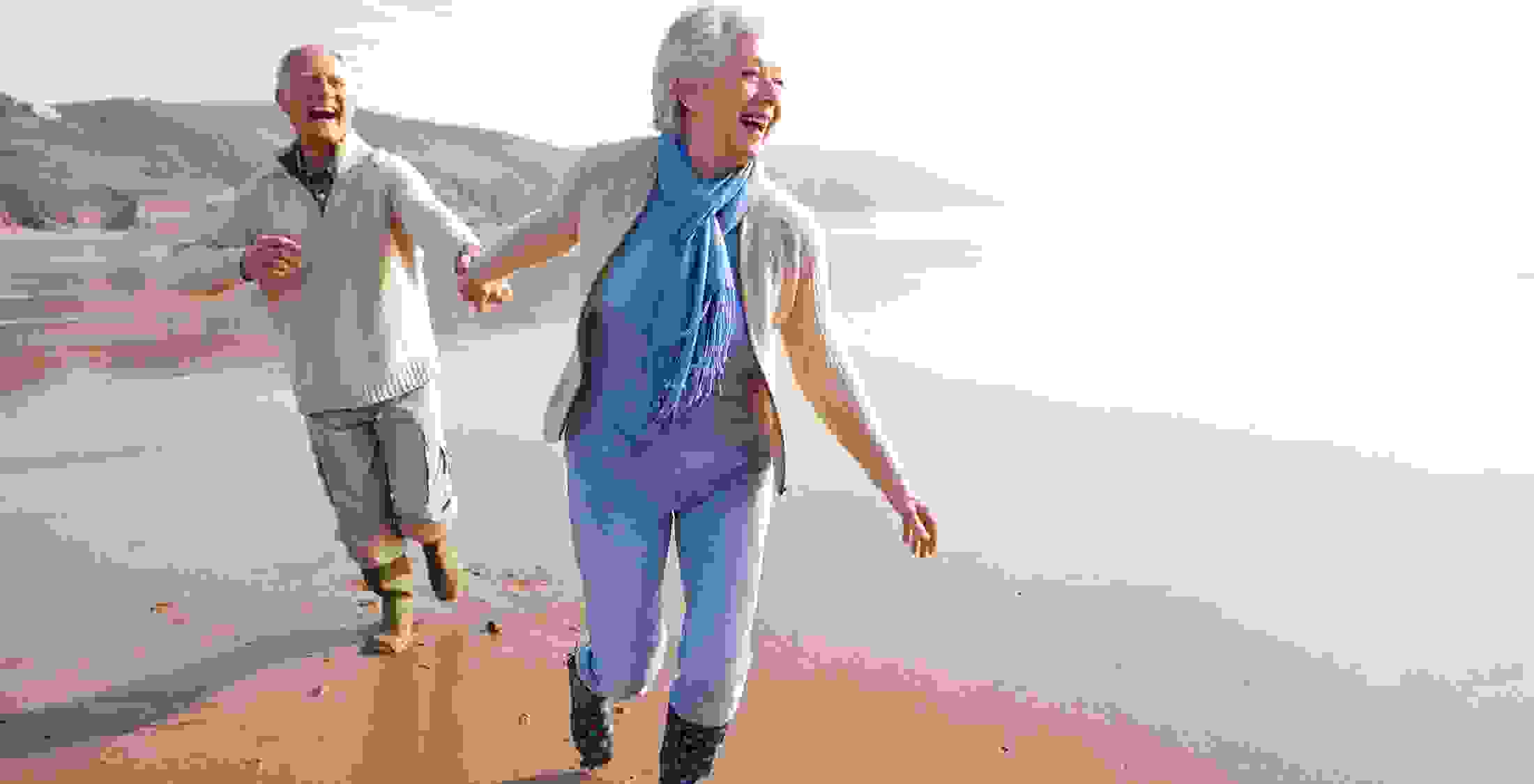 One of the most significant changes to Social Security came in 1983, when Congress increased the retirement age to help solve financing problems and reduce the Social Security deficit. Congress said a longer average life expectancy and improved health justified the age increase.

Today, there is an ongoing debate about whether the age should be raised even higher as a means of reducing Social Security benefits in order to cut government spending. Politicians have advocated for raising the retirement age to 70.

Related: How Your Retirement Age Impacts Your Social Security Benefits 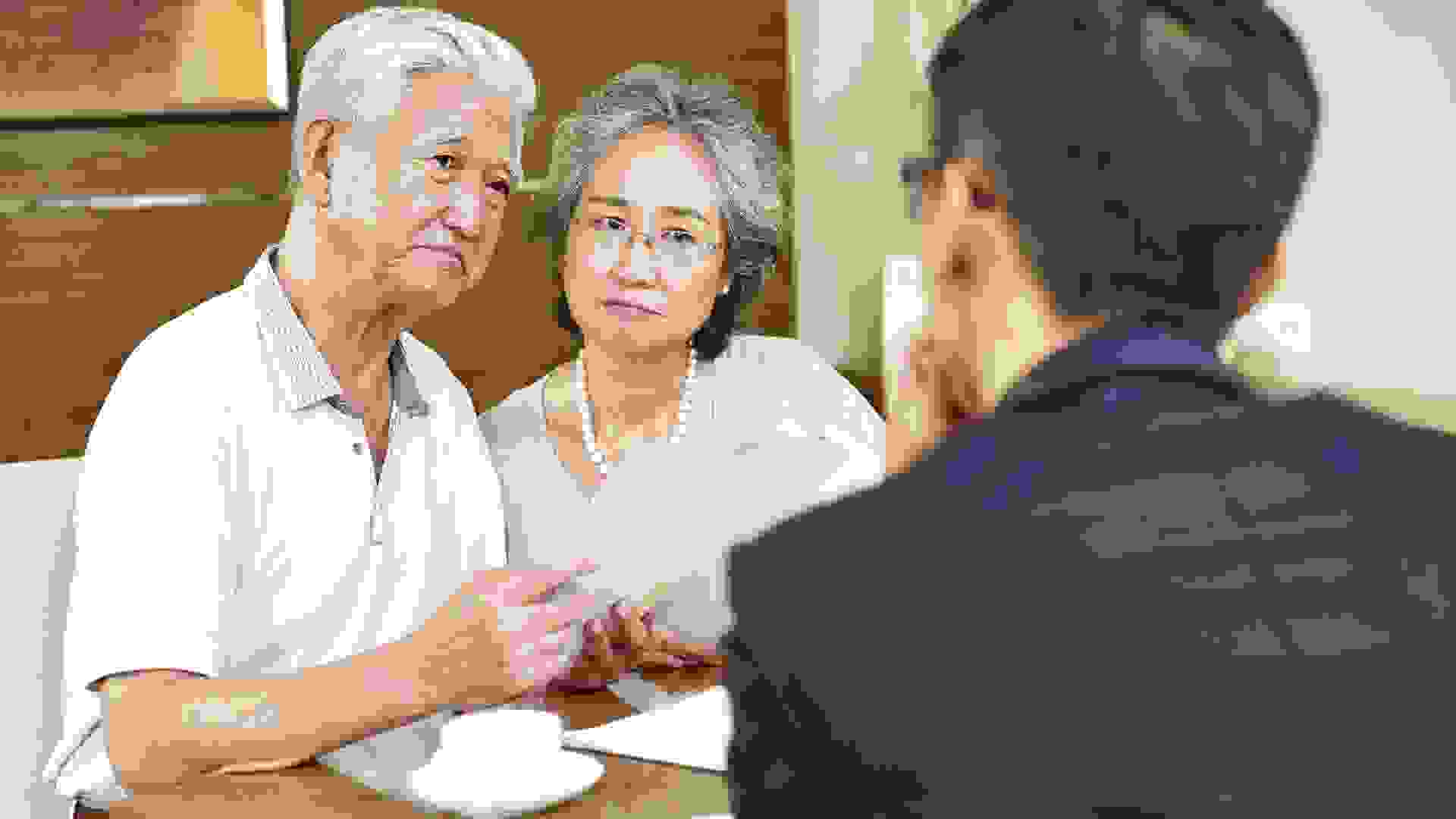 Legislation in the 1980s cut back on Social Security, and the 1990s would see more of the same. On Aug. 22, 1996, President Bill Clinton signed the Personal Responsibility and Work Opportunity Reconciliation Act of 1996. Referred to as “welfare reform,” this legislation eliminated Supplemental Security Income eligibility for most non-citizens.

The 1996 law also implemented a time limit of 60 months on lifetime welfare benefits. When the act went into effect in 1997, 325 welfare recipients and residents of Connecticut became the first to lose their benefits to this new rule. 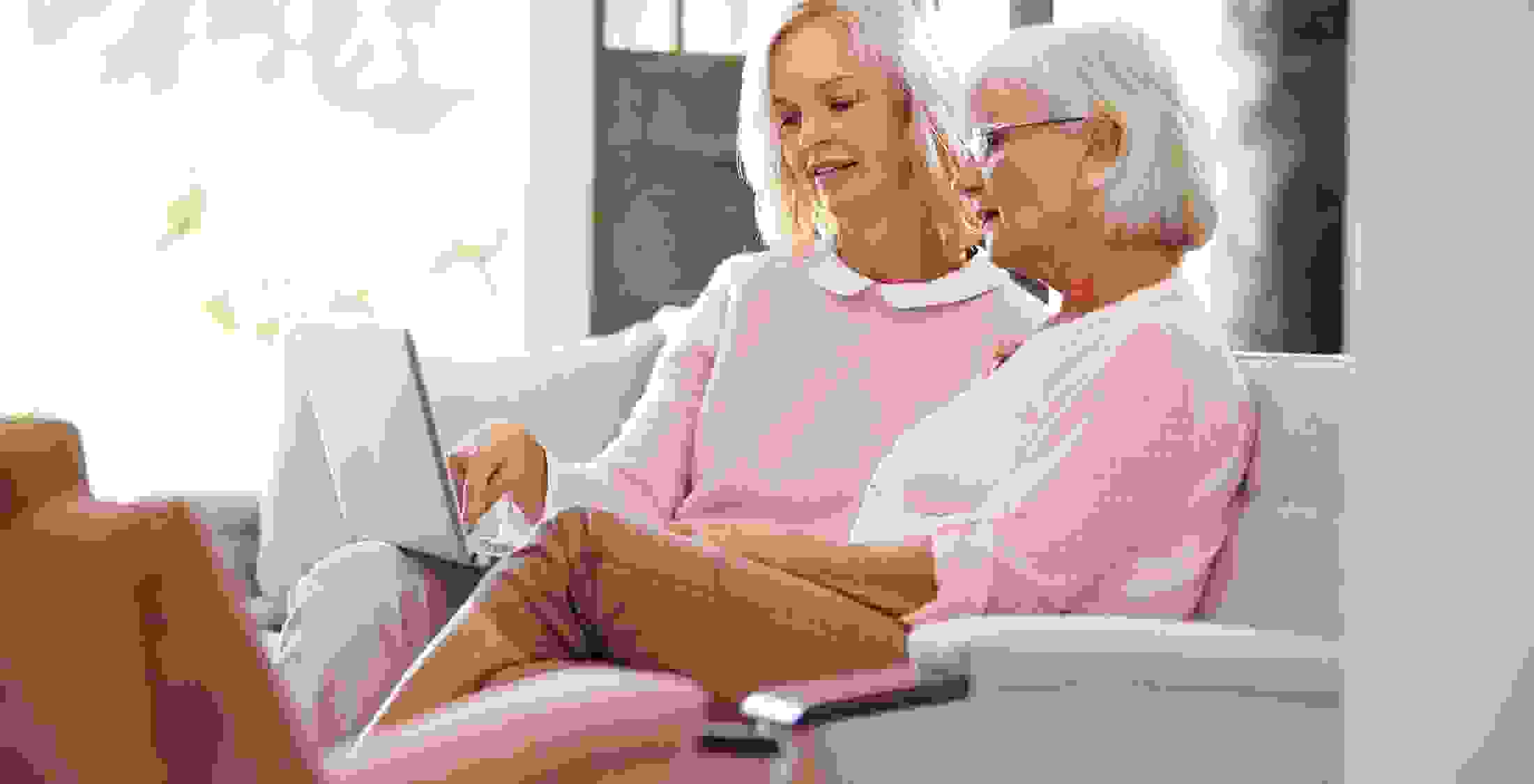 2000: Elimination of the Retirement Earnings Test

The Senior Citizens Freedom to Work Act of 2000 eliminated the retirement earnings test (RET) for anyone who had reached full retirement age. The RET previously reduced Social Security benefits by imposing a tax if earnings exceeded a certain amount.

Although the RET was eliminated for people who were retirement age or older, it still existed for people who took Social Security benefits early and continued to work, and for younger beneficiaries, such as widows, widowers, and spouses caring for dependents.

Many people who retire early think of the RET as a penalty, as it withholds some benefits from people who are younger than the retirement age and continue to draw a salary — by working part-time, for instance. However, although the RET does withhold benefits, the withheld benefits are given back to the beneficiary after they have reached full retirement age. There are a lot of nuances about working past retirement age that recent Social Security changes have introduced. 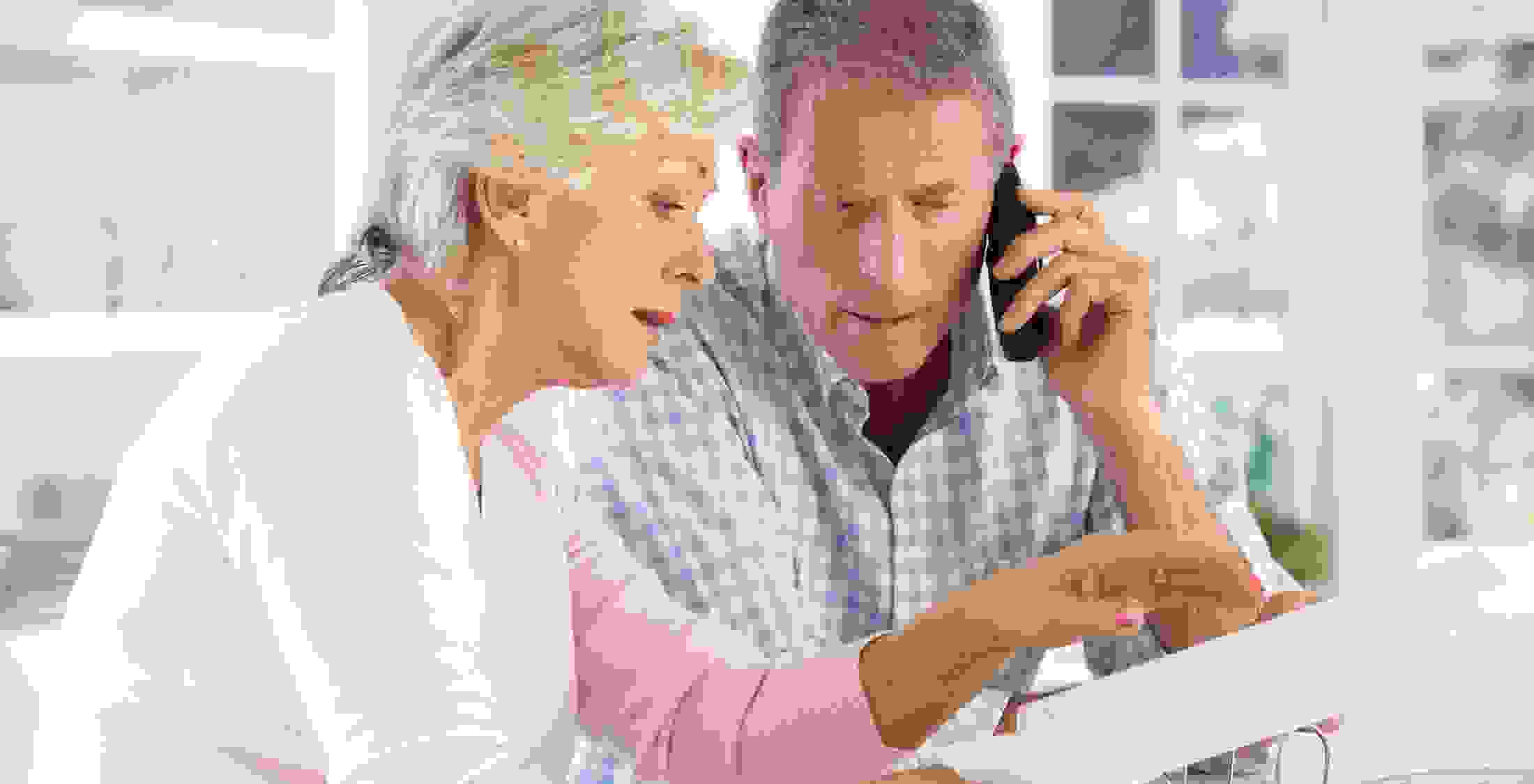 In October 2015, Congress passed the Bipartisan Budget Act of 2015. These rules “essentially wiped out a lot of the benefits and rules workers had come to rely on that were enacted by the Senior Citizens’ Freedom to Work Act of 2000,” according to Brannon Lambert, a retirement expert with Canvasback Wealth Management.

The 2000 act allowed a worker to file for benefits and then immediately suspend the payments. The worker could delay retirement credits while allowing a spouse to collect spousal benefits from the same record. But the 2015 act changed those “file and suspend” rules. Learn all the changes to Social Security spousal benefits you need to know. 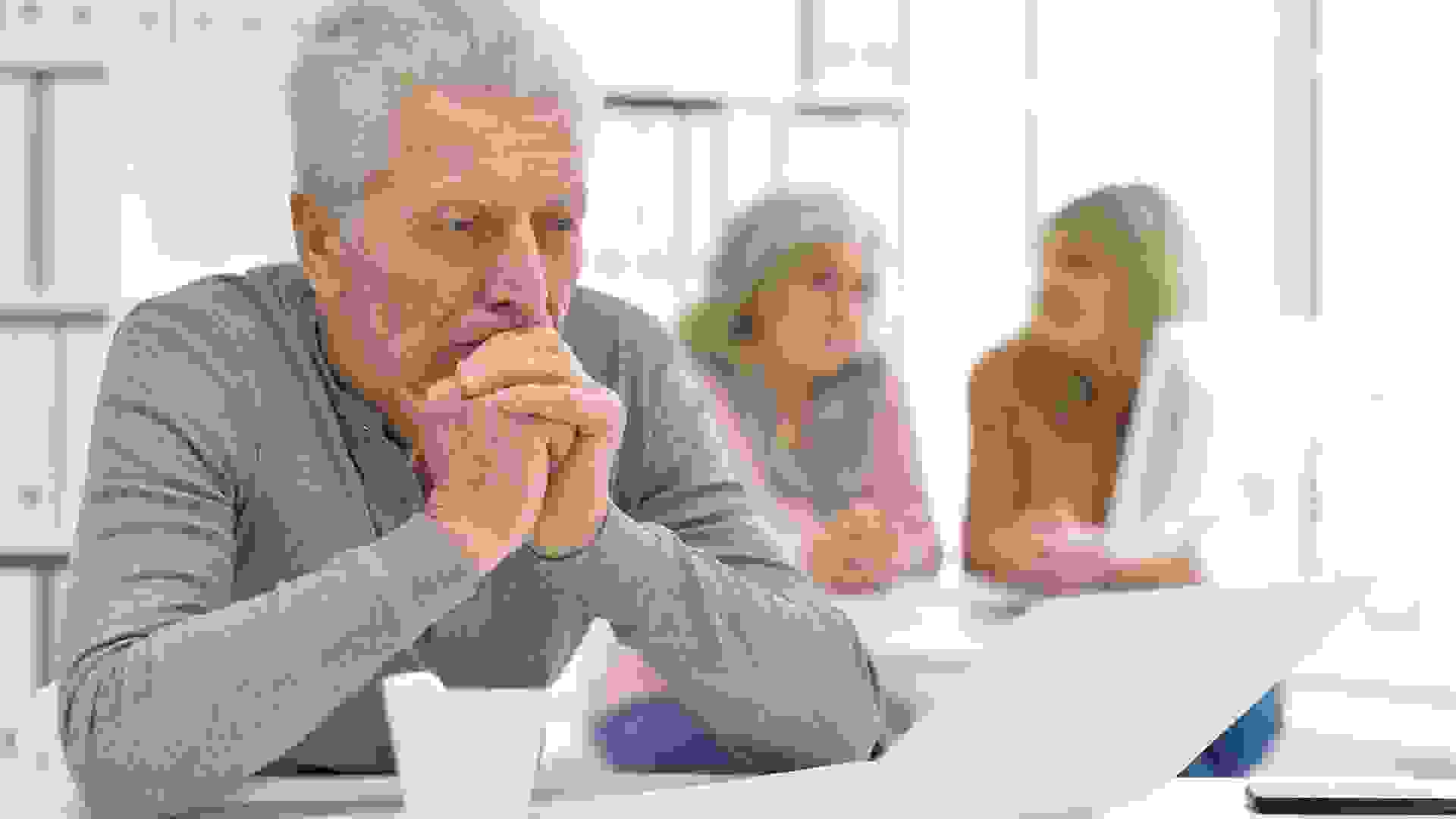 In 2015, Carolyn Colvin, acting commissioner of the Social Security Administration, told U.S. News & World Report that a major change to Social Security in recent years has been the adoption of online statements and electronic payments. In fact, a 2013 law requires beneficiaries to receive electronic payments via direct deposit or a prepaid debit card rather than a mailed paper check.

Workers and beneficiaries also can now create online accounts to view their Social Security statement, including their earnings history, taxes they have paid and estimated future benefits. 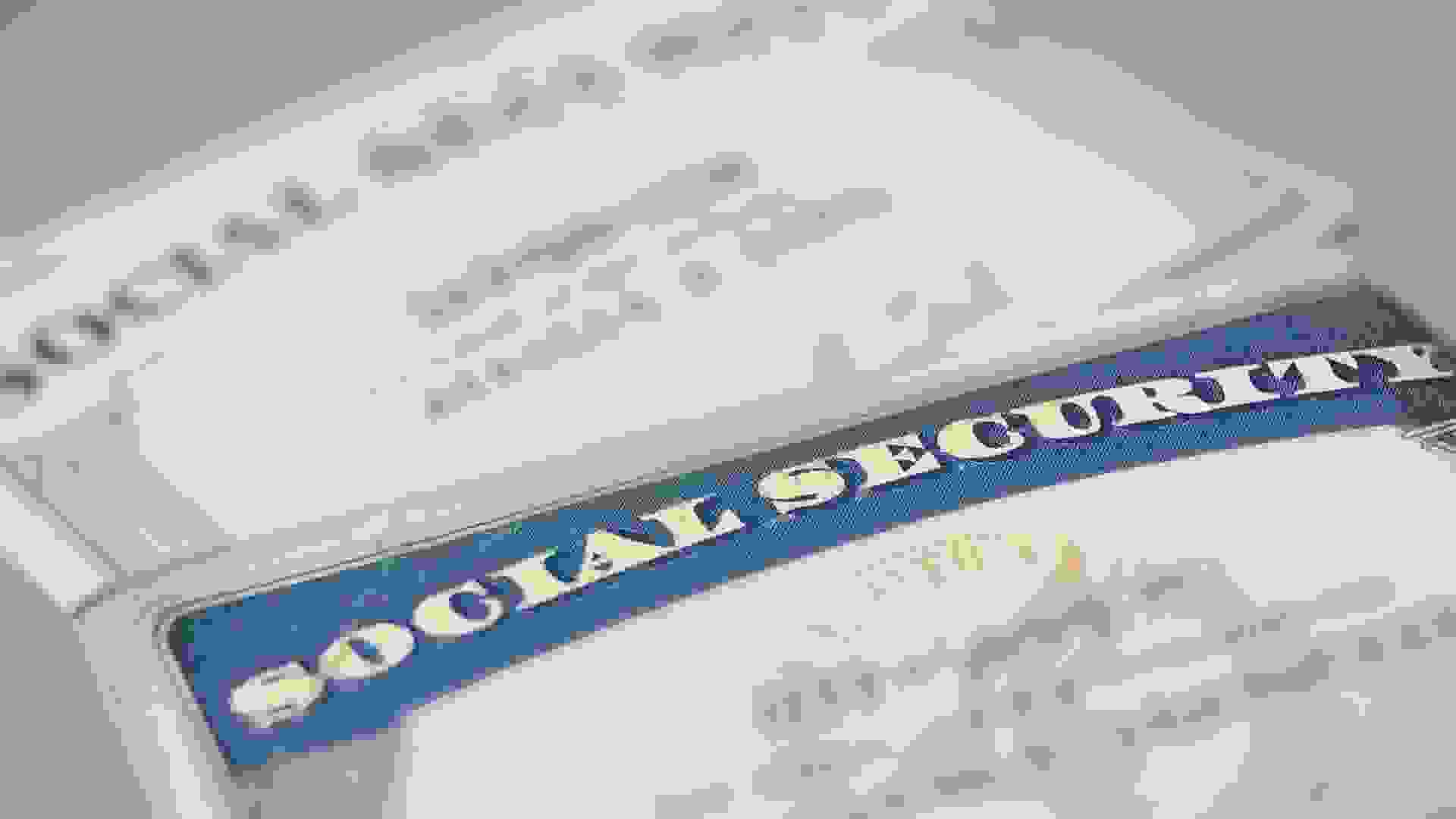 Social Security will be fully funded until becoming depleted in 2034, according to the Social Security Administration. After that, only about three-quarters of it can be financed.

Thus, Social Security won’t be dead by the time it turns 100 in 2035. However, it won’t be the same, unless reforms are put in place. If the gap between how much payroll taxes can finance and Social Security’s cost grows, retirees could get less Social Security or workers might need to pay more into the system.

Up Next: True Costs of Retiring on Social Security 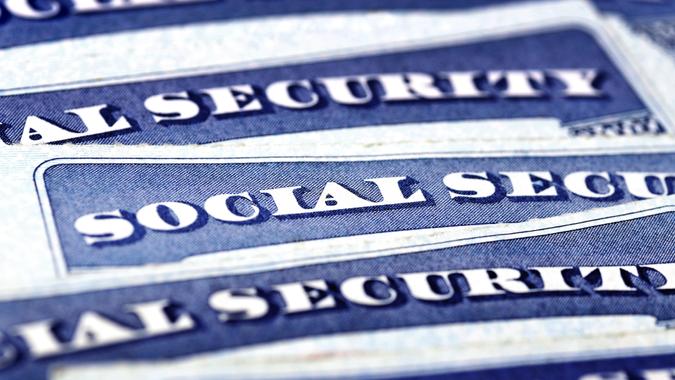 10 Things to Expect From Social Security in 2018

Learn all the ways Social Security is changing this coming year.