For many, the Miss America competition brings to mind sashaying gowns, plenty of glitz and, of course, the infamous swimsuit round. But the Miss America contest is also big business — and for many contestants, especially the winners, it can mean a significant financial reward.

The latest round of national contestants are getting ready to take the stage for the 88th Miss America Pageant Sept. 14, 2014, in Atlantic City, N.J. Here at GOBankingRates, we looked at what it costs to make it in the pageant scene — and how much you can win.

While many critics dismiss the Miss America competition and similar pageants as no longer relevant, for contestants it’s a big deal. Women often spend years preparing to compete in the national competition — contestants must first win a local competition, before competing to represent their state at the finals — and that requires a certain level of dedication.

With scholarships worth up to $50,000 an offer, making it on the pageant circuit can lead to financial security and better educational opportunities.

How Much Does it Cost to Compete in the Miss America Pageant?

The costs of being a pageant competitor can vary significantly. While there are no entry fees for the Miss America pageant, the associated costs can quickly skyrocket. Contestants need to pay for the cost of the evening gown and other outfits, as well as hair and makeup supplies, and most likely spray tans and travel expenses.

The price of the evening gown alone can range from a few hundred dollars to a few thousand. As Kim Gravel, 1991 Miss Georgia America and owner of The Pageant Place costume and coaching service told The International Business Times, pageant dresses alone can run from “$700 to $1,000 when bought off the rack, or as much as $5,000 for the serious competitor.”

The former Miss Baltimore, Victory Mohamed, told NPR that just buying the outfits for one competition can run into the thousands.

For professional hair and makeup, contestants pay can expect to pay up to $250 an hour, according to The International Business Times. Then there’s the spray tan ($75) and a wig or extensions ($200).

And that’s just for the local and state competitions. The stakes only get higher if you qualify for the national Miss America competition.

But it’s not only the cost of the pageant day to consider. A lot of money also goes into preparation leading up to each event. Around 72 percent of contestants hire a pageant coach to help them with everything from rehearsing answers to the judges’ questions, to advice on hair and makeup, walking, and outfit selection. Coaching can range from $40 up to $300 per hour, according to Mohamed, who herself charges $50 an hour for advice.

How Much Can You Win in the Miss America Pageant

Whereas the costs for competing are high, the rewards can be even higher. The Miss America contests provide scholarship opportunities to competitors in the local, state and national divisions. In 2013, the Miss America Organization, along with local and state organizations, awarded more than $45 million in cash and scholarship prizes, making it one of the nation’s largest providers of scholarship assistance for young women.

The prizes aren’t just for those who make the national competition either. Each of the 12,000 contestants are eligible to receive scholarship assistance, making the Miss America competition a very tempting option for young women struggling with the cost of college.

For example, Miss America 2002 Katie Harman entered the Miss America pageant and in two years she had been crowned Miss Oregon and Miss America, earning more than $75,000 in scholarships toward her education.

Financial rewards aren’t the only incentive for women to enter. Pageants such as Miss America are seen as a way for competitors to develop a profile, land sponsorship opportunities and advance their careers. And for many that’s incentive enough to keep competing each year.

So what’s the final tally?

Assuming a conservative estimate of 30 hours of pageant coaching, prep could cost anywhere between $2,475 and $15,000.

Nell Casey is a Melbourne-based writer, speaker and blogger specializing in finance, entrepreneurship and career-focused topics. With over ten years experience across a range of professional and government industries, her work has appeared in a number of private publications, as well as online. Her goal is to inspire young women to find their passion, take charge of their finances and create a life less ordinary. 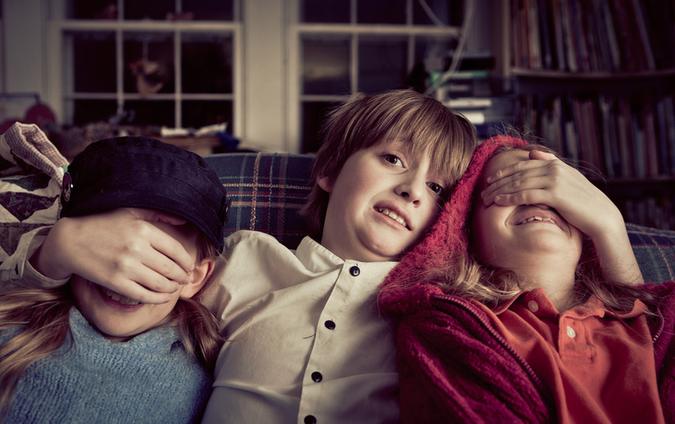