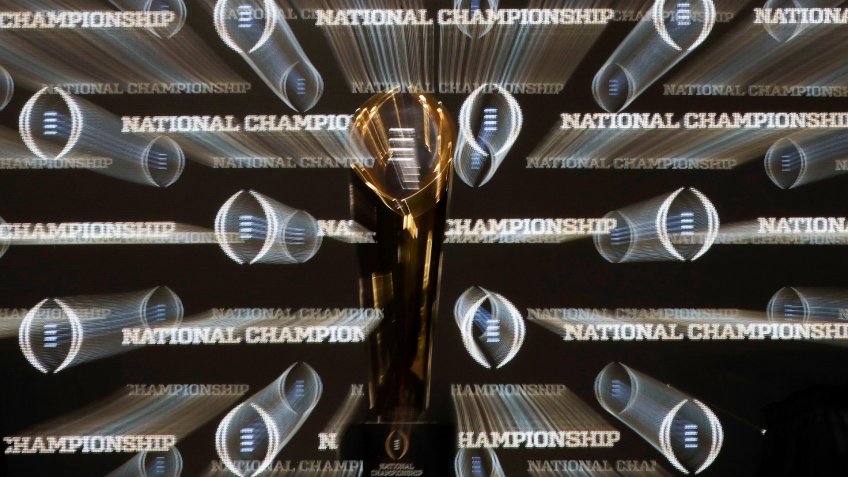 The future of professional and college-level sports remains unclear as the coronavirus-related social distancing measures have made it impossible for athletes to train together, let alone play together in front of stadiums packed with fans. On the college level, the cancellation of March Madness has already led to a huge monetary loss for the NCAA, and there could be even more repercussions if the college football season is canceled, too. 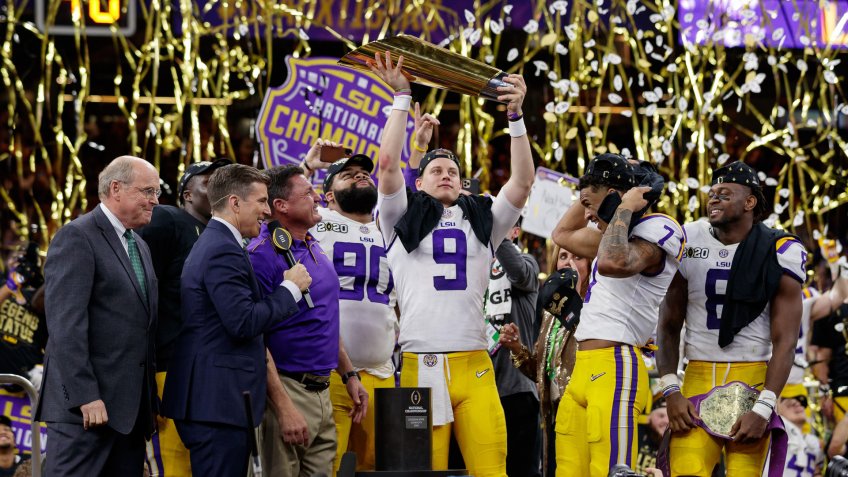 The NCAA initially planned to distribute $600 million to its Division I members in June, but in late March, it announced that it would only be giving out $225 million, Yahoo Sports reported. That comes due to the loss of profits from winter and spring championships — a loss of college football profits could mean even less NCAA funding going forward. 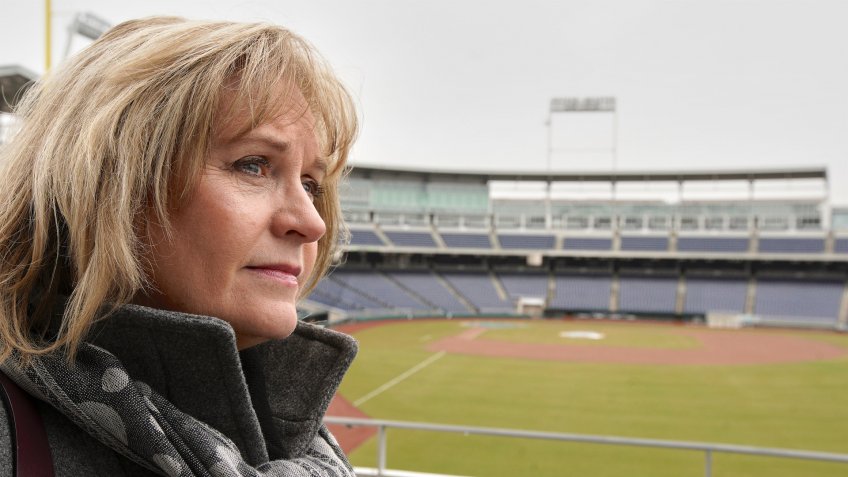 Many Other College Sports Are Financially Dependent on Football

With the exception of men’s basketball, most college sports teams operate at a deficit, Yahoo Sports reported. That deficit is usually offset by profits brought in by the school’s football team through ticket sales, media and television rights, and post-season contracts. That means that the cancellation of football can have a trickle-down effect that would affect funding for other teams. 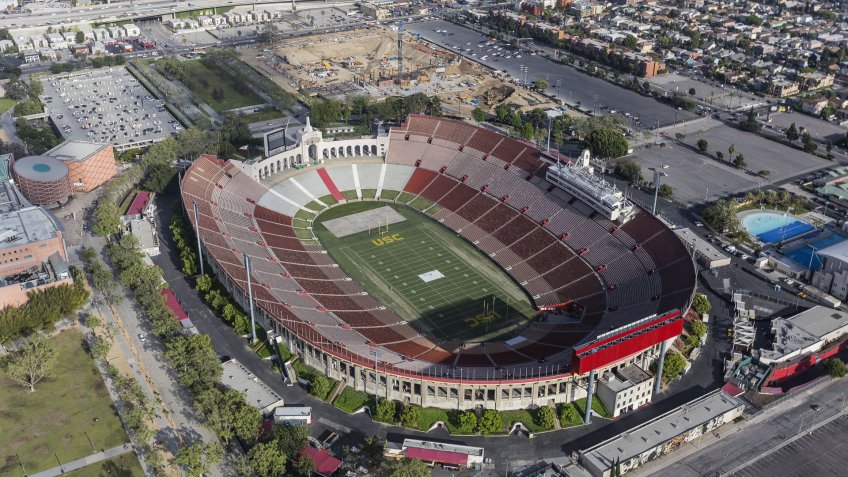 $4.1 Billion in Revenue Is at Stake

According to a USA Today analysis, the loss of revenue from a canceled college football season stands to be “at least $4.1 billion” for the fiscal year — and that’s only for the 50-plus public schools in the Power Five conferences. That averages to a loss of $78 million in revenue for each school’s athletic department. 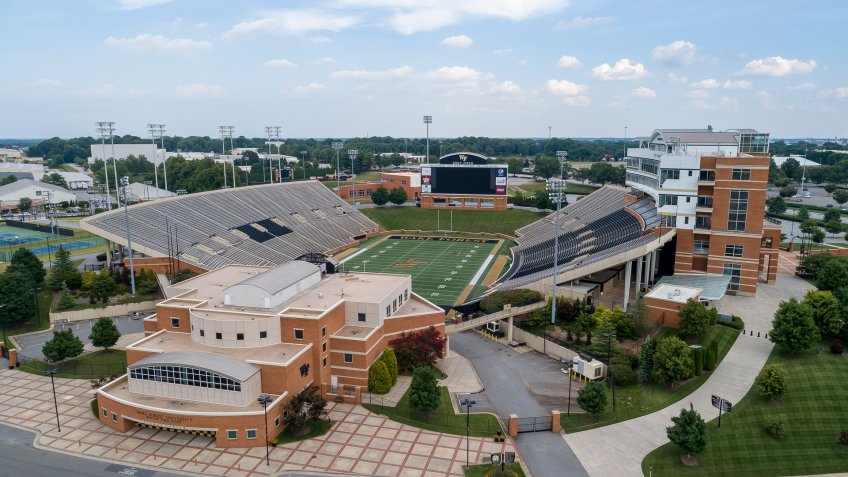 Much of That Loss Would Be From Lost Ticket Sales

Power Five public schools reported about $1 billion in football ticket revenue last season. According to USA Today, in fiscal 2019, 19 schools reported football ticket revenue of at least $20 million, including 11 at more than $30 million. Of course, some tickets have already been sold for the coming season, but some fans will surely be asking for refunds if the season is canceled.

In the Pros: Sports Leagues and Teams Are Starting To Cut Salaries — Here’s Who Stands To Lose the Most 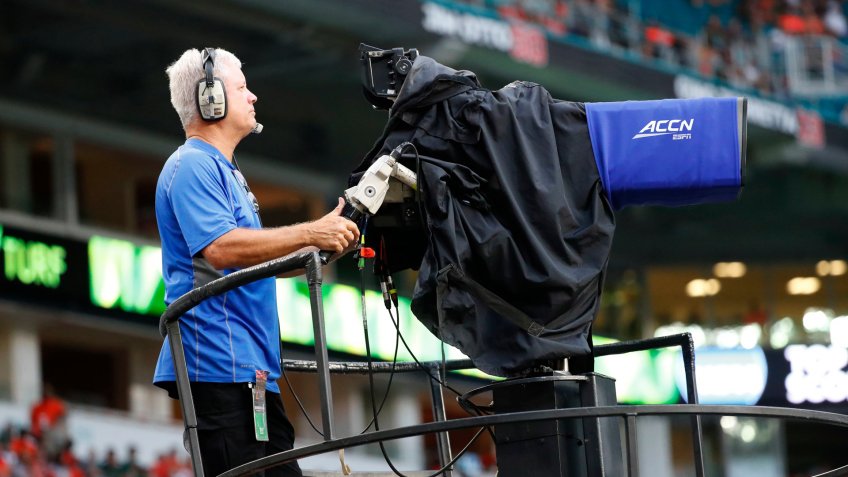 Schools make a good chunk of money from conference TV deals. According to USA Today, media revenue totaled roughly $1.2 billion for the previous college football season. As the paper noted, however, if there are no games to show, there is no media revenue to be made. 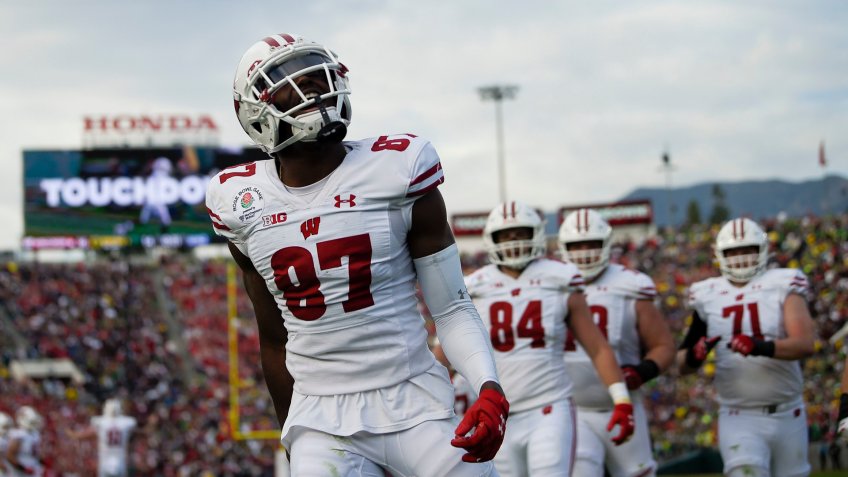 Outside of media revenue, college football teams earn cash through advertising, sponsorship and royalty revenue — though sometimes the deals are intertwined. Revenue from sponsorships totaled over $300 million for Power Five schools last football season, USA Today reported. With no games, no players and no crowds to be influenced, these deals — and the money behind them — would likely go away. 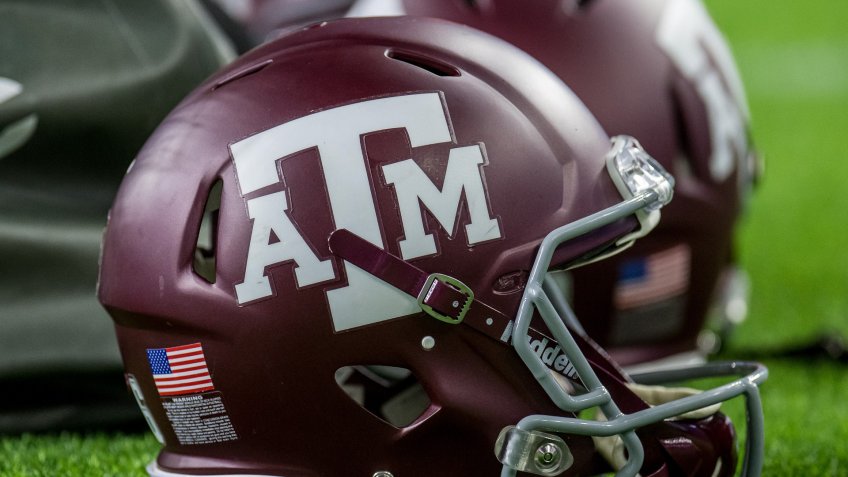 It Could Also Lead To a Loss of Money From Donations

In addition to conference distribution and ticket sales, donations are the other major revenue stream for college football teams, Sports Illustrated reported. According to the site, donations are responsible for about 25% of revenue at most Power Five schools, but at some universities, that percentage is even higher. At A&M, for example, donations account for more than 40% of the football team’s revenue. The coronavirus-related shutdowns have already led to a drop off in donations, and a canceled football season could mean further drops. 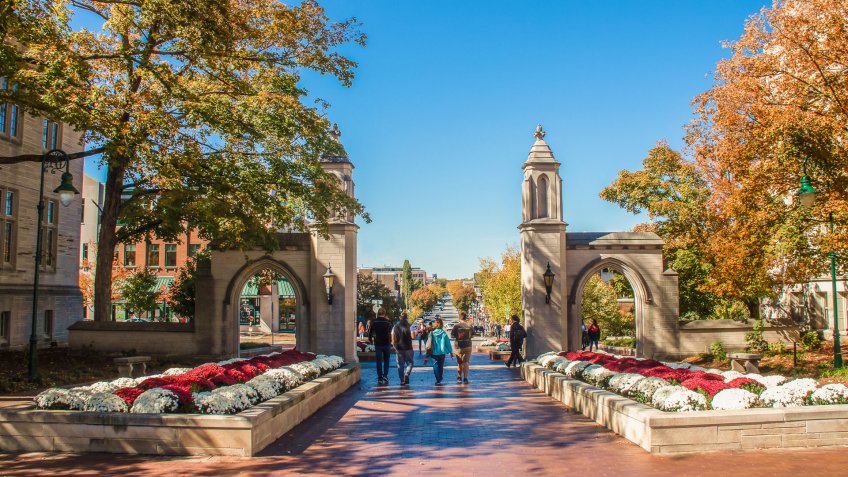 It Could Also Hurt the Economy of College Towns

College football brings fans — and consumer spending — to areas that rely on college students and sports fans for revenue. According to USA Today, canceling a college football season could mean a loss of “billions more” for these college towns. 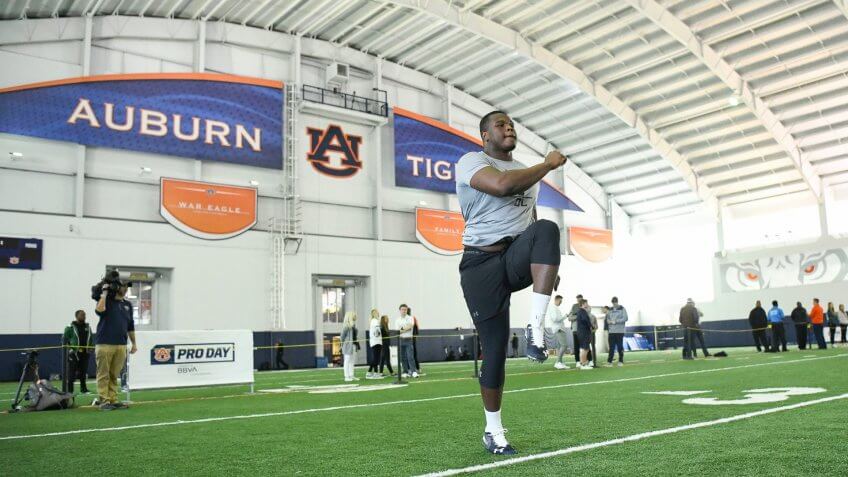 Even Though Athletic Departments Would Save Money on Operating Costs, There Would Still Be a Net Loss

It takes a lot of money to have a successful college football season. Costs include staging games, paying guarantees, travel, meals and snacks, equipment, medical services and bonuses for coaches. Those expenses add up to about $520 million, USA Today reported. Although schools would save by not having these expenses, the net outcome would still amount to a loss of more than $3.3 billion, the newspaper reported.

Postponed Olympics Will Add Billions to the Cost: Here’s How Things Are Affected

In anticipation of major losses from a delayed or canceled football season, some athletic directors and other high-ranking department leaders are already taking pay cuts. Pac-12 commissioner Larry Scott has cut his own pay by 20%, and the Pac-12 executive staff is cutting 10% from its salaries, Sports Illustrated reported. NCAA leaders also announced a 20% cut in pay. There have been layoffs as well, with the Pac-12 Network letting go of 8% of its workforce. 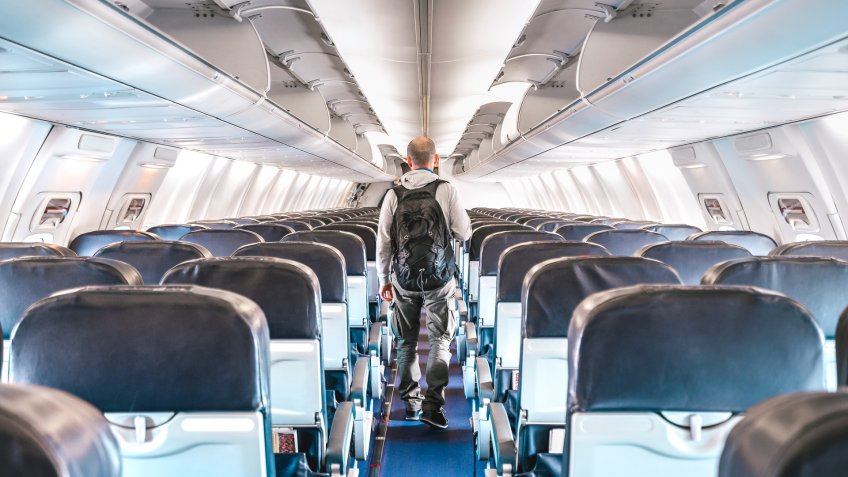 If There Is a Season, There Could Be Fewer Games and Less Travel

Travel costs are a major expense — the average price to fly a football team in a charter plane is about $120,000 — so athletic directors have discussed reducing games that would require travel, with the exception of conference games, Sports Illustrated reported. 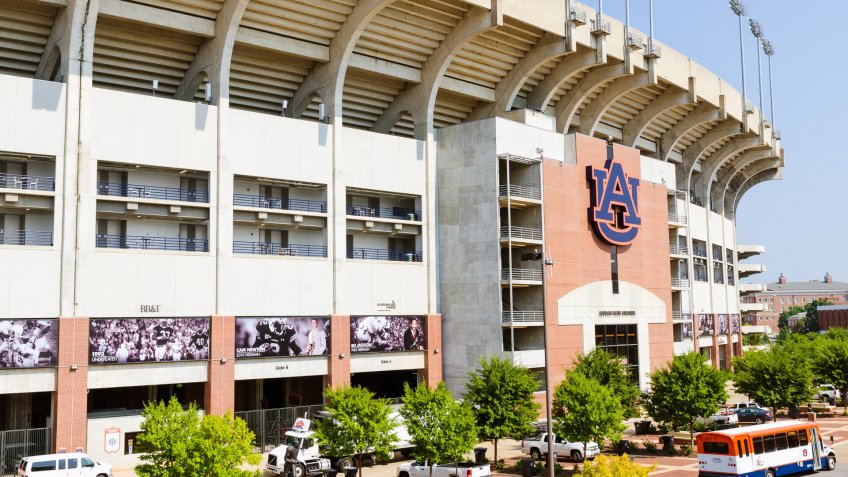 Schools Might Have To Rely On Government Funds or Private Loans

Without revenue from football, athletic departments could be left scrambling to find ways to keep their programs going. UCF athletic director Danny White told Sports Illustrated that he might have to ask for federal or state government support to help his department balance the 2021 budget. White said that his only other option would be to take out a long-term loan.

“As I sit right now, I don’t see a feasible option,” he told Sports Illustrated. 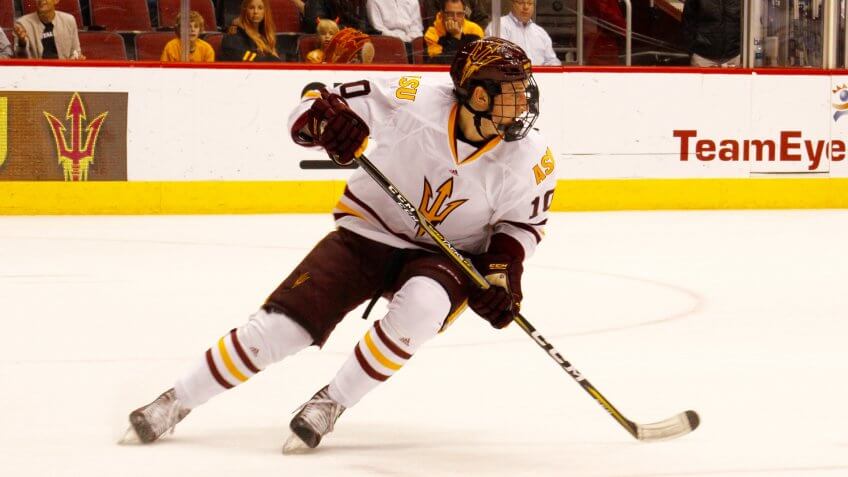 “If football and basketball decline, you could see a number of schools scale back athletic programs altogether,” Texas A&M president Michael Young told Sports Illustrated. “Schools that offer 25 sports, you’ll see some schools begin to put hiatus if not stop the sports that are expensive and not revenue-generating.”

Although this could save money, it would likely lead to a backlash from athletes and alumni of the teams. It could also lead to issues with the NCAA, which requires Division I schools to offer at least 14 sports to receive funding. 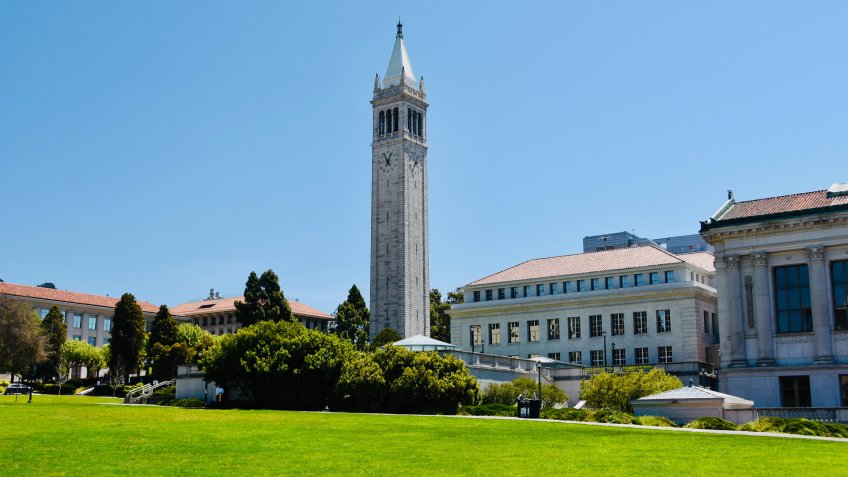 Students who are recruited to play non-revenue sports typically only receive partial scholarships, which means the players pay the rest of the tuition fees. If these sports are cut, it could lead to a reduction in tuition dollars for the university, Sports Illustrated reported. 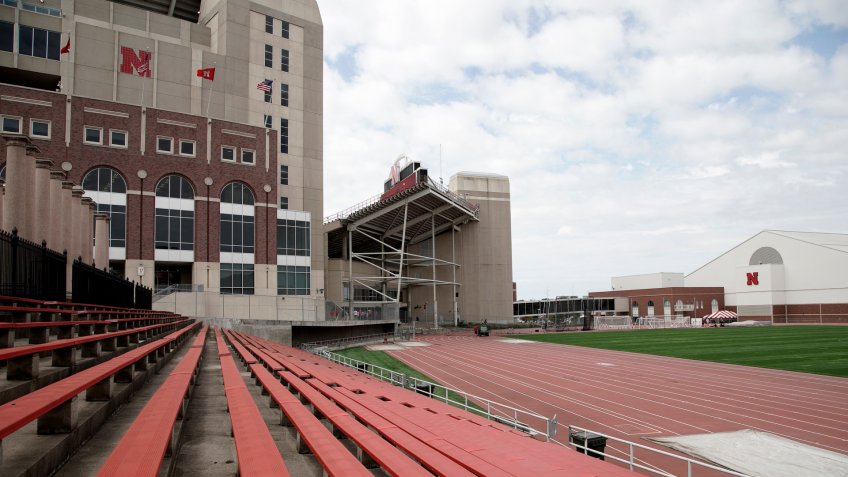 Excess Expenditures Will Be Cut

There are a lot of perks that come along with working for and playing for a top college football team, including luxurious facilities and sky-high salaries. A season of no football could lead to an elimination of both of these perks, college football insiders told Sports Illustrated. 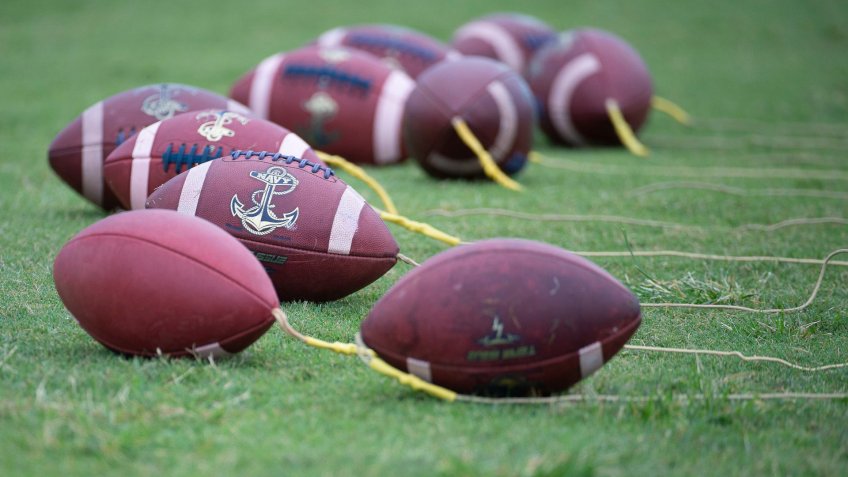 Even though college football is played in the fall, postseason drills, spring football, summer conditioning and fall training camp have turned the sport into a year-round commitment. With all training currently on hold, it’s unclear how long it would take players to get into game-ready shape, even if teams got the all-clear to move forward with the regular season, USA Today reported.

The general consensus among athletic directors and coaches seems to put the ideal time to begin retraining in July, though not everyone agrees — and it still remains to be seen if that will even be feasible with social distancing requirements. 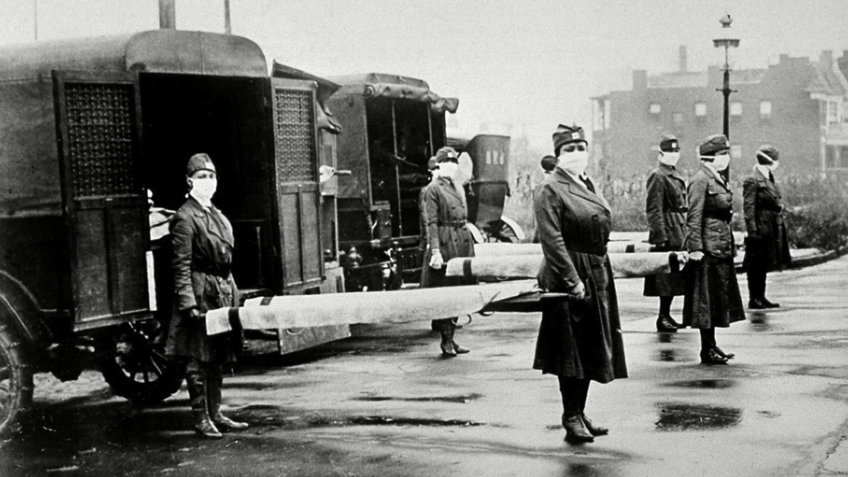 The Last Time a College Football Season Was Disrupted Was 1918

If the college football season is canceled or postponed, it will be the first time the sport wasn’t played as planned since 1918. That year, a combination of World War I and the Spanish flu led to the season being disrupted — but it wasn’t canceled outright. The season was delayed but resumed in November as quarantines were lifted and the war came to an end. However, not all teams participated that year, including West Virginia and the Army and Navy teams, Forbes reported.

Still, many teams did play, with Michigan and Pitt coming out on top. There was also one post-season game, the Tournament East-West, which has gone on to become known as the Rose Bowl. 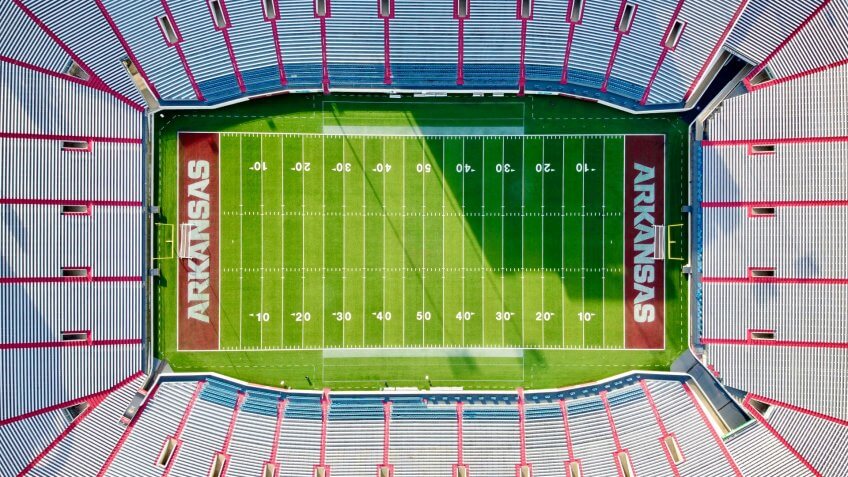 What Will Happen This Year?

It remains to be seen if and when the college football season can actually start this year. If it does, it will likely look different with a shorter season and less travel. And if it gets canceled outright, sports programs across the country — and the areas that benefit from fan spending — could lose billions. 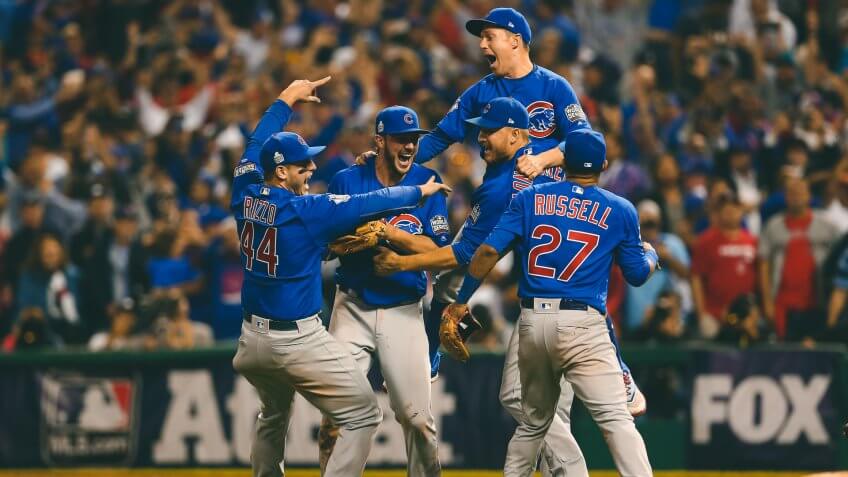 30 Classic MLB Games You Can Stream for Free

These games are worth reliving if you've already seen them.

GOBankingRates > Saving Money > Entertainment > What Will Happen If the 2020 College Football Season Is Canceled?