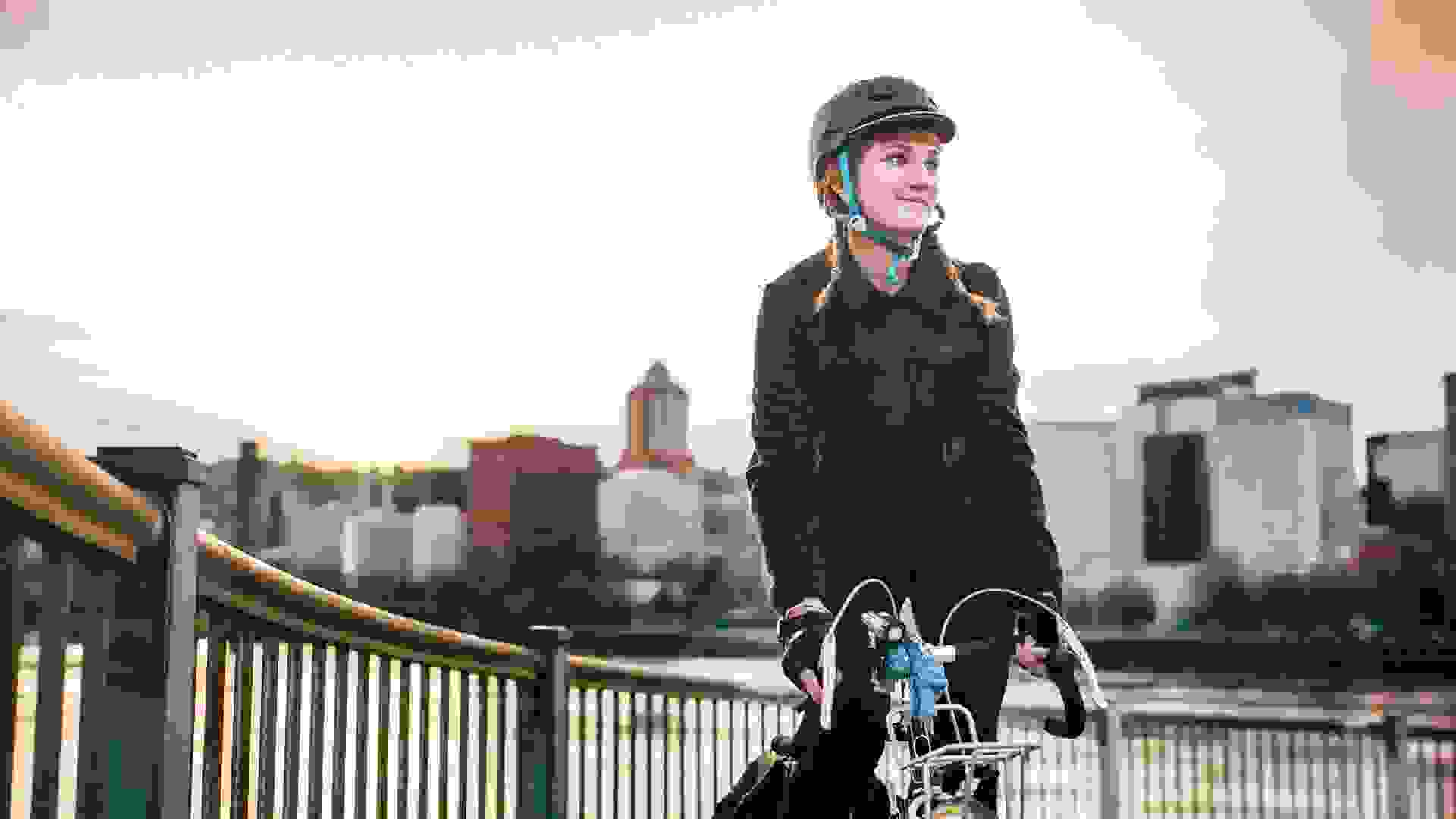 If you’re looking to relocate to save money in 2018, it’s important to know which cities will be the most affordable — and which will experience a significant rise in the cost of living.

GOBankingRates analyzed Zillow’s year-over-year median home value forecast, its year-over-year median rent forecast and the Bureau of Labor Statistics’ Consumer Price Indexes (CPI) — which track the changes in prices of all goods and services purchased for consumption by urban households — for all years 2014 to 2017.

Here are the results of our cost-of-living comparison. Click through to see the cities where the cost of living is expected to rise the most in 2018. 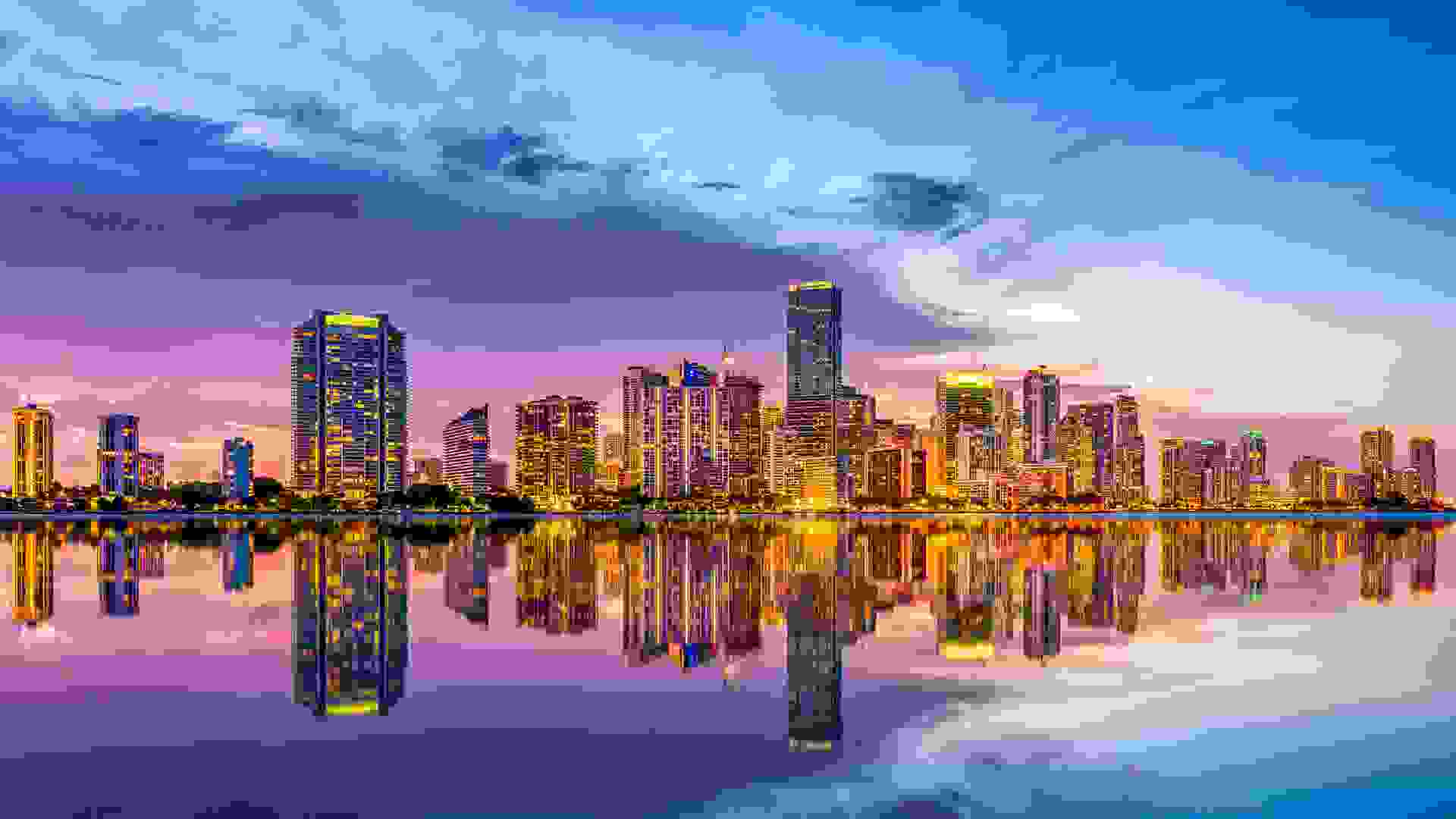 Florida ranked as one of the worst states for families to live a richer life in a separate GOBankingRates study. Its median household income is below the national average, and median home list prices are higher than in most states.

Housing costs — including home values and rent — are predicted to continue to rise in Miami. A research study conducted by Zillow reported that Miami residents are paying almost $7,000 more in rent now than they did during the pre-housing boom. 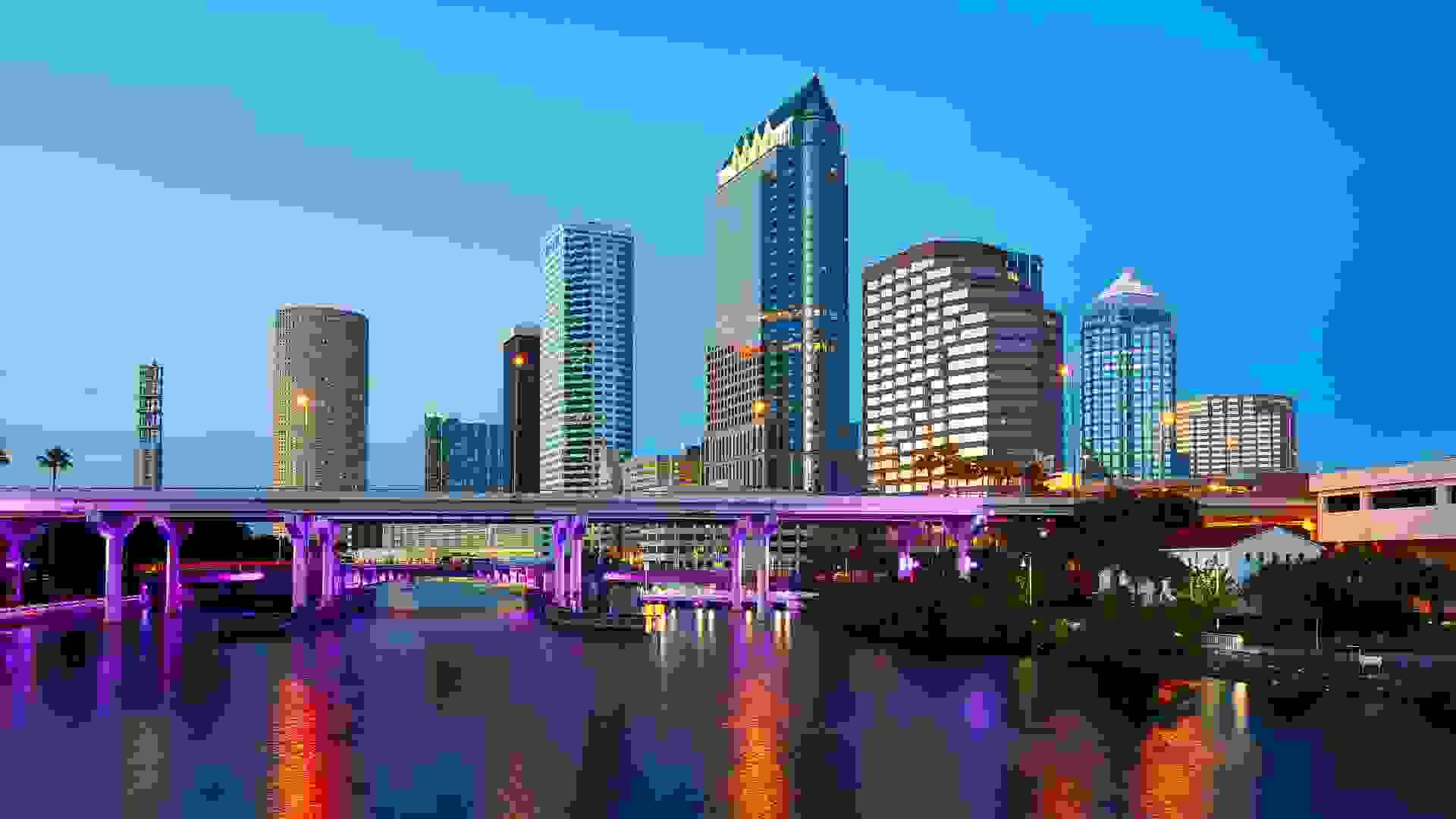 Home values are expected to continue rising at a high rate in Tampa, which is good news for people who already own a home there. In fact, a separate GOBankingRates study found that Tampa is one of the best cities in the country to own an investment property — but that’s bad news for people looking to buy a home.

Rent is also expected to increase in Tampa, as is the cost of consumer goods and services. The steadily increasing housing costs earned Tampa the No. 9 spot in GOBankingRates’ cost-of-living index by city. 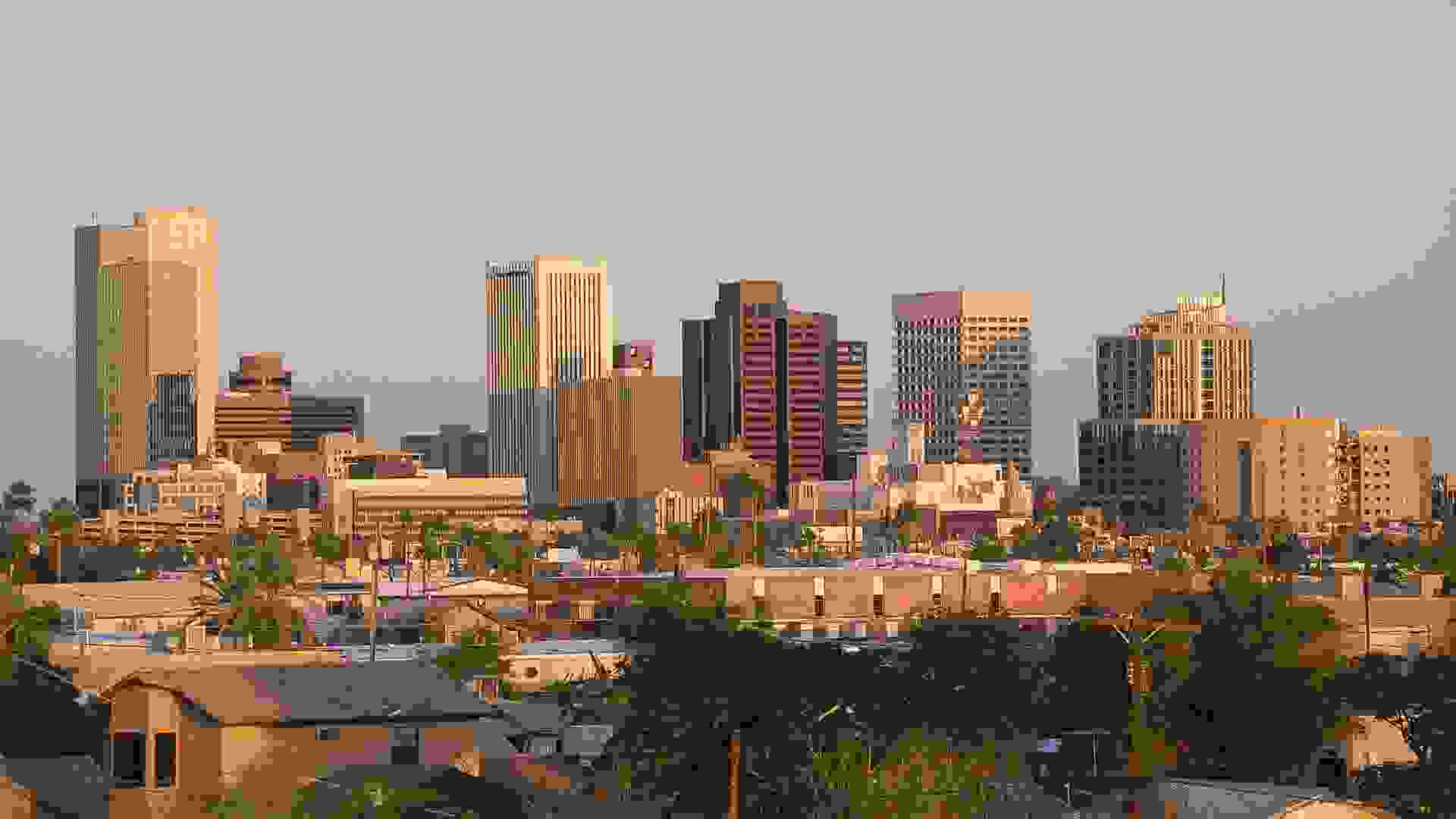 The cost of renting vs. owning a home in Arizona is roughly equivalent, a separate study found. Both of those costs are expected to continue to rise in Phoenix next year, which will make both options less affordable. 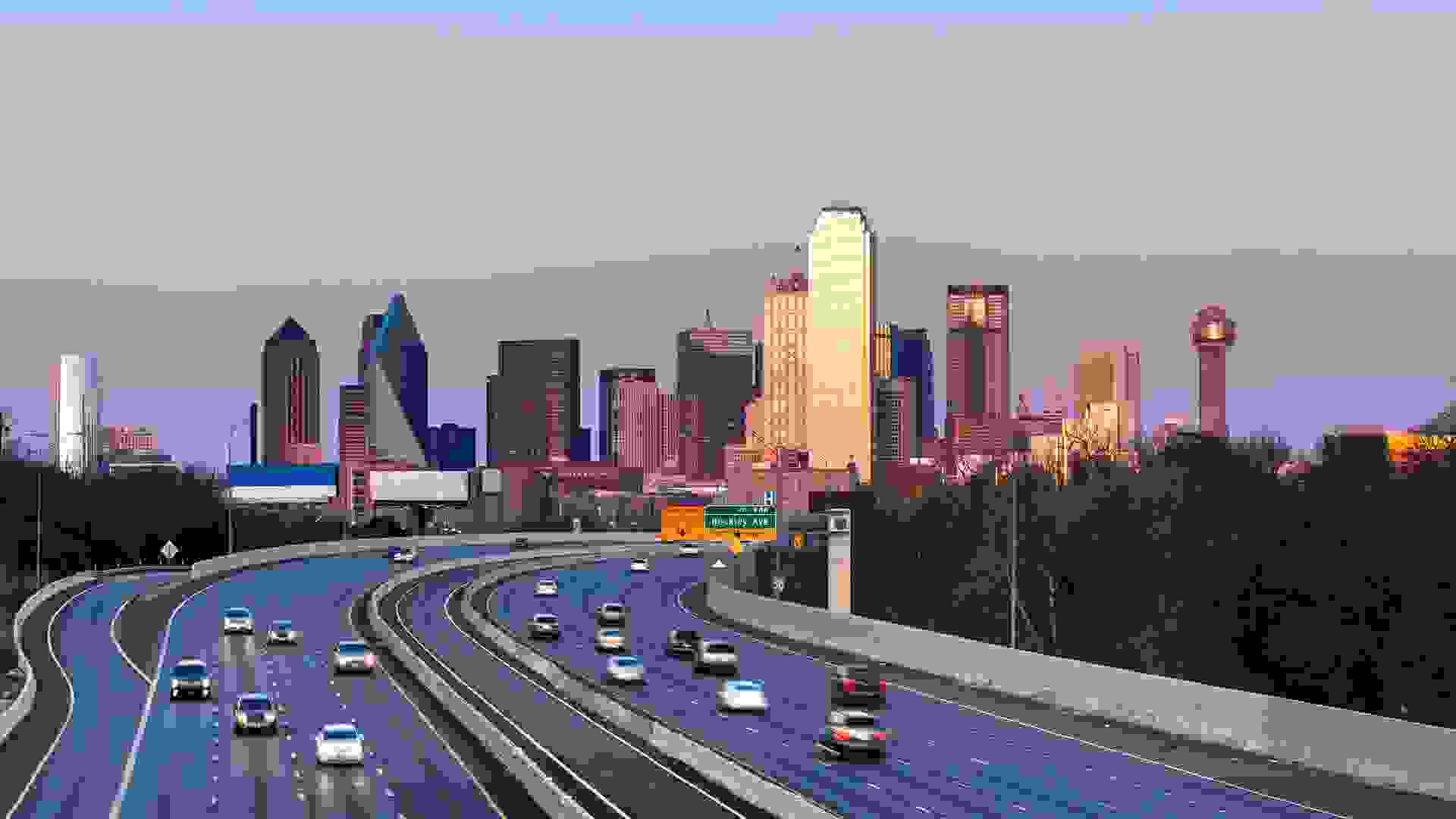 Of the major metropolitan areas included in this study, Dallas-Fort Worth had the largest predicted increase in home value. Realtor.com’s 2018 National Housing Forecast predicted that Dallas-Fort Worth will become the No. 2 housing market in the country in 2018. The rapidly increasing home prices give Dallas-Fort Worth the No. 7 spot on GOBankingRates’ cost-of-living comparison by city for 2018. 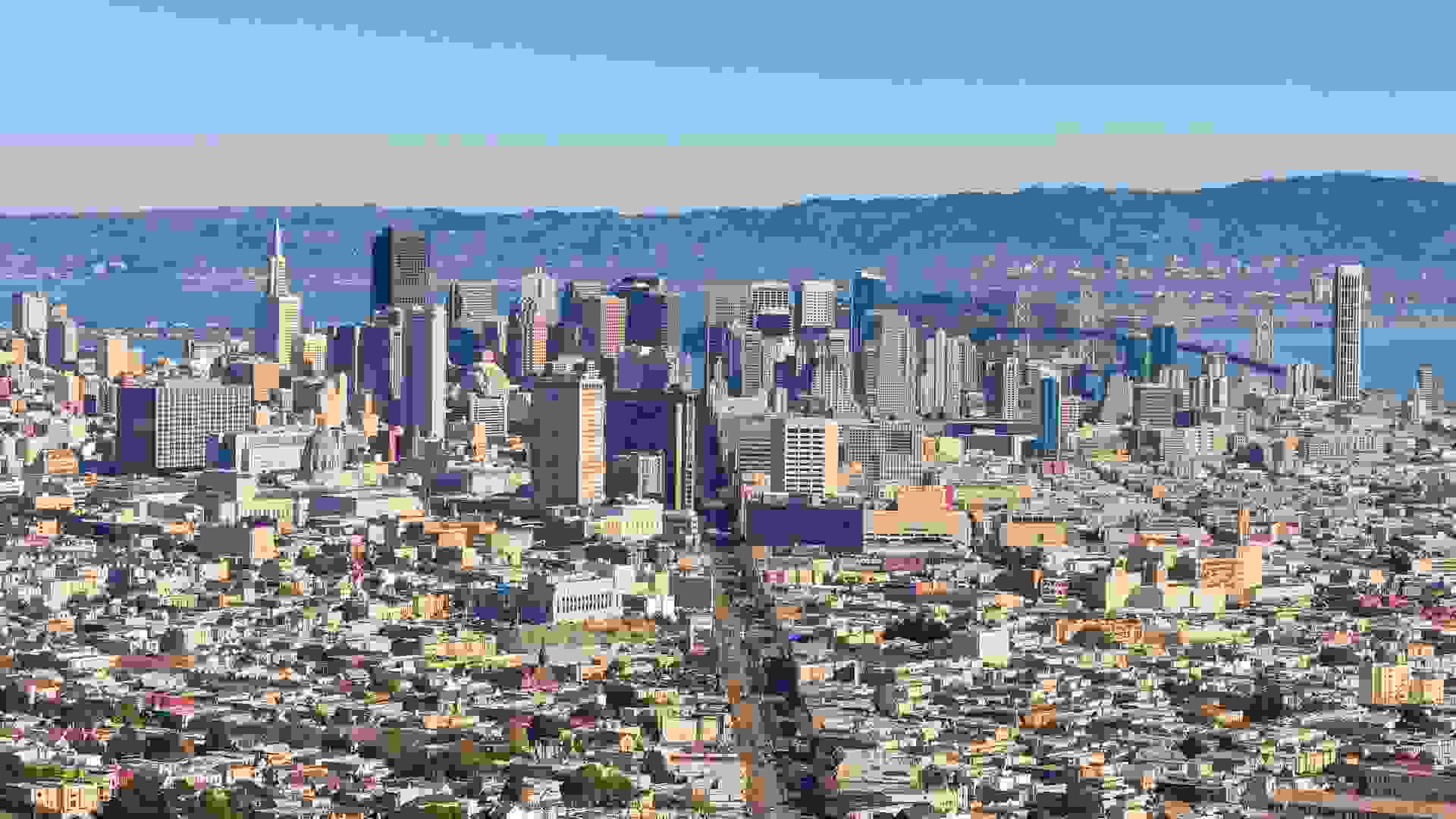 San Francisco had the largest increase in the cost of consumer products and services over the last three years compared to all the other major cities included in this study. While housing and rent prices are not predicted to increase dramatically in the coming year, they are already very high. 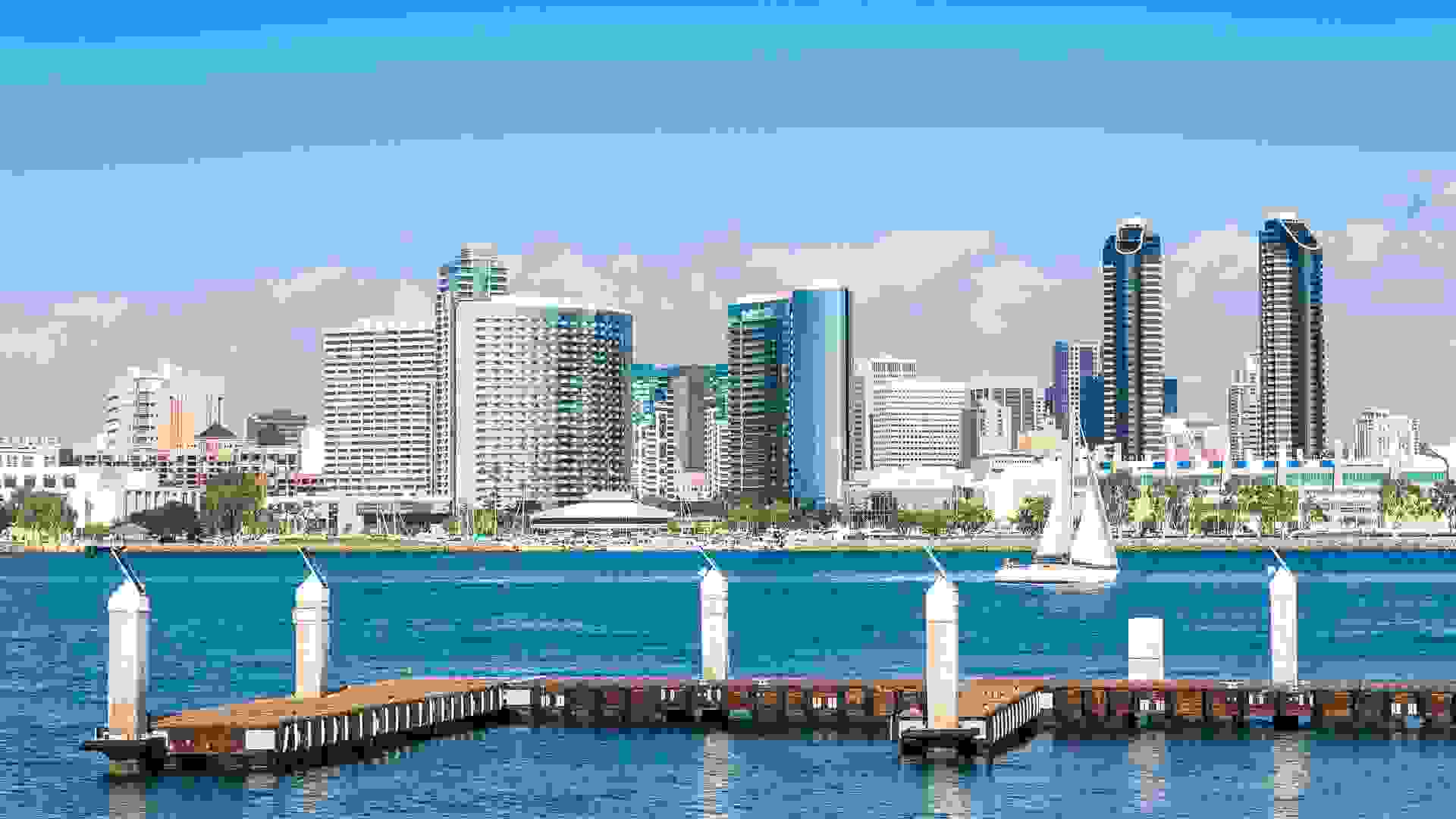 California has the fourth-highest cost of living of all the states, so it’s not surprising a few of its cities have made this list.

San Diego currently has the fourth-highest median home list price and median rent of all of the major metro areas in the U.S., according to Zillow. And, prices are expected to continue to rise next year. 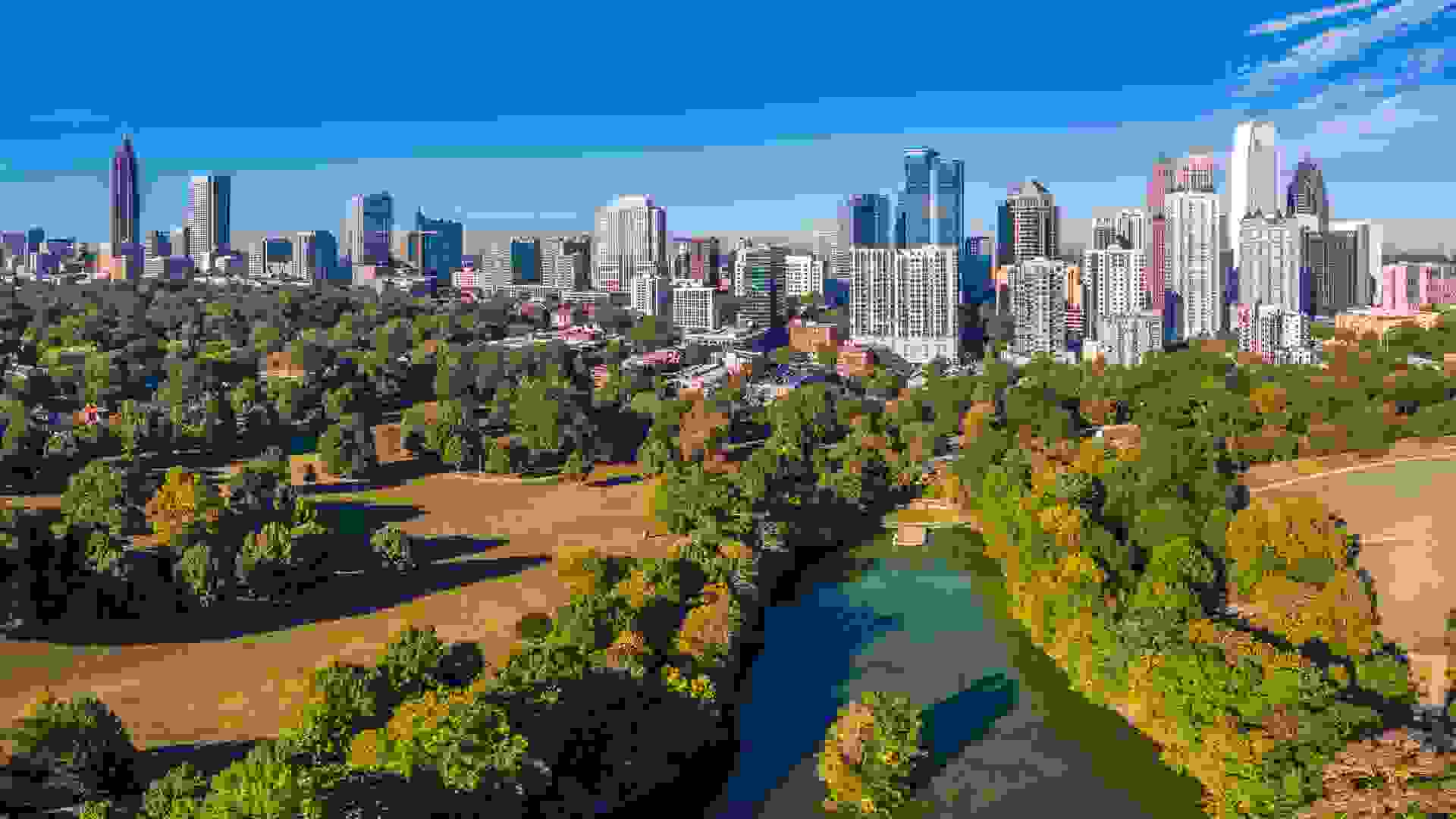 Atlanta ranked as the No. 2 city with skyrocketing home prices between 2016 and 2017, according to an earlier GOBankingRates study. And home prices are expected to continue rising in 2018. Rent is also expected to increase at a high rate, making housing more difficult to afford overall. 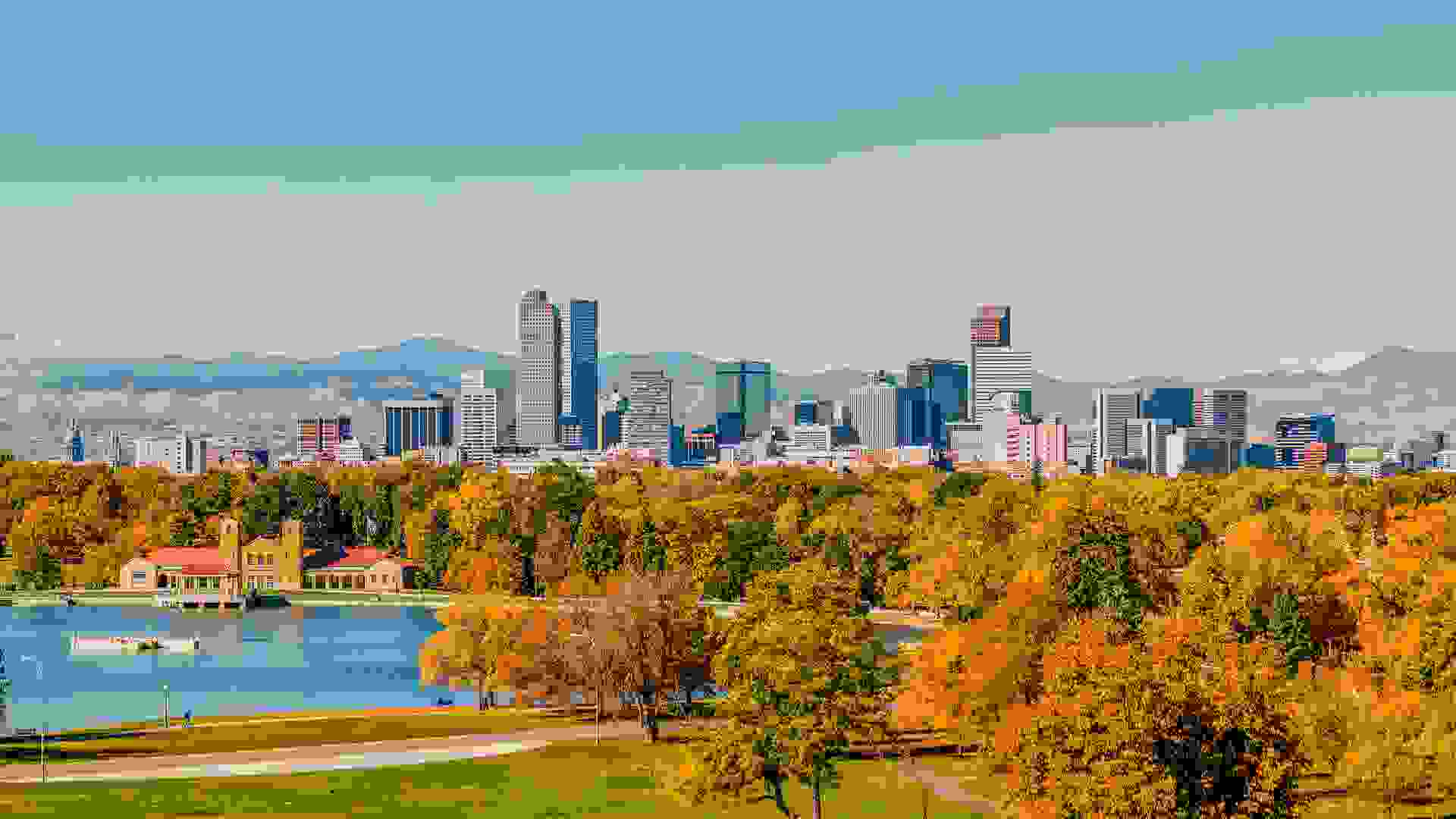 In Denver, a high demand for homes and a low supply of available housing will continue to drive up home prices in the city in 2018, according to the Denver Metro Association of Realtors’ Market Trends Committee. Rent is also expected to increase, as is the overall cost of consumer goods and services in the city. Of the metro areas included in this study, Denver saw the third-highest average CPI change from 2014 to 2017. 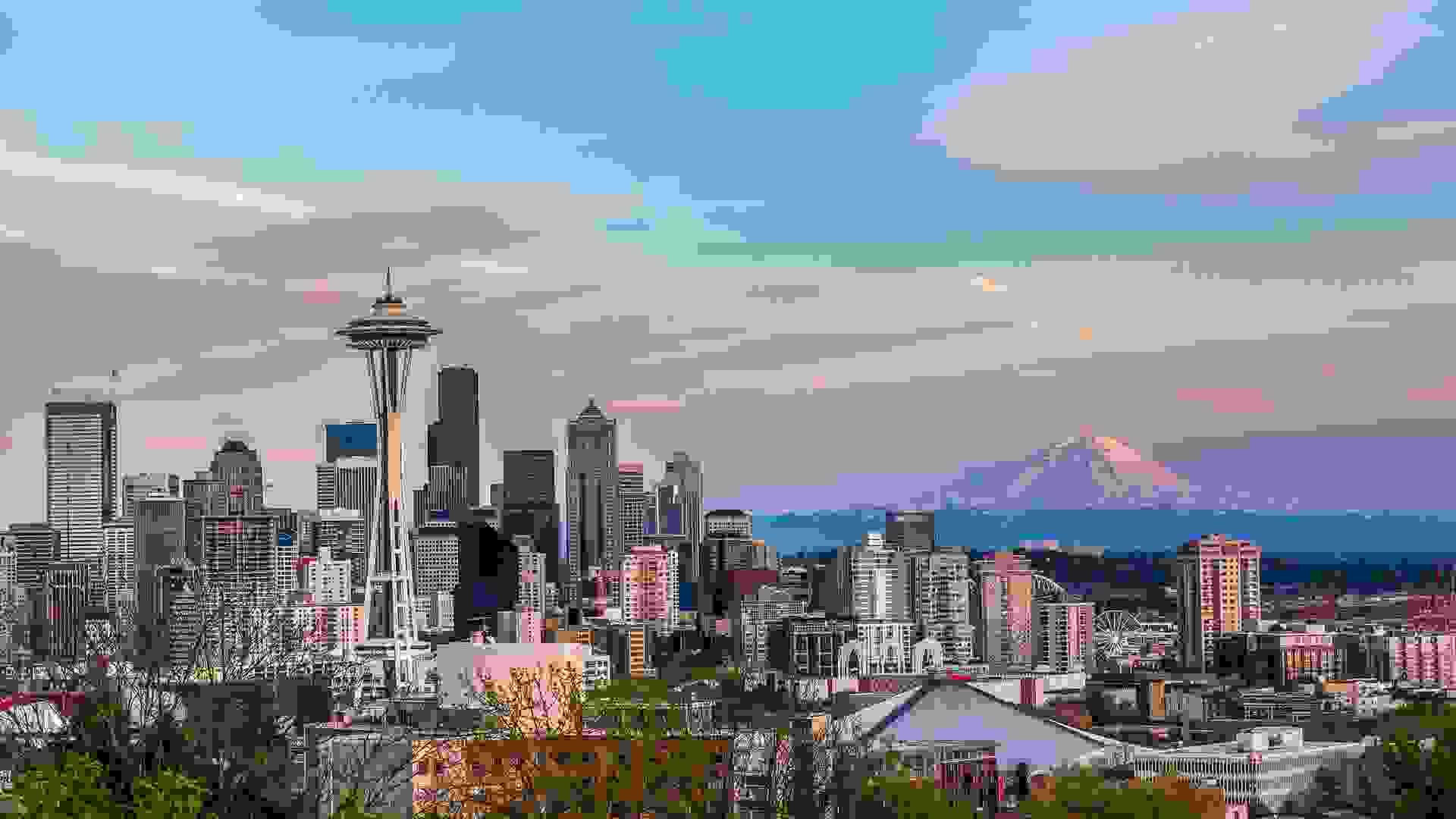 In another study, Seattle ranked as the No. 2 city where cost of living was rising the fastest in 2017. And costs are predicted to continue to rise in this Pacific Northwest city in 2018.

Of the metro areas included in this study, Seattle is expected to see the second-highest increase in home value and the largest increase in rent. The city has grown rapidly in recent years thanks to Amazon and the tech boom, causing the cost of living to rise rapidly. 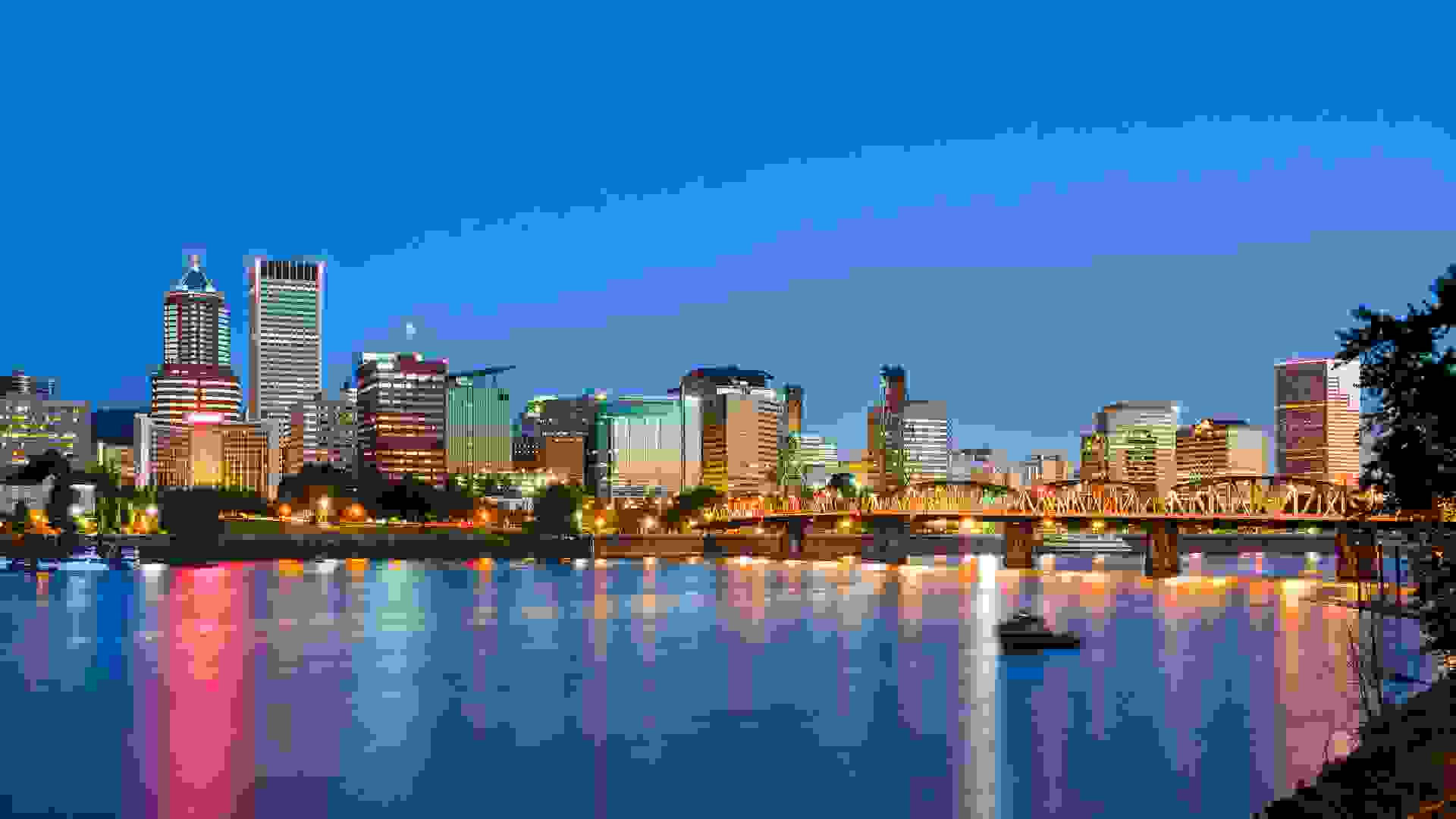 Between 2016 and 2017, this popular city saw the largest increase in cost of consumer products and services. A separate GOBankingRates study found that the average income in Portland is not enough to keep up with the rising costs of living there.

Up Next: 20 Cities Where Your Paycheck Goes the Furthest 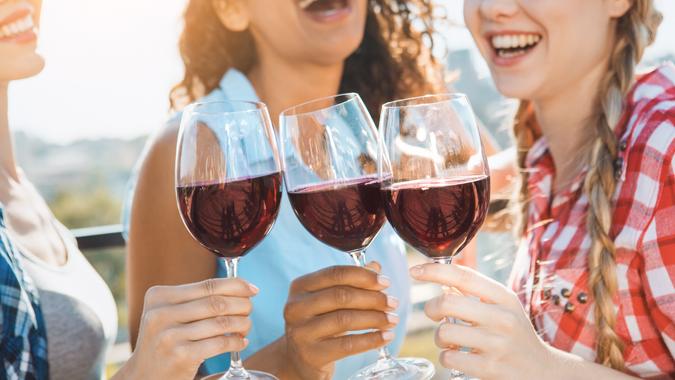 Make better money habits your resolution for the new year.