One hundred dollars doesn’t always equal $100. Yes, you read that correctly. Although a $100 bill doesn’t change shape or form as you travel with it, it certainly changes in value. In Los Angeles, for example, $100 might get you three meals at an average restaurant. In Cairo, on the other hand, $100 can easily cover 15 meals of comparable quality.

These value differences don’t just apply between the United States and other countries. The real value of $100 varies by state as well. GOBankingRates recently used Tax Foundation data to analyze the purchasing power of $100 in each U.S. state. The good news is that there are 36 states where the relative value of $100 is higher. Unfortunately, my home state of California isn’t one of them.

Read More: How Much You Need to Live Comfortably in 50 Major US Cities

Many Americans dream of living in popular states like California, Hawaii and New York. The reality is, it’s precisely these states, among a dozen or so others, where the relative value of $100 is the lowest. This is due to incredibly high housing prices, combined with a cost of living that is 45.3 percent higher than the rest of the country.

Affording your dream life doesn’t necessarily mean working more hours or picking up a side gig or two. Rather, it means moving to a state where your dollars are worth more, such as Mississippi, Alabama or Arkansas, might be the answer.

More on Making a Move: Want to Move to a Cheaper State? The Cost of Living Across America

As a frequent traveler, I’m incredibly conscious of how I spend, since I want to save as much as possible for my travel adventures. If I didn’t spend the majority of my time abroad anyway, I’d consider moving to another state, where my dollar stretches further.

One of the biggest benefits of moving to another state is more affordable housing. States such as Mississippi and Alabama don’t just cost less for everyday necessities, such as groceries and gas. The housing also costs significantly less, making property investment much more attainable. Why wouldn’t you give up expensive rent if you had the opportunity to invest that money into a house that would eventually become yours?

Related: The Cost of Renting vs. Owning a Home in 50 Cities

The other benefit of living in a less expensive state is the ability to more easily save money. It’s much easier to grow your savings account when overall expenses are lower. For me, the more I save, the more I can travel. Others might be saving for large purchases, such as a car or a new home. No matter what you’re saving for, a lower cost of living would certainly help.

Living your dream life comes with compromises. However, I’ve found that the benefits of moving to a more affordable state far outweigh the benefits of living in Southern California — even if that means I’ll have to purchase a real winter coat.

Click through to read more about the 20 cities where the cost of living is quickly rising. 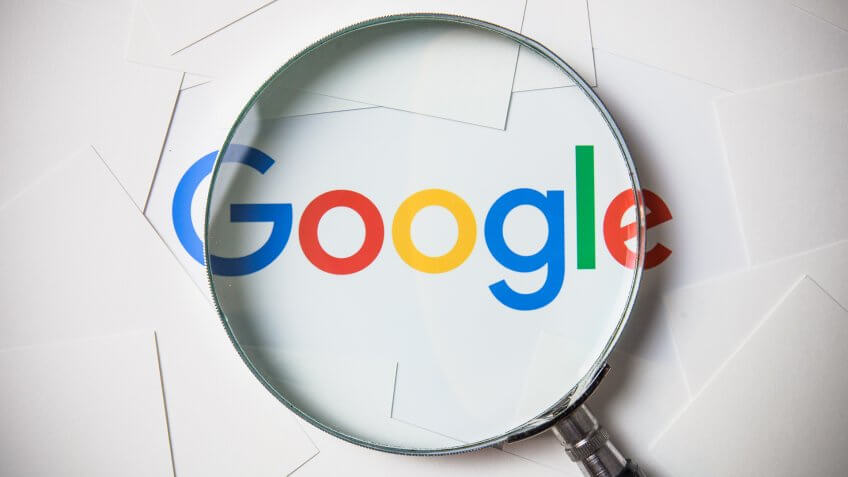 Americans have questions about their homes — and lots more.