Fixed rates or flat rates, as the name implies, have a single tax bracket regardless of how much you make. Progressive income tax, the most commonly used system, refers to tax rates that increase incrementally for people with more taxable income. Some states, like Alaska and Florida, have high sales tax or property taxes to compensate for the fact that they are among the few states with no income tax.

Here’s what you need to know about state income tax rates, including states with no income tax.

With flat tax rates, you pay the same tax rate no matter how much income you have. Many states have moved away from flat-tax structures because critics claim that they unfairly burden low- and middle-class taxpayers. Illinois, however, which imposes a 3.75 percent fixed tax, has a flat tax because when the tax was first implemented, it was unclear whether a progressive income tax was constitutional under the state constitution, and the law hasn’t been changed since then.

Here are the states that impose a flat tax rate on their citizens:

With progressive tax rates, most states have separate tax brackets that depend on how much you earn. The idea is that people in higher income brackets can afford to pay more taxes. More brackets can lead to more complexity.

Some states have just a few brackets, like Alabama or Rhode Island, which have just three each. California and Missouri both tip the scales with 10 different tax rates. And sometimes a state’s tax brackets are as easy as 1, 2, 3, like Montana, where the first five tax brackets are 1 percent, 2 percent, 3 percent, 4 percent and 5 percent.

In other states, tax bracketing looks like budgeting to the penny. Take Arizona, for example, which has tax brackets at an exacting 2.59 percent, 2.88 percent, 3.36 percent, 4.24 percent and 4.54 percent.

Here are the standard tax brackets for the states with progressive income tax rates:

States With No Income Tax

Out of the 50 U.S. states, only seven have no income tax. Beginning in 2022, however, Tennessee is slated to be the eighth when its hall tax is repealed — a move which will leave New Hampshire as the only state that charges a tax on interest and dividends.

Here are the current states that do not have an income tax:

Up Next: Sales Tax by State — Here’s How Much You’re Really Paying

Before you pack your bags and to move to another state, it’s helpful to know its tax structure. Although a state might not impose an income tax, that doesn’t mean you won’t have to account for taxes in other ways. And the tax laws of some states might not be as friendly toward high earners, business owners or retirees.

Brian Nelson is a Denver-based writer who specializes in writing about finance, technology, and other complex topics. As a former Certified Financial Planner, Brian spent years helping people understand their finances and learned that not all successful financial planning is about numbers. Brian has written for numerous financial planning firms, personal finance websites and financial publications including Dow Jones Publications. 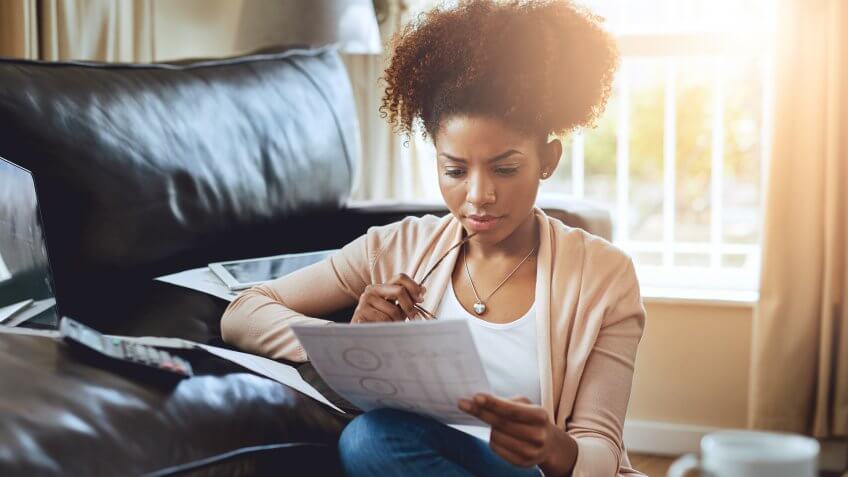 How to Minimize Tax Debt

IRS payment plans and other options exist for tax debt.