HSBC Is Closing — What Will Happen to Your Checking and Savings Accounts? 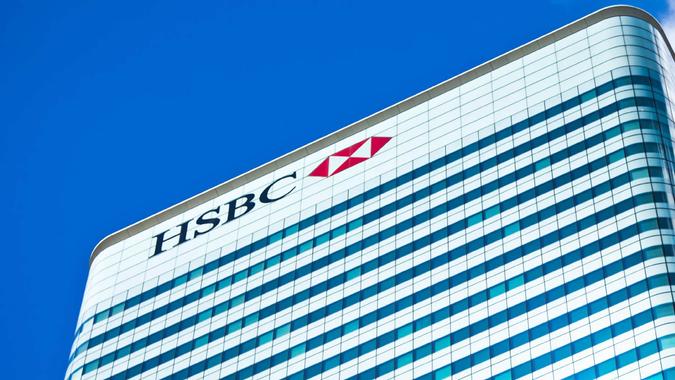 British bank HSBC Holdings PLC announced Wednesday that it will sell most of its retail locations across the U.S., reducing 148 branches down to 58 and winding down an additional 35 to 40 branches. The remaining locations will be repurposed into international wealth management centers. The bank is repositioning itself from retail banking to focus on the banking and wealth management needs of its high-net-worth clients, The Wall Street Journal reported.

HSBC will go from 1.4 million customers to about 300,000 in the U.S. and will not be servicing customers with basic checking and savings accounts or balances below $75,000, or businesses with a turnover of $5 million or less. The bank will keep clients with Jade accounts holding at least $1 million in cash and investments and Premier accounts with more than $75,000, according to WSJ.

The bank has entered into a sales agreement with Citizens Bank and Cathay Bank to sell parts of its business, the company stated. Roughly 800,000 East Coast customer accounts will be transferred to Citizens Bank, and about 50,000 West Coast accounts will be switched to Cathay Bank by the first quarter of next year, WSJ noted. Customers living abroad will also have accounts transferred unless they meet HSBC minimum requirements. The company will continue online and in-branch services until then.

“It’s a trend for the global banking industry — to cut offline branches and leverage mobile and digital banking to save costs,” explained Cindy Wang, research director for DBS Bank in Hong Kong, as reported by WSJ. HSBC makes most of its profit in Hong Kong and mainland China and is refocusing on business operations in Asia.