$47M Ethereum Bid For US Constitution Loses, but Spotlights Crypto Education in the Process 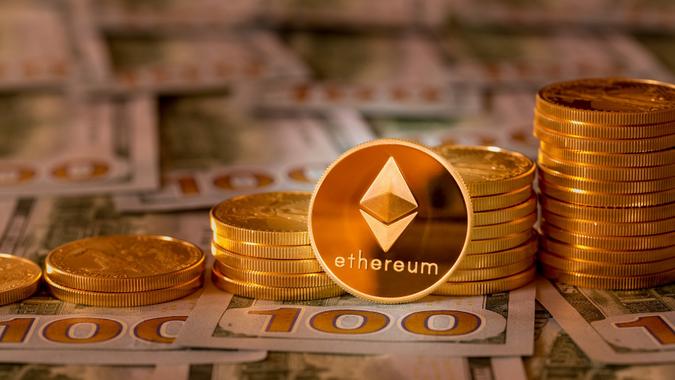 The United States Constitution guarantees a lot of things, but buying an original print of the document with cryptocurrency isn’t one of them. A group of crypto investors calling itself ConstitutionDAO found that out this week when it failed in its bid to buy a rare copy of the Constitution.

However, the group did succeed in other ways — namely, raising the profile of the crypto community and pushing it even further into the financial mainstream.

ConstitutionDAO (short for decentralized autonomous organization) claimed to have crowdfunded roughly $47 million worth of Ethereum to buy an early copy of the Constitution, which was being auctioned off by Sotheby’s. Media reports of the amount varied, with CNN reporting that the group raised closer to $40 million.

In any event, it fell short of the winning bid of $41 million Thursday. The final price was $43.2 million, CNN reported, which included fees and a buyer’s premium.

ConstitutionDAO broke the news in a Thursday night tweet:

“While this wasn’t the outcome we hoped for, we still made history tonight with ConstitutionDAO,” the post read, in part. “This is the largest crowdfund for a physical object that we are aware of — crypto or fiat. We are so incredibly grateful to have done this together with you all and are still in shock that we even got this far. Sotheby’s has never worked with a DAO community before. We broke records for the most money crowdfunded in less than 72 hours.”

In the process, the group garnered a whole lot of internet attention and, as it said, “educated an entire cohort of people around the world…about the possibilities of web3.”

ConstitutionDAO said it had 17,437 donors and a median donation size of $206.26. Those who donated will  get a refund of their pro rata amount, minus fees.

If its bid had been successful, ConstitutionDAO planned to determine the document’s future by vote based on governance tokens passed out to contributors and distributed through the Ethereum blockchain, the Verge reported.