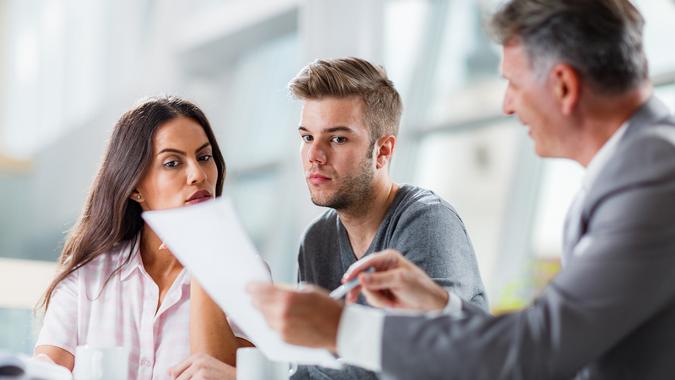 Rising home prices and a lack of homes for sale are still top concerns among consumers. While all six components of the Fannie Mae Home Purchase Sentiment Index declined month-over-month and the index dropped 3.9 points to 75.8 in July, the “Good Time to Buy” and “Good Time to Sell” components generated noteworthy results.

See: 10 Signs You Should Not Buy a Home Right Now
Find: 10 US Cities Spending Big Money on New Housing Construction

“Historically prime homebuying groups appear to be increasingly sensitive to the lack of affordability, as home prices continue to increase and homes for sale remain in short supply,” said Doug Duncan, Fannie Mae Senior Vice President and Chief Economist. He also explained that while all consumer segments expressed increased pessimism towards homebuying over the past several months, consumers aged 35-44 and those with middle-to-higher income levels reported more pessimism than other groups.

More: The Housing Market Forecast for the Rest of 2021, According To Realtors

Additionally, consumer sentiment toward homebuying hit another survey low in July, as the percentage of respondents citing high home prices as the main reason for it being a “bad time to buy” also reached an all-time high, Duncan said.

“On the flip side, selling sentiment remains extremely high, and well above pre-pandemic levels, for the same commonly cited reason: high home prices,” he added.

Economy Explained: What Do the New Home Sales Reports Mean and What Is Measured?
Learn: In Less Than a Decade, You Won’t Be Able To Afford a Home in These Cities

Low mortgage rates and high demand for housing have fueled the U.S. housing market for over a year. This demand with a shortage of homes on the market has helped push prices higher. According to Zillow, the typical home price has gone up 16.7% over the past year.