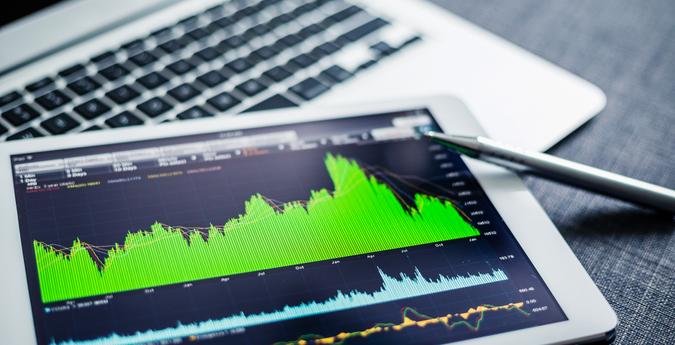 The Dow Jones Industrial Average is up 1.25% midday, to 31,975, on news that the stimulus deal has passed the Senate. The bill will now go back to the House of Representatives to reconcile the House and Senate versions, but it should be signed into law by the end of the week.

This will give $1,400 checks to most Americans, expand unemployment benefits and offer funding for a laundry list of other purposes. The stimulus will inject $1.9 trillion into the U.S. economy, and that’s not small potatoes.

Last week was the 64th anniversary of the S&P 500, so it’s as good a time as any to discuss the difference between the two main market indexes. The S&P 500’s original intention was to look at the largest U.S. companies in all industries, whereas the Dow Jones would look only at 30 industrial names. The Dow Jones index is part of a theory of investing developed in 1896 that looks at the relationship between the industrials and two other indexes: one of 30 transportation companies and one of 30 utility companies.

See: Why Now Is the Time for Gen Z to Start Investing
Find: The Biggest Risks and Opportunities for Investors Right Now

In addition, the two indexes are calculated differently. The S&P adds up the market values of its constituent companies, whereas the Dow Jones adds up split-adjusted share prices.

Over time, portfolio management has moved from individual stock selection to indexing, making the index itself more important than the theory behind it. The Dow has fewer industrial companies than it once did. The S&P 500 is dominated by the big technology companies. But despite the differences, both reflect some optimism for 2021.