Virtually every stakeholder is affected when two companies merge, or when one buys the other. Management can change, employees can be laid off and new workers might be hired. Optimism can lead to buying binges that send stock prices soaring, or massive selloffs can depress the price.

In addition, brands might change, companies might be renamed and a business’ entire corporate focus can be altered. Mergers and acquisitions are dramatic and exciting for anyone who follows investing news.

In November, Samsung (SSNLF) broke news that it would acquire Harman (HAR). In addition, Windstream (WIN) announced it would merge with EarthLink (ELNK).

Related: Companies You Should Invest in Before 2017

On Nov. 14, Korean electronics giant Samsung announced it would acquire Harman International Industries for $112 per share in cash, or total equity value of about $8 billion. Harman is a major player in the rapidly growing connected-car technology industry, boasting products in roughly 30 million vehicles. When the deal closes, Samsung will immediately enjoy a major presence in the booming smart-car industry.

According to Forbes, Samsung had a dual motivation to make the deal. First, the acquisition will diversify revenue streams in the wake of the controversy surrounding Samsung’s Galaxy Note 7 cellphones. Several of these phones made headlines recently when they exploded or caught fire. Second, tech components now make up roughly 30 percent of the cost of a modern vehicle, so the electronics industry in general is betting big on auto tech.

“HARMAN perfectly complements Samsung in terms of technologies, products and solutions, and joining forces is a natural extension of the automotive strategy we have been pursuing for some time,” Oh-Hyun Kwon, vice chairman and chief executive officer of Samsung Electronics, said in a press release.

News of the deal sent Harman stock soaring. Before the market opened on Nov. 14, Harman stock soared a full 26 percent in pre-market trading. The price flirted with, but just missed, the company’s one-year high from Nov. 6, 2015. It was the stock’s largest one-day percentage jump and the second-strongest price rally since Harman first went public in 1986.

Windstream to Merge with EarthLink

On Nov. 7, telecommunications firm Windstream announced a merger with fellow telecom provider EarthLink. The transaction will be worth $1.1 billion. EarthLink shareholders will receive 0.818 shares of common Windstream stock for every share of EarthLink they own. Ownership will fall into a balance of 51 percent to 49 percent in favor of Windstream.

The companies hope the merger will make them more competitive while reducing operating costs and capital expenses by $125 million a year. The new company will keep the Windstream name.

Both EarthLink and Windstream stocks soared on the Friday before the merger on rumors that a deal was in the works. EarthLink shot up by a full 15 percent on the last day of trading the previous week, while Windstream rose by 6.8 percent. 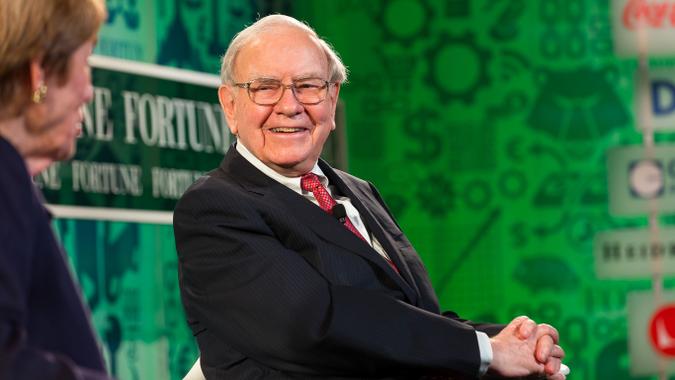 > Investing > Stocks > What You Need to Know About This Month's Mergers and Acquisitions: Harman Soars, EarthLink Falls, Windstream Flat