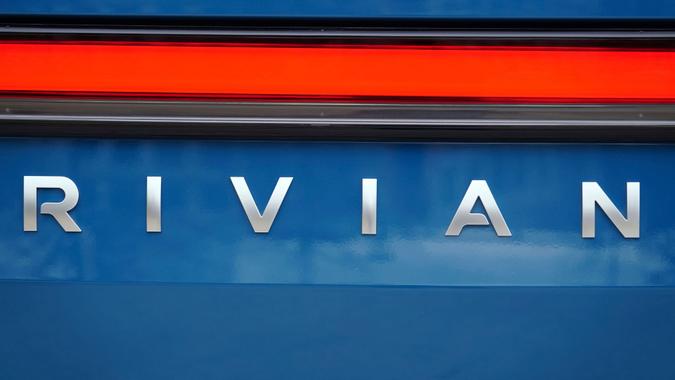 Electric vehicle (EV) company Rivian — which had a blockbuster IPO in November but has since been struggling with supply chain issues and chip shortages — saw its stock rise on May 31 following a bullish analyst note.

Rakesh said that production is improving, thanks to shifts being added — notably at Rivian’s Illinois plant, per Barron’s. He has a Buy opinion on the stock, with a $80 price target.

Barron’s reports that 65% of analysts covering the stock have a Buy opinion.

Wedbush Securities analyst Dan Ives also has an Outperfrom rating on the stock, despite some earlier skepticism. Ives said that while the past quarter was not without issues for the EV manufacturer, it does finally appear that Rivian is on the right track, showing strong demand and a supply chain that should produce 25,000 deliveries this year.

In his note, Ives added that from a core engineering and design perspective — and in light of a commercial relationship with Amazon which would see Rivian provide Amazon with ~8,000 delivery vans — the company has the potential to be a major EV stalwart over the next decade.

Howard Smith, contributing analyst at The Motley Fool, told GOBankingRates that in a growing field of competition among EV makers, Rivian stands out for several reasons. First, compared to other startups, Rivian has raised enough capital prior to its public debut (and through its IPO) to hold about $17 billion in cash, cash equivalents, and restricted cash as of March 31, 2022, Smith said. In addition, he noted, one of its early backers was Amazon, which also has given Rivian an added base load of up to 100,000 electric delivery vehicles (EDVs) on its order book. Rivian also sports a product that won early acclaim, with the R1T pickup truck being named MotorTrend’s 2022 Truck of the Year, he added.

See: POLL: Do You Make a Weekly Meal Plan or Other Regular Household Budget?
Find: Interest in EVs Rose 66% As Gas Prices Peaked, But Availability Has Shoppers Waiting Months to Buy