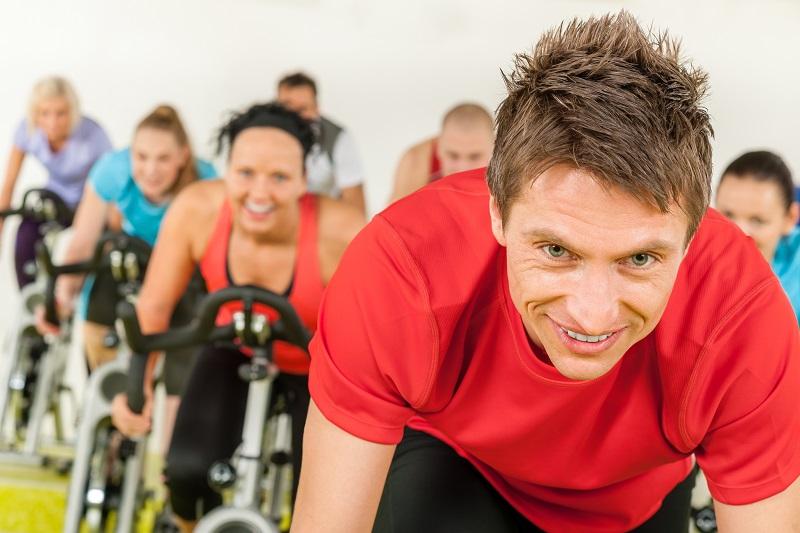 SoulCycle — the workout staple of the rich and famous — is going public. On Thursday, the New York City-based spinning giant filed documents with the SEC for an initial public offering, allowing investors to benefit from the popularity of its high-end workouts.

“We believe there is significant whitespace to continue expanding in both existing and new U.S. markets, with both urban and suburban locations and a long-term opportunity to grow our current SoulCycle domestic footprint to at least 250 studios,” said the company in its filing.

The company also hopes to expand its retail and digital offerings. SoulCycle currently releases a new limited edition retail collection each month. The SEC filing noted plans to explore the idea of offering class content in a digital format.

Celebrities Can’t Get Enough of SoulCycle

SoulCycle classes have become superstars in their own right, at least partially due to the celebrities attending them. The darkened studios and quick 45-minute full-body workouts have proven irresistible to loads of stars, including the likes of Vanessa Hudgens, Selena Gomez, Demi Lovato, Katie Holmes, Kelly Ripa and even Oprah.

Lady Gaga is such a fan of the classes that she took two SoulCycle bikes on tour with her. David Beckham and his son Brooklyn even attended a birthday party at the Brentwood, Los Angeles location. Victoria’s Secret models Alessandra Ambrosio, Lindsay Ellington and Erin Heatherton have also been known to stay in shape by attending SoulCycle classes.

Some celebrities are so into SoulCycle that they’ve been known to lead charity classes. “New Girl” star Max Greenfield, who is a trained spin instructor, has led a West Hollywood, Calif. ride for charity. Former New York Rangers star Sean Avery has also led a charity ride. Even Jake Gyllenhaal has been known to lead SoulCycle classes at New York’s Union Square location. 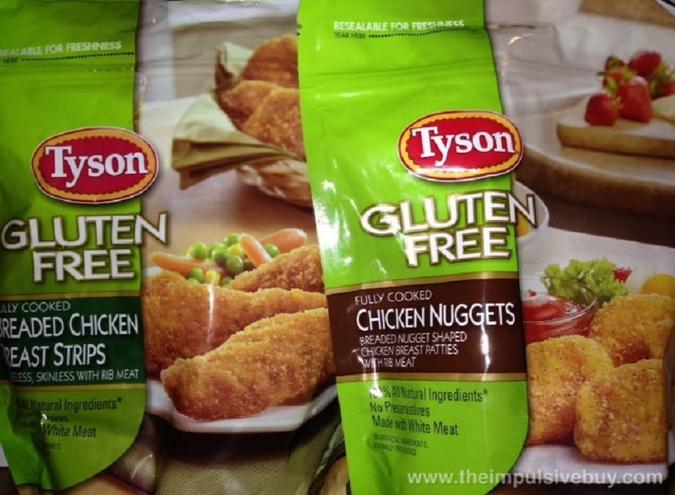 Tyson Foods Misses Q3 Mark: What This Means for Investors