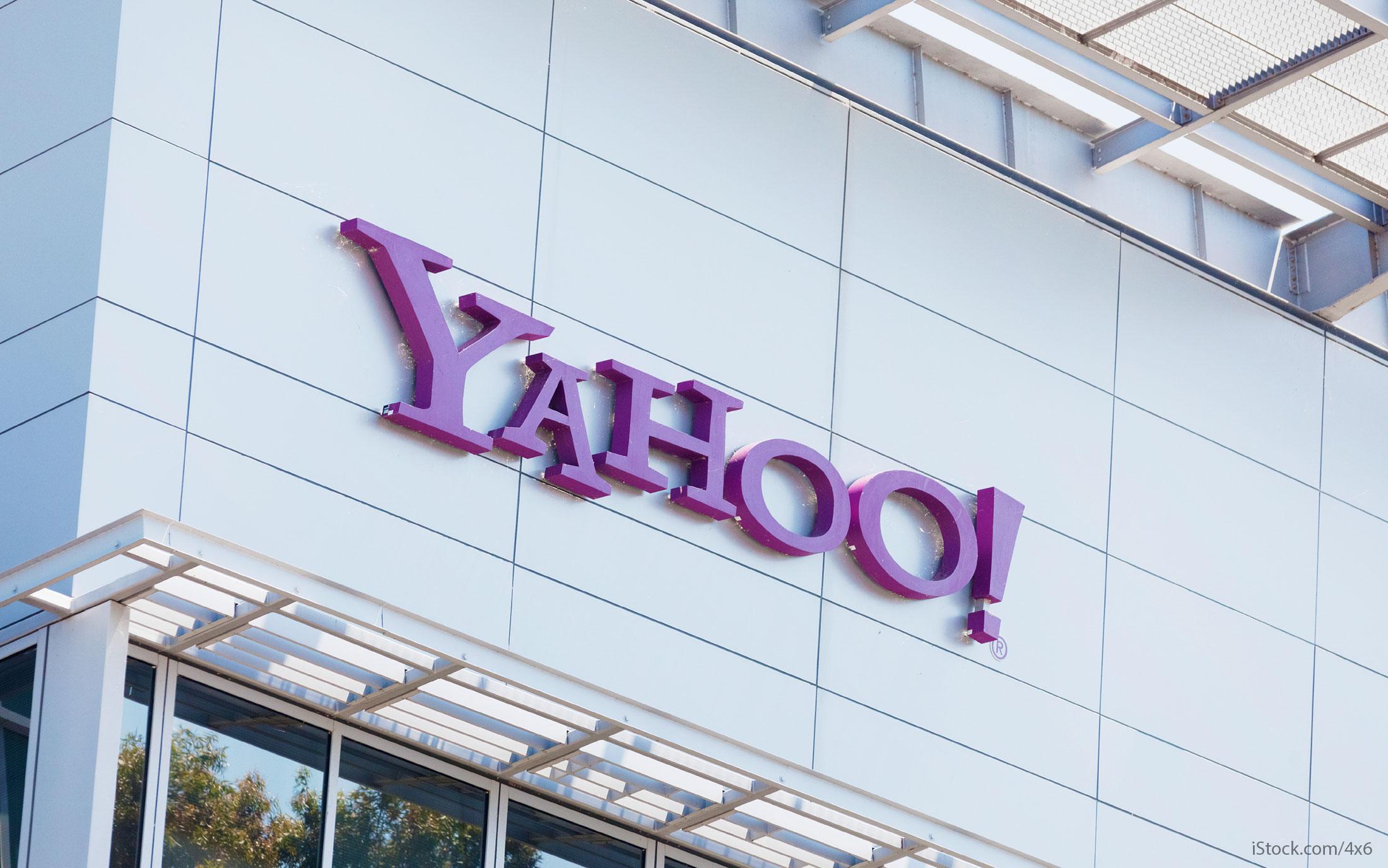 The Yahoo sale officially entered its second stage as the company released its dismal first quarter earnings report. Although the tech giant has tried to compete with the likes of Google and Facebook by spending billions of dollars acquiring other companies and boosting spending in areas like mobile and video, their efforts have largely failed.

Yahoo CEO Marissa Mayer and the company’s board are making the Yahoo sale a top priority in an attempt to get the best price for the ailing corporation. Here’s a look at the company’s biggest bidders.

See: How Much Money You Need to Live Comfortably in the 50 Biggest Cities

The Top Bidders in Yahoo’s Sale

Initially, the number of potential buyers planning to make a Yahoo bid reportedly hovered around 40, but that number has dwindled. Verizon Communications Inc., YP Holdings and private equity firm TPG have all placed bids, as well as an investor group composed of Bain Capital, Vista Equity Partners and former Yahoo CEO Ross Levinsohn.

While Reuters has placed Yahoo’s value at around $34.6 billion, most bids have only ranged between $4 billion and $8 billion, according to The Wall Street Journal.

Here’s a look at the companies behind the Yahoo bids:

With a $42 million payday in 2014, Yahoo CEO Marissa Mayer is one of the highest-paid CEOs in the country, bringing her net worth to $380 million, according to Forbes. Prior to taking the helm at Yahoo, she spent 13 years at Google. If the Yahoo sale happens and Mayer is ousted, she’s slated to receive a buyout of approximately $59 million, reported Inc. 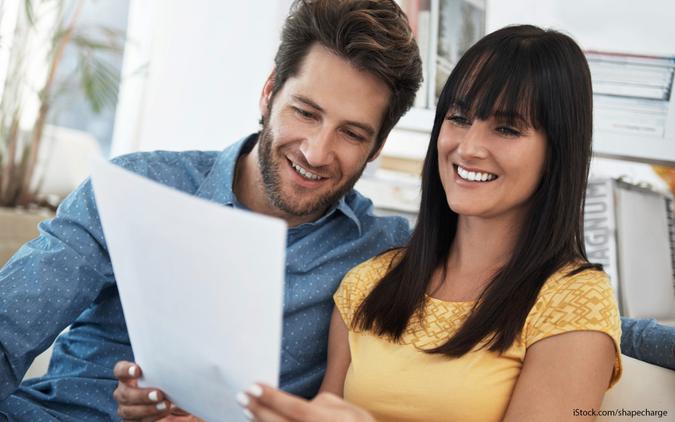 Best Investments at Each Stage During Your Life

> Investing > Stocks > The Top Bidders in Yahoo's Sale, From Verizon to YP Holdings