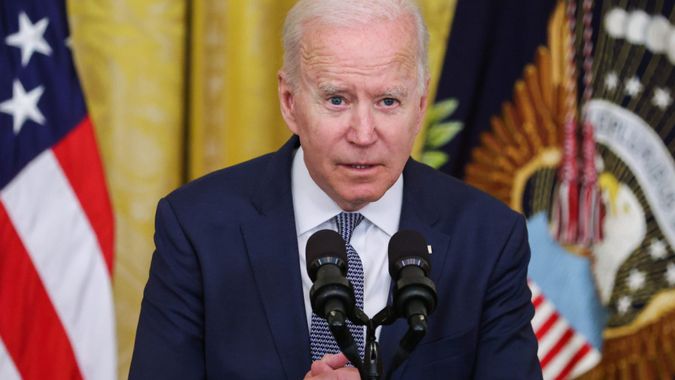 The U.S. Department of Education announced Wednesday that 18,000 borrowers who attended ITT Technical Institute have been approved for the cancellation of $500 million in student loans. These borrowers will have 100% of their loans forgiven.

“Our action today will give thousands of borrowers a fresh start and the relief they deserve after ITT repeatedly lied to them,” said Education Secretary Miguel Cardona. “Today’s action is part of the Biden-Harris Administration’s continued commitment to stand up for borrowers when their institutions take advantage of them.”

To date, this brings the total loan cancellation under the Biden-Harris administration to $1.5 billion for 90,000 borrowers, according to the Department of Education. The Biden administration is aiming to address America’s crisis in student loans, reports the WSJ, with roughly $1.6 trillion in outstanding debt as of March 31.