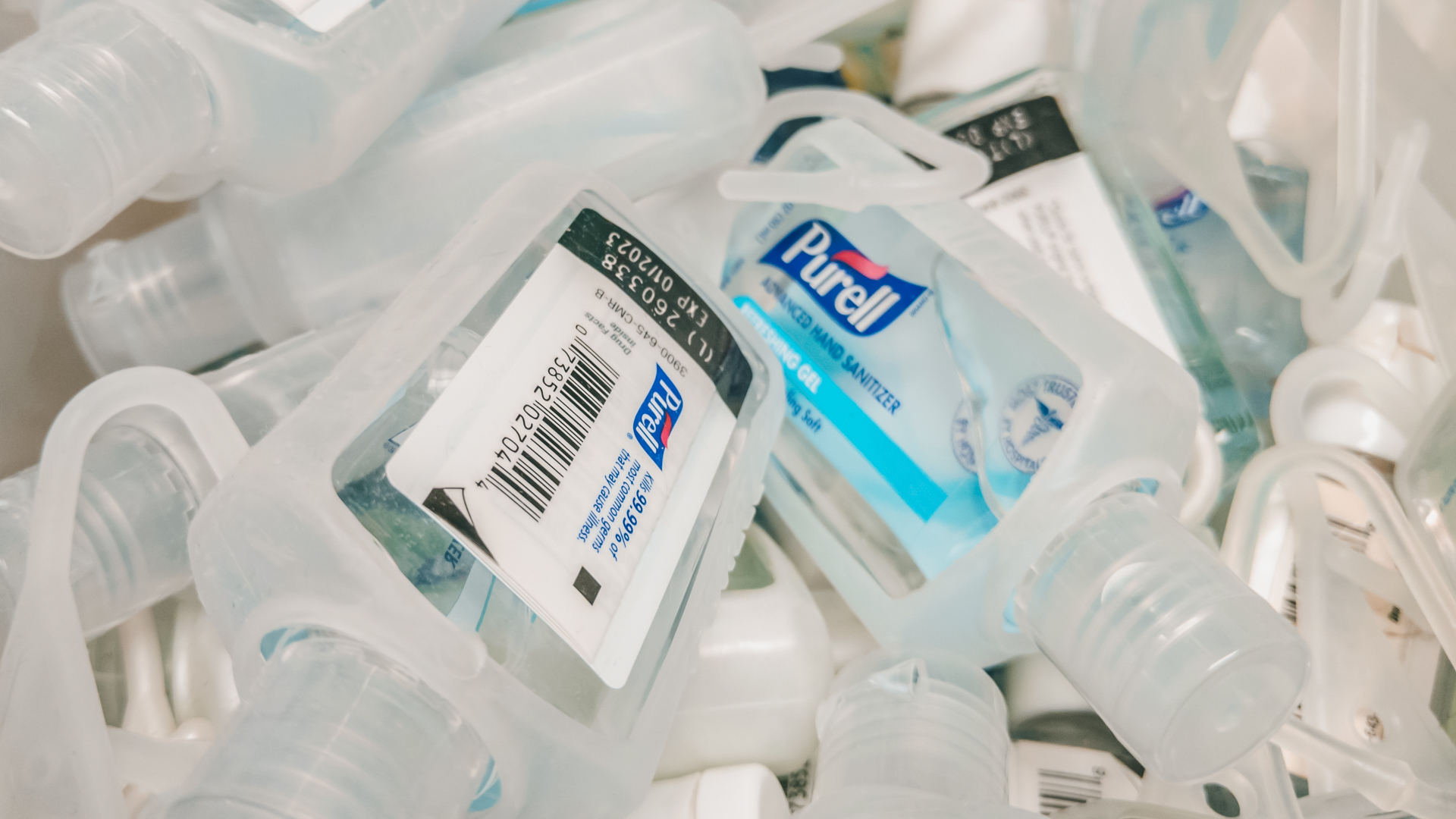 When the COVID-19 pandemic blew up in March, consumer interest in hand sanitizer soared and shelves across the country were wiped clean out of stock. Buyers turned desperately to Amazon where bad actors were quick to take advantage of their hygiene needs, gouging prices on Purell and other cheap hand sanitizers. Now payback has come. The state of New York has fined three Amazon sellers for price gouging.

New York Attorney General Letitia James announced that Yvette Chaya, aka Northwest-Lux; Mobile Rush Inc, aka Best_Deals_27; and EMC Group, Inc., aka Supreme Suppliers (EMC), must pay the state of New York more than $52,000 in penalties. The sellers also must reimburse consumers nearly $23,000 for the steeply overpriced hand sanitizer they sold to them.

“Price gouging on necessary consumer supplies during an unprecedented public health emergency is absolutely unconscionable and will not be tolerated,” James said in a press release. “Instead of ensuring individuals could protect themselves from the coronavirus, these businesses operated with dirty hands by charging exorbitant prices on hand sanitizer and other cleansing products. My office will continue to clean up this unlawful practice by using all of the tools at our disposal to prevent price gouging during this pandemic.”

Keep reading to see which products are still being affected by the pandemic.