Colonial Pipeline Hackers Lost Ransom Because of a Bad Password 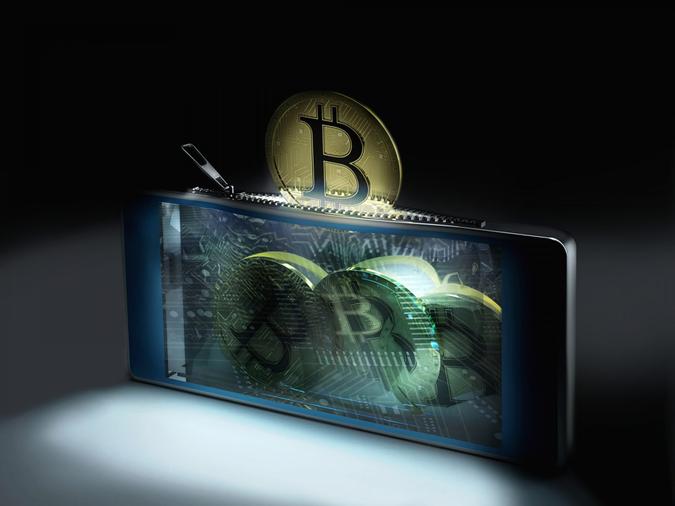 Last month, the Colonial pipeline, which supplies gas to the East Coast, was shut down because of a ransomware hack. The company executives eventually paid 75 bitcoin, worth approximately $4.4 million at the time. Since the hack, the value of a bitcoin has fallen from U.S. $56,755.90 on May 11 to $36,407.36 on June 10.

One of the factors taking the price down is the news that $2.3 million of the ransom was recovered by the FBI. At first, the news was interpreted to mean that the Feds had been able to trace the transaction to reverse it. This was not the case. CNBC reported that the ransomware syndicate fell prey to the problem of so many technology systems: a weak password.

Bitcoin and other cryptocurrencies are tracked by an encrypted blockchain, so in theory all transactions are anonymous. If the FBI had indeed broken the encryption, then one of the key selling points for digital currency would have been eliminated. By hacking the wallet used by the criminals, the FBI exploited a known weaknesses that affects just about everything we do online — except for tracking cryptocurrencies via blockchain.

Wallet hacks have been used to steal cryptocurrency as well as recover it from criminals. In 2014, a hacker took 850,000 bitcoin from Mt. Gox, which was then the leading Bitcoin exchange.