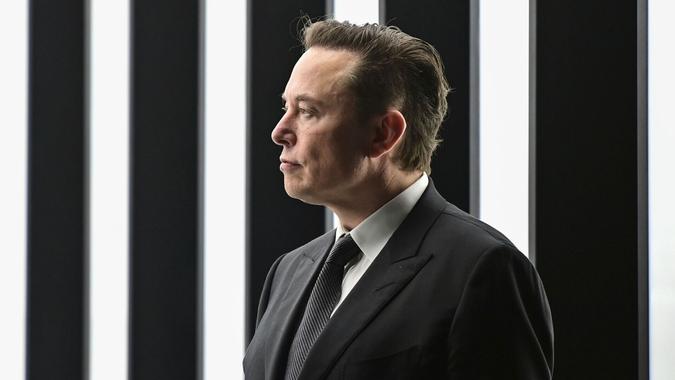 Elon Musk’s very good week is getting better. On the day Tesla posted record earnings, one of his other endeavors, The Boring Company, (TBC) “founded by Elon Musk to revolutionize transportation,” announced it had raised $675 million, bringing its valuation to $5.67 billion.

Discover: How To Get Rich With a Normal Job
More: Rising Gas Prices: The True Cost of Going Electric

The funding round, announced April 20, was led by Vy Capital and Sequoia Capital — with participation from Valor Equity Partners, Founders Fund, 8VC, Craft Ventures, and DFJ Growth — according to a press release.

One of the company’s stated main missions is to solve the problem of “soul-destroying traffic,” by having roads “go 3D.”

The April 20 press release says that in many major cities around the world, roads often monopolize an astounding 20% to 30% of space, and up to 60% if you include parking.

“By placing transportation systems underground, valuable surface land can be used for pedestrians, green spaces, and recreation,” the press release reads, in part.

In October, The Boring Company got the green light to go ahead with plans for expanding the “Vegas Loop,” a 29-mile tunnel that goes under the Las Vegas strip, as GOBankingRates previously reported.

“If a subway or traditional light rail line had 100 stops, a train would typically stop at each station, so the trip between Stop 1 and Stop 100 would be long. In contrast, Loop passengers travel directly to their destination, anywhere between Stop 1 to Stop 100, without stopping at the intermediate stations,’ the company said in the release. It added that in Las Vegas, for example, if a train stopped at every hotel on Las Vegas Boulevard, a trip from the airport to the convention center would take more than 25 minutes — versus 5 minutes with TBC’s system.

CNBC reports that the 29-mile tunnel is a far cry from the “hyperloop” concept first envisioned by Musk, which would see pods whiz through a series of underground tubes at even faster speeds — as much as 760 mph, according to one company developing the tech. Several firms are hoping to make the technology a reality.

The company said that it will use the funds from the round to significantly increase hiring across engineering, operations and production to build and scale Loop projects, including the Vegas Loop and others. The funds will also aid in accelerating the research and development of Prufrock and future products. Prufrock is “a next generation Tunnel Boring Machine designed to construct mega-infrastructure projects in a matter of weeks instead of years, and at a fraction of the cost,” per TBC’s release.