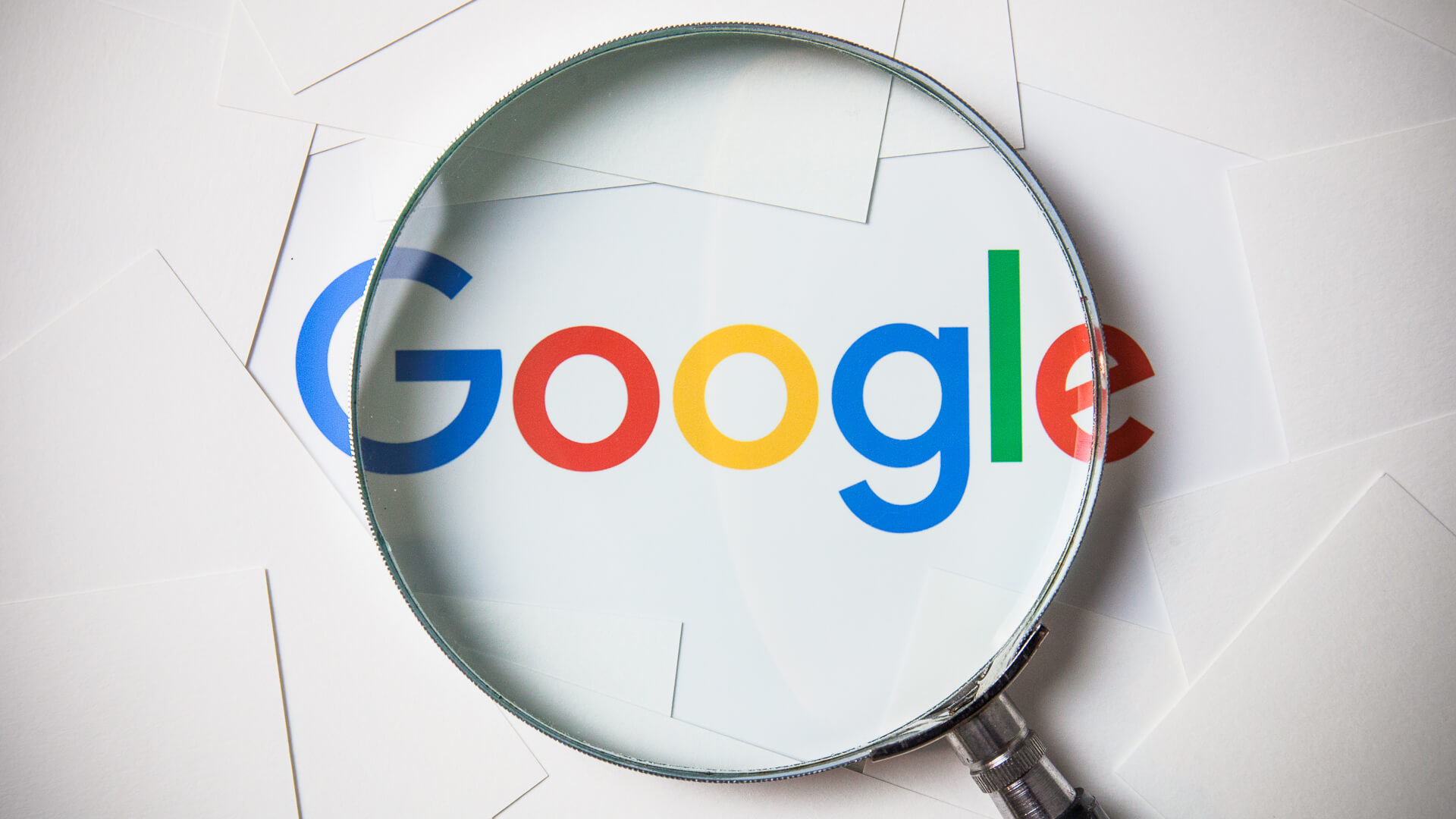 On Friday, both Facebook (NASDAQ: FB)  and Google (NASDAQ: GOOGL) were in the news for human resources issues. The New York Times reported that Facebook was being sued by the U.S. Department of Justice for hiring immigrants on temporary visas over U.S. citizens because the immigrants would work for lower salaries. The suit adds yet another controversy to an already rocky year for the social media giant.

The head of Google’s ethical artificial intelligence team, Timnit Gebru, announced earlier in the week that she had been forced out for a research paper that questioned racial biases in some of Google’s language processing work. In addition, the National Labor Relations Board found that earlier in the year, Google had wrongfully fired two employees for union-organizing activities.

Learn About: 30 Most Powerful Unions in America

Although the three stories involve different problems, they show that the biggest tech companies continue to have problems with human resources management. Clever job interview questions and endless snacks do not eliminate equitable salary processes or biased cultures. Human resources may not be glamorous, and it is often thankless, but it is important to the long-term success of a business.

Explore: 20 Companies With the Happiest Employees

Government agencies, academic researchers and the general public continue to have questions about the role of major technology companies in our society. Investors should expect more questions about employment practices in upcoming months.