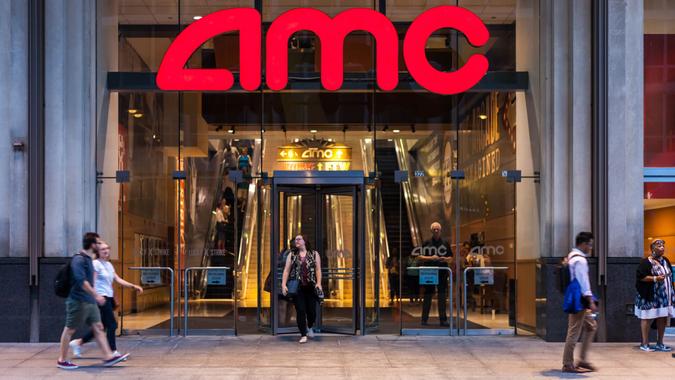 The coming attractions for AMC are not looking good. The mega cinema chain said in a Securities and Exchange Commission filing on Tuesday that it could run out of cash by as soon as the end of the year, noting low attendance, cash burn and a reduced movie slate for the fourth quarter of the year — typically a booming time for movie theaters with holiday releases — as depleting factors.

AMC said it has been able to open the majority of its U.S. theaters — 494 of its 598 — but at a drastically reduced capacity limited to 20% to 40%. The remaining 104 AMC theaters, all in California, Maryland, New York, North Carolina and Washington, are traditionally big moneymakers for the company; last year, locations in these areas earned the company one-fourth of its total revenue. Though California has relaxed COVID-19 restrictions on movie theaters, just 139 of the state’s more than 500 cinemas are open, and New York, which is bracing for a second wave of the coronavirus, has reopened only two of its 300 movie theaters.

After the grim warning on Tuesday, shares of AMC promptly slid by 7.8% in early trading that day, continuing along the downward spiral it has been on since the pandemic struck. The stock has dived 43.7% year to date through Monday.